Six consortia formed by various banks, card networks and corporate groups are reported to have put in applications to set up NUEs. 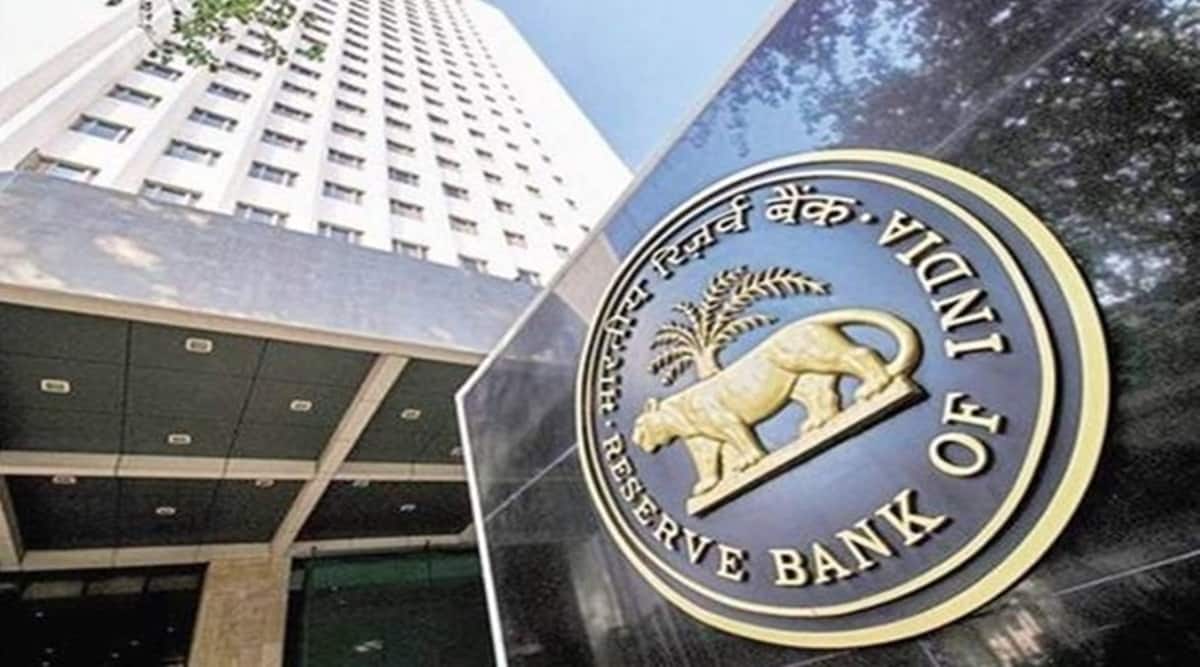 “The disclosure of the information being sought may harm the competitive position of the applicants.

The Reserve Bank of India (RBI) has said disclosing the names of applicants for the new umbrella entity (NUE) licences will hurt their competitive positions. In response to a Right to Information (RTI) query by FE, the central bank declined to share details of the licensing process which was set in motion in August 2020. The deadline for sending in applications was March 31, 2021. NUEs were envisaged as for-profit or not-for-profit institutions offering services in the realm of retail payments. Six consortia formed by various banks, card networks and corporate groups are reported to have put in applications to set up NUEs.

The regulator has in the past made public the names of applicants for licensing of universal banks, payments banks and small finance banks in 2015 and 2021. However, it has taken a different approach with regard to the NUE licensing process, which envisages the establishment of competitors to the National Payments Corporation of India (NPCI).“The disclosure of the information being sought may harm the competitive position of the applicants.

Also, in our view the larger public interest does not warrant the disclosure of information sought by the applicant,” the RBI’s response said, adding, “Accordingly, the information sought by the applicant is exempted from disclosure under section 8 (1) (d) of the Right to Information Act, 2005.”Further, the central bank said that it has no information on comments or feedback received from stakeholders on the framework for authorisation of NUEs and on whether the Ministry of Finance has made any suggestions on the licensing process.

It refused to divulge whether a working group or committee has been formed to review the applications.The NUE licensing process has been fraught with several pulls and pressures. The government is understood to have intervened to keep State Bank of India (SBI) out of the race on the grounds that it already holds a stake in the NPCI. There have been reports that the RBI itself is concerned about the presence of foreign players in the payments system who are part of consortia that have put in applications.Cost escalations in the payments ecosystem could also be a factor playing on the regulator’s mind, said a person close to its thought process.

“The RBI may be wanting to review the whole process in the light of the fact that the cost of transactions, which has been near-zero thus far, could rise once the new players enter the market,” he said. The central bank has earlier expressed its concerns on the high cost of cross-border remittances and has commissioned a working paper on transaction charges in the payments system. “The working paper will now be closely watched for clues as to the RBI’s thinking on the NUE plan,” the person quoted above said.