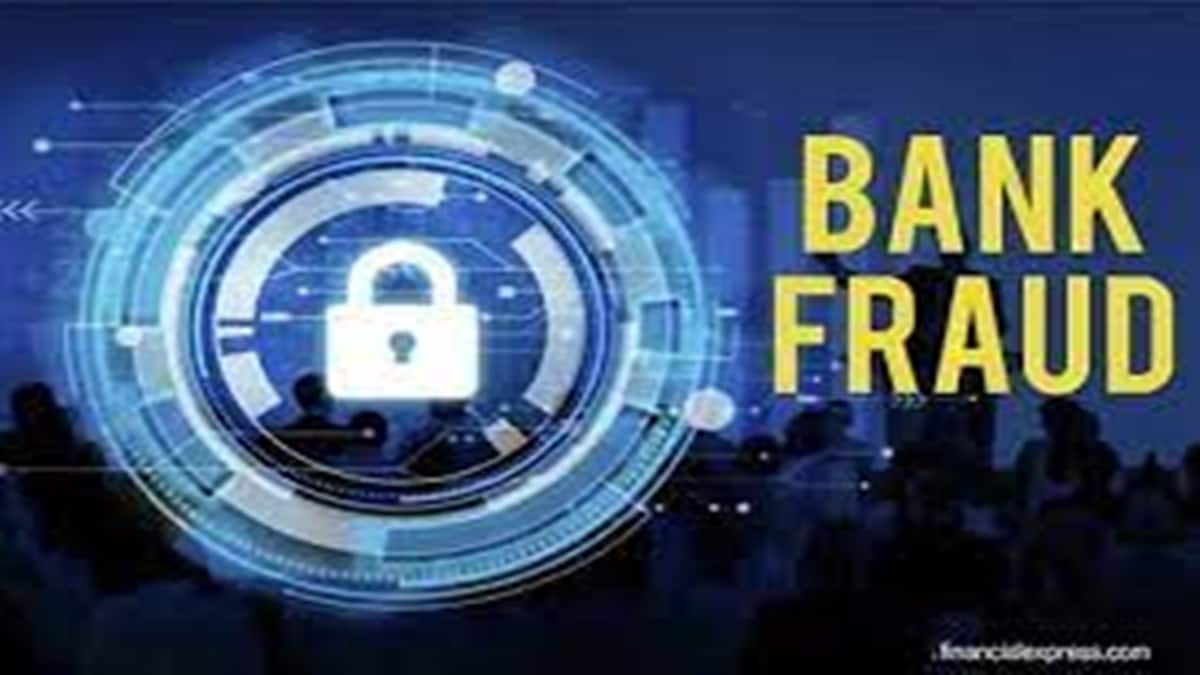 The Central Vigilance Commission (CVC) has expanded the ambit of an advisory board that conducts first level examination of large bank frauds to now cover all fraud cases involving amount of Rs 3 crore and above and examine the role of all levels of officials, according to an official order issued on Thursday.

At present, the Advisory Board for Banking and Financial Frauds (ABBFF) conducts initial examination in all large fraud cases (of above Rs 50 crore) before recommendations or references are made to investigative agencies such as Central Bureau of Investigation (CBI) by the respective public sector banks (PSBs) and financial institutions.

The commission, in consultation with Reserve Bank of India and Department of Financial Services, hereby extends the scope of the existing ABBFF to cover all fraud cases involving amount of Rs 3 crore and above and examine the role of all levels of officials/whole-time directors (including ex-officials/ex-WTDs) in public sector banks and public sector financial institutions, the official order said.

Depending on the number of cases, separate boards for cases involving frauds of total amount Rs 3 crore and up to Rs 50 crore may be formed in the future, it said. The commission, in consultation with RBI & ABBFF, will appoint a secretary to the board on a part-time basis, with a fixed remuneration from the pool of retired officers from the public sector banks having adequate experience and understanding in handling areas of vigilance, fraud, and credit matters, the order said.

According to the CVC’s earlier order, all public sector banks and financial institutions shall refer all the matters of frauds involving Rs 50 crore for advice to the board before initiating a criminal investigation.

“The CBI may also refer any case or matter to the board where it has any issue or difficulty or in technical matters with the public sector banks and public financial institutions concerned,” it had said.

The board may also periodically carry out frauds analysis in the financial system and give inputs for any policy formulation related to the frauds to the RBI and to the CVC, according to the earlier order.

The board, headed by former vigilance commissioner and the then chairman and managing director (CMD) of Indian Bank T M Bhasin, has been reconstituted for two years, with effect from August 21 last year.

The chairman are entitled for an honorarium of Rs 2 lakh and the members get Rs 1.75 lakh per month, according to the CVC’s order.