Loan growth is directly linked to capacity utilisation, which has already moved to 74.5%. 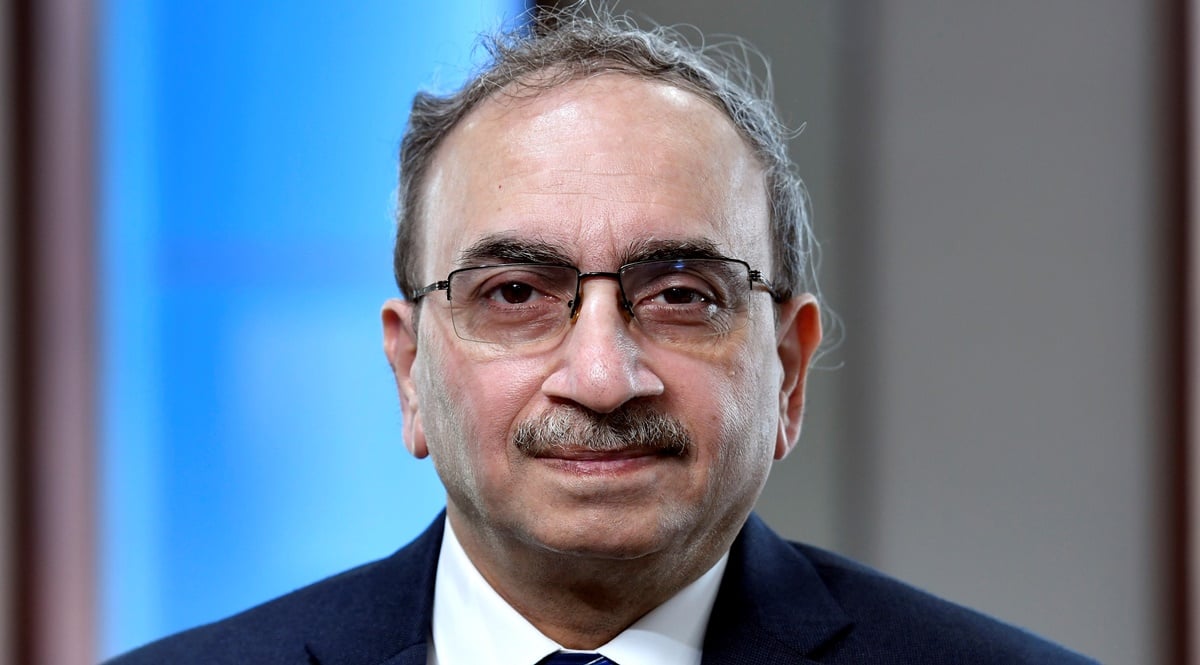 Demand for credit will lead to excess liquidity being deployed as loans in the normal course and there may be no further hikes in the cash reserve ratio (CRR), State Bank of India (SBI) chairman Dinesh Kumar Khara told Shritama Bose. The country’s largest lender will take its Yono app to customers of all banks, with payments and analytics playing a major role in the process, he added. Edited excerpts:

How do you see interest rates panning out at this stage in the cycle?

It has a direct correlation with the inflation numbers which are coming in, and also the policy announcements by the Reserve Bank of India. The inflation number has come down from 7.79% to 7.04%. That is essentially a reflection of the fiscal and the monetary policy put together. The steps taken by the government in terms of reducing the taxes on petrol and diesel and import duties on edible oil have played a role in reducing the inflation number. As the situation stands, if inflation gets tamed and comes within 6%, I expect this interest rate cycle to see a different trajectory altogether.

Term deposit rates have risen, but could we see savings rates rising?

Deposit rates started sometime back, but essentially from the ALM point of view. Of late, the trend we are observing is that the loan book is growing faster for the system as a whole, as compared to the deposit book. Also, since inflation is on the higher side, to the extent possible, we are passing on the benefit to the depositors. On savings rates, we’ll have to take a call at the appropriate time. As of now, since the ALM suggests that we raise rates in certain brackets, we have done that. I don’t think savings rates are going to see any change.

Is the industry concerned about the pace of liquidity normalisation?

How do you see corporate loan growth for the rest of the year?

Loan growth is directly linked to capacity utilisation, which has already moved to 74.5%. With the improved capacity utilisation, working capital limits are set to see better utilisation. What we normally see is that as and when capacity utilisation inches towards 85%, investments pick up. In some sectors, we have seen capacity being built up and fresh investment proposals being entertained. Government initiatives like the National Monetisation Pipeline, National Infrastructure Pipeline, Gati Shakti and PLI are facilitative for fresh investments, and we expect to see traction under these programmes during the current year. We have seen growth in airports, ports, iron and steel and renewable energy.

Are private banks also participating? What about pricing?

Some of them are showing interest. We normally try to underwrite and then downsell, depending upon the appetite of other banks. On pricing, at one point of time, there were issues. But as the excess liquidity dries up, even pricing power will come back to banks. It has improved marginally so far.

Will higher rates affect demand or repayment capability for retail or MSME customers?

In retail, we go by the EMI-to-NMI (net monthly income) ratio. With inflation going up, monthly incomes have also gone up. We are seeing pre-Covid-level salary increases in the corporate sector. Even if the EMI goes up, it will not go up as much. In terms of the leverage on individuals’ balance sheets, there is still ample scope for it to rise. As incomes and aspirations go up, the retail engine should continue to do well. On MSMEs, of course, there could be some pressure. But, if they have the ability to pass on the interest rate increases, then perhaps they will not face stress. So far, we have seen no major issues.

How are you prepping Yono for an era of digital banks?

Yono is already a digital bank within the bank. So far it was for our existing-to-bank customers. We are trying to rope in new-to-bank customers as well, initially through the payment mechanism. Thereafter, we can offer them our large range of services. Yono 1.0 has seen good traction. We have started leveraging the analytics lever and with it, we are customising our offerings. All that will be rolled out with Yono 2.0 which is meant for every Indian. We have already hired a DMD for digital technology from the market and he is helping us with this.