Credit card numbers pick up once again in October

These three banks together account for 57% of the credit cards in the system. 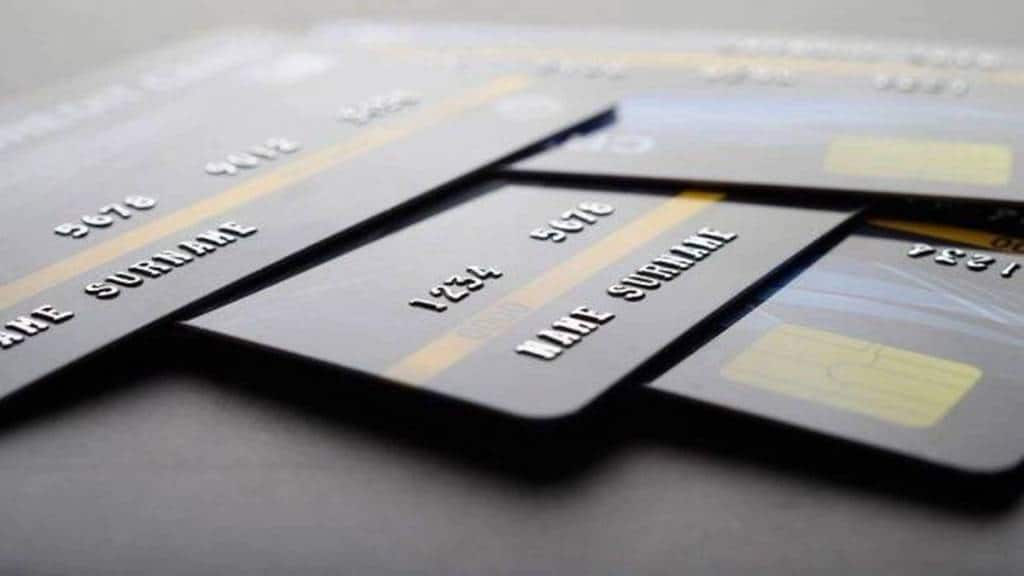 The bank is also launching new products and the Citibank acquisition should further give a fillip to this business, it further said.

The number of credit cards in force improved in October after falling in the previous two months on account of deactivation guidelines issued by the Reserve Bank of India (RBI) earlier.

Axis Bank, which is in the process of acquiring the credit card portfolio of Citibank India, added 2.6 lakh cards in October. The credit card spends of the bank are growing at a good pace while the partnership with Flipkart is helping the lender to gain market share, Macquire Research said in a report. The bank is also launching new products and the Citibank acquisition should further give a fillip to this business, it further said.

The number of active credit cards in the system had fallen by 2.8% in August and 0.4% in September due to the norms. Overall, the number of active credit cards declined by 25 lakh in August and September. HDFC Bank was most affected as the lender saw active cards decline by 16.6 lakh in the two months. The RBI had issued directions to banks to deactivate credit cards which were inactive for 365 days. The banks have started the process to deactivate inactive cards after the guidelines became effective July onwards.

Per card spends also showed a modest improvement of 1.4% in October despite the festive season compared to 8.5% increase in September. Per card spends in October stood at Rs 5,050 per card in October compared to Rs 4,982 in the previous month. However, the per card spend for credit cards is still significantly higher than that for Unified Payment Interface (UPI). The ticket size for UPI for October was at Rs 1,658 rupees, as per data from the National Payments Corporation of India (NPCI).

Follow us on
Latest News
Irdai proposes increase in cession limits of insurers
Fifth column by Tavleen Singh: A letter from New York
Across the aisle by P Chidambaram: Wannabe chief ministers
Over the top by Meraj Shah: Golf in the Oasis
Space jam: Here’s what the future holds
The rise of microblogs
Between sips by Magandeep Singh: Beverage sideshow
Photos
Mumbai Attack 26/11: Tributes paid to martyrs on 14th anniversary of terror attacks that shook the nation
15 hours agoNovember 26, 2022
Rahul Gandhi’s Bharat Jodo Yatra reaches MP, catch a glimpse of journey so far – Photos
2 days agoNovember 24, 2022
ASEAN Defence Ministers’ Meet: Rajnath Singh calls for urgent efforts to counter global terrorism, co-chairs meet with Cambodia’s Dy PM – Check photos here
3 days agoNovember 24, 2022
Read More
×
Gender bender: Androgynous & gender-fluid fashion is making its presence felt globally now more than ever
Interview: Ustad Amjad Ali Khan, Sarod maestro: ‘I see great interest among the youth to learn classical music’
On the shelf: Here are some of the e-books that you may find interesting
‘With digitalisation, literacy growth, adoption of self-publishing will rise’
Don’t take it with a pinch of salt
The doctor is in: Earphone overuse – How do earphones impact your hearing and brain