Of late, there has been greater acceptance of that event and the market now understands better the full extent of risk associated with AT1 bonds. 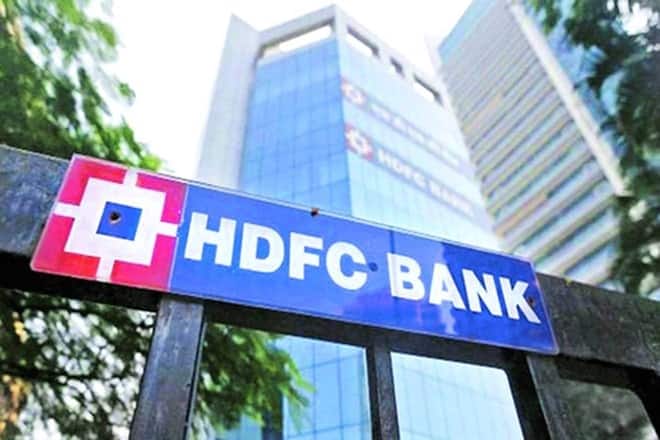 HDFC Bank is proposing to raise capital via unsecured perpetual debt instruments – part of additional Tier I capital, Tier II capital bonds and long term bonds – from the domestic market through the private placement route. The bank will seek approval of shareholders for the same at its 26th annual general meeting next month.

The funds will be raised in multiple tranches over the next one year. While not specifying the amount, the bank has stated that the amount would be within the limits permitted by the Reserve Bank of India (RBI) that would not exceed Rs 50,000 crore. With the pandemic not showing any signs of abating, HDFC Bank, analysts observed, is looking at building a war chest to fund growth and combat any stress in asset quality.

This issuance would be the first by any bank since Yes Bank wrote down its AT1 bonds in March this year. The decision by the country’s largest private bank gains significance at a time when the AT1 market in India hit a roadblock after Yes Bank wrote down AT1 bonds worth Rs 8,415 crore in March after the RBI brought it under moratorium and a fresh set of investors were brought in to recapitalise it. It was the first instance of an institution in India actually invoking the bail-in clause of an AT1 bond.

The move caught investors by surprise and even led to some of them taking the RBI to court. Of late, there has been greater acceptance of that event and the market now understands better the full extent of risk associated with AT1 bonds.

Yet, concerns remain about the way the write-down was carried out. In a note dated April 14, Moody’s Investors Service said the Yes Bank write-down was unprecedented despite prior instances of such write-downs in rescues of European banks. “The terms and conditions of similar securities in other countries do not prescribe their subordination to equity in a bank rescue. By contrast, the terms and conditions of Indian AT1 securities state that during a bank’s rescue, the securities can be written down in full before equity. This effectively makes holders of AT1 securities junior to equity shareholders when a bank undergoes a rescue process.”

The extreme risk associated with AT1 bonds has led market experts to seek a ban on retail investments in these instruments, both directly and through mutual funds. “AT1 bonds are an instrument full of risk and even when banks issue it, they should give no indication that it is a safe instrument and the investor has to be absolutely clear. We need a change in the regulation as regards the retail investor,” a former Mint Street insider said.

AT1 bonds had been conceived as a bail-in instrument in the wake of the global financial crisis in 2008-09 in order to limit the amount being put in by public institutions to rescue failing financial institutions. The Basel Committee had taken the view that on a going-concern basis, it should be possible to have an instrument such that if the capital of the entity falls below a threshold level or the regulator feels that the entity will turn non-viable because its capital has come down below the comfort level of the regulator, they can be bailed in. This makes it distinct from subordinate debt as the latter set can only be written down at the time of liquidation.