The New York-based lender expects initial public offerings in India to pick up next year as well as inbound deals in renewable energy and infrastructure, he said. 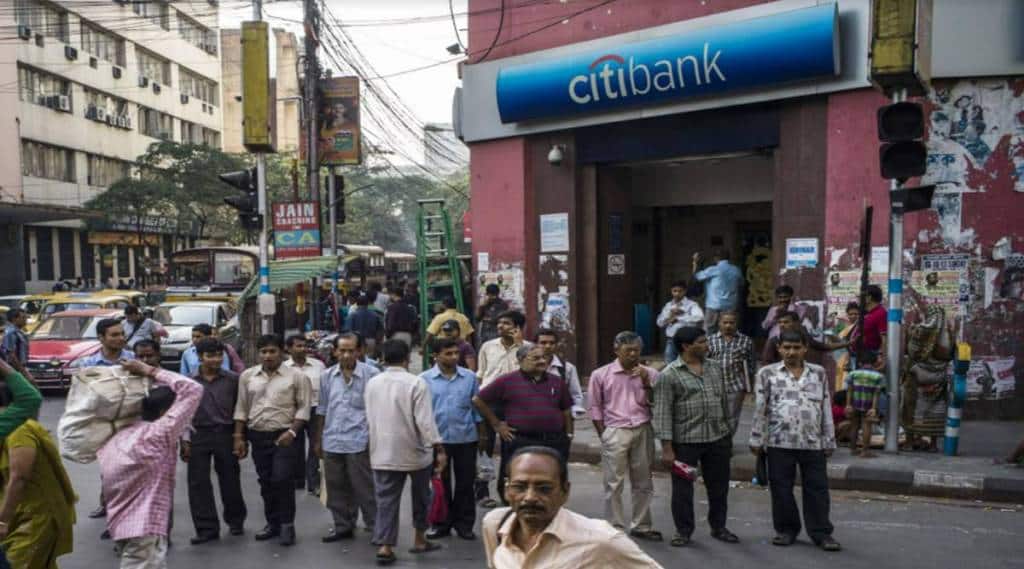 Citigroup is still in the process of setting up a fully-owned investment bank in China, lagging behind its main rivals. (Photo source: Bloomberg)

Citigroup Inc. is targeting India as one of its top markets to expand globally as risks mount in China and other regions, the bank’s global co-head of investment banking said. India presents “very clear” opportunities, said Manolo Falco, the global co-head of Banking, Capital markets and Advisory, in an interview in Mumbai. The New York-based lender expects initial public offerings in India to pick up next year as well as inbound deals in renewable energy and infrastructure, he said.

The world’s second-most populous country is gaining traction among Wall Street dealmakers in part as growing political tension casts a pall over major plans to expand in China and as tensions mount in Europe and the US. India’s main stock gauge has gained this year, in contrast to mostly steep declines seen in major global markets. The nation saw a record $82 billion in merger and acquisition deals in the second quarter, defying a slump elsewhere.

Also read| Paytm share price tanks 45% so far in 2022, but Citi remains bullish on fintech stock, sees this much upside

“India looks very steady and it has a government that seems to know exactly what they have to do,” Falco said. “The political situation in other parts of the world, and that includes Europe and probably the US and China, is a bit different I would say.”

After two years of expansion in China, global banks are now facing stronger headwinds as economic growth slows and political tension with the US has dented dealmaking. Banks including Goldman Sachs Group Inc., HSBC Holdings Plc, Credit Suisse Group AG and UBS Group AG have all cut investment banking jobs linked to China amid a drought in deals.

Citigroup is still in the process of setting up a fully-owned investment bank in China, lagging behind its main rivals.

Falco said the firm will “definitely get better” in China when licenses are approved.

“Today we don’t have it so we can’t play in the A share market,” he said, referring to stocks traded in Shanghai and Shenzhen. That will be an important growth market for the business in China since the outlook for new share sales in Hong Kong and US by Chinese companies remains subdued, he said.