As per the extant FDI policy, the aggregate foreign investment in a private bank from all sources is allowed up to a maximum of 74% through the ‘approval route’. 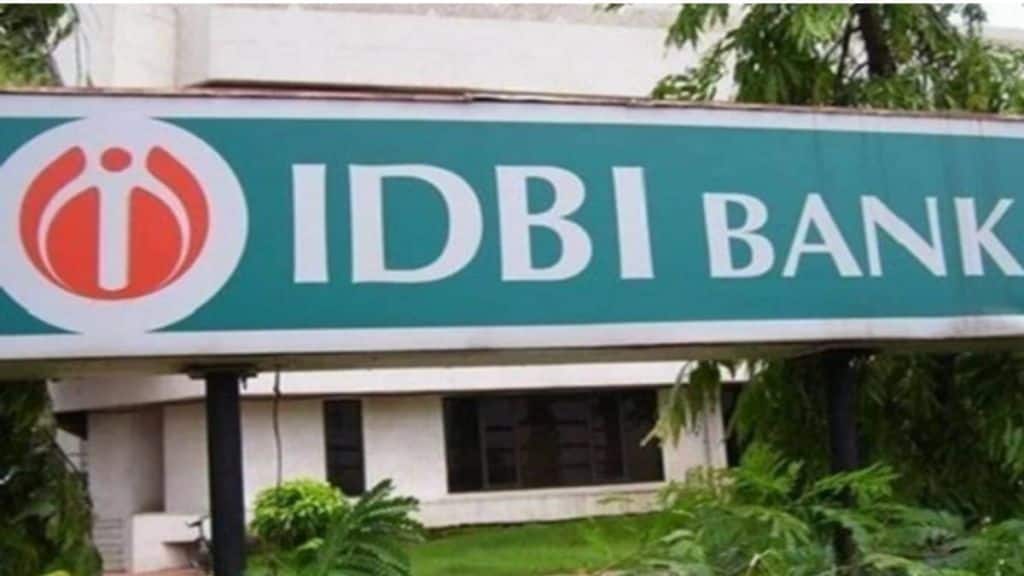 According to RBI regulations, promoters of new banks have to be residents of the country, but this provision does not apply to existing private banks. (File)

Ahead of the December 16 deadline for submission of expressions of interest (EoIs) for 60.72% stake in IDBI Bank, the government on Tuesday issued a set of clarifications, seeking to allay the concerns of potential investors. It said a consortium of foreign funds and investment vehicles can own more than 51% in the lender and that it would continue primary dealer business even if a foreign bank acquires a majority stake in it.

As per the extant FDI policy, the aggregate foreign investment in a private bank from all sources is allowed up to a maximum of 74% through the ‘approval route’.

Responding to the last batch of six investor queries, the department of investment and public asset management (Dipam) also said that the government in consultation with the Reserve Bank of India could consider relaxing the five-year lock-in period for 40% stake applicable to the promoter of a private bank, in case a bank/non-banking financial company is merged with IDBI Bank.

According to the lock-in condition, if an NBFC is merged into a private bank, the stake of the bidder/consortium can’t be reduced to less than 40% even though none of the shares originally acquired have been sold.

According to RBI regulations, the potential buyer has to lock in a 40% stake in a private bank for five years before reducing thereafter as per a glide path. As per the EoI guidelines for IDBI Bank, the glide path is rather easy to comply with, as it requires the new promoter to bring down the stake to 26% in only 15 years.

The preliminary information memorandum for EoI has stated that a foreign bank or fund/investment vehicle incorporated outside India could bid for IDBI Bank. Before floating the EoI, Dipam had taken RBI’s nod for the transaction as, under regulations, stake sales of 10% or more to private equity require the RBI nod. RBI’s approval is based on its “fit and proper” assessment.

Investors had queried whether the residency criteria stipulated for ‘Promoter’ under the 2016 Licensing Guidelines of RBI for ‘on tap’ Licensing of Universal Banks would apply to funds/investment vehicle incorporated outside India and whether such non-residents can own more than 51% of IDBI Bank.

“IDBI Bank is an existing banking company; hence, for the Transaction, the said residency criteria (applicable on new/prospective banks) would not apply to a consortium consisting of funds/ investment vehicle incorporated outside India,” Dipam said.

According to RBI regulations, promoters of new banks have to be residents of the country, but this provision does not apply to existing private banks.

On October 7, the Centre invited EoIs for IDBI Bank and offered to sell a total of 60.72% stake in the bank, including 30.48% from the government and 30.24% from LIC, along with the transfer of management control in IDBI Bank. Both the government and LIC together will have a 34% residual stake in the lender (19% by LIC and 15% by the government), but give a free hand to the new promoter to run the business.

As reported by FE earlier, IDBI Bank will continue to operate as an ‘Indian private sector bank’ after its strategic sale and the government’s residual 15% stake in the lender post privatisation will be considered as ‘public shareholding’.  Besides, the new owner would have the leeway meet the minimum public shareholding norm over an extended period (instead of the usual 1 year) and could undertake corporate restructuring of its subsidiaries.