The RBI, they stressed, encourages innovation but it shouldn’t be based on regulatory arbitrage. 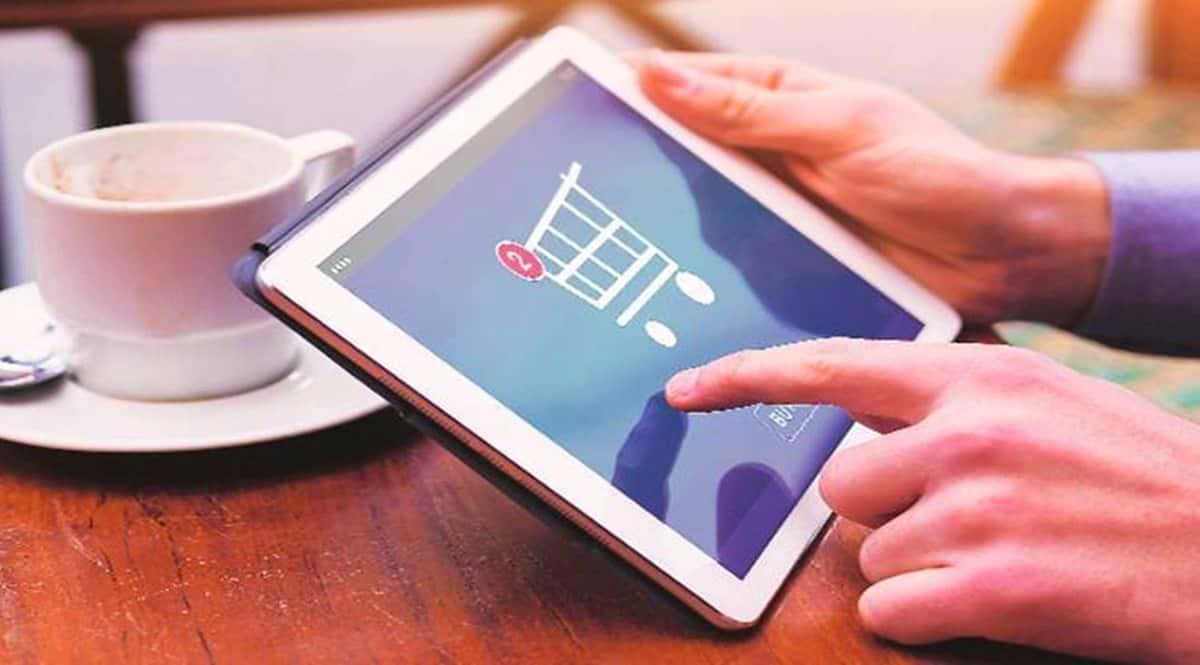 The RBI, they stressed, encourages innovation but it shouldn't be based on regulatory arbitrage.

The Reserve Bank of India’s (RBI) is believed to be examining the “buy now pay later” (BNPL) services and pre-paid payment instruments (PPIs) such as wallets.

The central bank is concerned about PPIs being loaded through lines of credit, as it could result in systemic risks. New age financial players have been using lines of credit from banks and non-banking financial companies (NBFCs) to load customers’ wallets. The central bank appears to be apprehensive adequate due diligence may not be taking place while the PPIs are being loaded.

The RBI, they stressed, encourages innovation but it shouldn’t be based on regulatory arbitrage.

Persons, familiar with the matter, point out the RBI is not opposed to PPIs being loaded by debit card, cash, debits from banking accounts, as it believes that to offer a line of credit, the entity needs to have a licence. As Fintechs do not have the licence to lend, the central bank believes, they are not operating within the legal framework. The persons also said that there are some concerns on data security and privacy because the ownership of the customer is not always clear.

Earlier this week, the central bank came out with a circular barring non-bank institutions or fintech companies from loading credit lines onto PPIs, warning them of heavy penalty if they continue to offer such services. The move came after some fintech firms started using credit lines from banks or NBFCs to load the wallets of consumers.

The directive is expected to hit the business models of a growing number of fintech firms, including Slice, PayU’s LazyPay and KreditBee.

Sources said the central bank believes that the financial entities that mimic banks (by undertaking certain core functions of banks like credit disbursement) but are not subject to similar stringent norms and licensing requirement can’t be permitted to do so. This is because if they are allowed to resort to such practices, they will most likely threaten the health of the broader banking system and, at the same time, undermine the customer protection mechanism. Against this backdrop, the RBI is learnt to be examining such products.

Meanwhile, sources said some of the industry players are approaching the RBI to offer them up to a year, through some kind of a sunset clause, to stop these schemes that have become popular, especially after the Covid outbreak.

As reported by FE, the fintech lending industry is likely to request the RBI to apply a one-year grandfathering clause to its new circular barring the loading of wallets with credit lines. The relaxation, if permitted, would allow lenders who have prepaid card-based outstandings to smoothly migrate their existing customers to a different mode of credit issuance. Digital Lenders Association of India and Fintech Association for Consumer Empowerment are holding discussions with their members about the communications to be sent to the RBI.