“The IBA is in talks with the department of financial services for changes in the Lokpal Act,” said one of the sources. 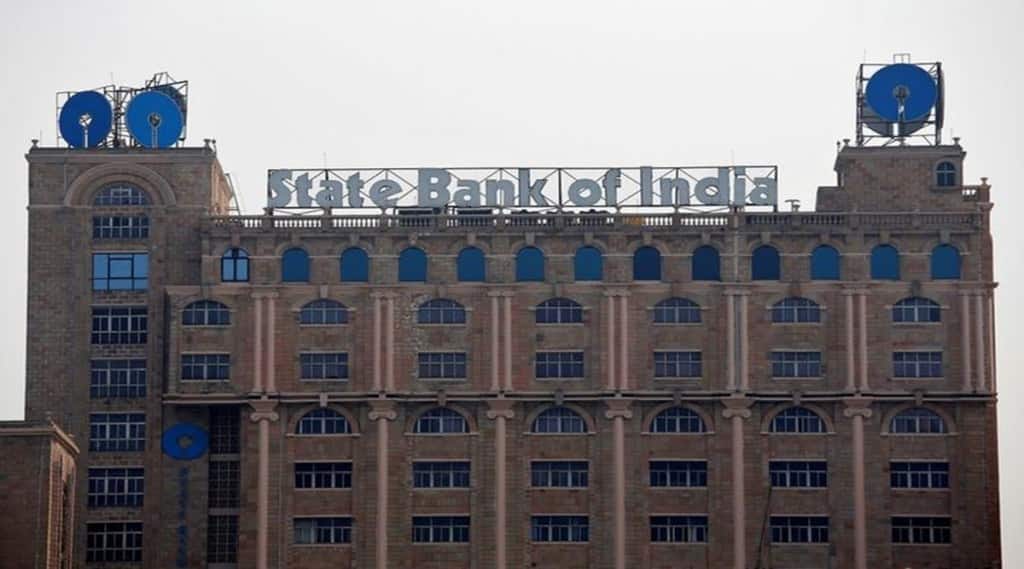 The government has repeatedly pledged to defend those bankers who may commit honest business errors. (Reuters)

Banks have approached the government to consider appropriate amendments to the Lokpal Act for introducing a requirement for the anti-corruption authority to obtain approval of the bank concerned before referring a complaint, involving its staff, to the Central Bureau of Investigation (CBI), official and banking sources told FE.

Under the extant norms, the Lokpal may order a preliminary probe by its investigation arm after receiving a complaint or refer the case to an agency, including the CBI, if it finds a prima facie case.

Lenders, under the aegis of the Indian Banks’ Association (IBA), are pushing for the inclusion of provisions along the lines of Sections 17 A and 19 of the Prevention of Corruption Act (PCA) in the Lokpal Act as well, the sources said. The idea is to seek greater protection against arbitrary action by police or other authorities for honest business errors.

“The IBA is in talks with the department of financial services for changes in the Lokpal Act,” said one of the sources.

The government has repeatedly pledged to defend those bankers who may commit honest business errors. Still, some senior public-sector bankers have been arrested in recent years, mainly by local police, prompting staff of state-run banks to seek further protection against arbitrary action by either local police or investigative agencies.

Already, a four-member Advisory Board for Banking and Financial Frauds (ABBFF), headed by former banker and ex-vigilance commissioner TM Bhasin, scrutinises bank frauds of Rs 3 crore and more and suggests suitable course of action, based on its examination of the gravity of lapses and wrongdoing. Any investigation at the behest of the Lokpal, on top of the ABBFF scrutiny, will only complicate the matter and add to bankers’ anxiety, potentially slowing down their decision-making, said a senior banker.

As such, the ABBFF was set up in 2019 after wide-scale consultations between the Central Vigilance Commission and the Reserve Bank of India (RBI), to examine the lapses by officials and directors of state-run banks and other financial institutions in corruption cases, he added.

The demand for greater protection to bankers comes at a time when the government is nudging state-run lenders to satiate the growing credit appetite of a fast-recuperating economy and help spur growth. Following a spate of high-profile arrests in recent years, public-sector bankers feel the current mechanism needs to be bolstered to shield bankers for genuine business mistakes. Any further investigation ordered by the Lokpal will make lives difficult for senior bankers, some of whom have been targeted even after retirement, banking sources said.

For instance, former State Bank of India (SBI) chairman Pratip Chaudhuri was arrested by Rajasthan police in an alleged loan fraud case last year, long after his retirement, on the basis of a warrant issued by a Jaisalmer court. SBI defended its former chairman. Chaudhuri got bail, but not before 8-9 days.