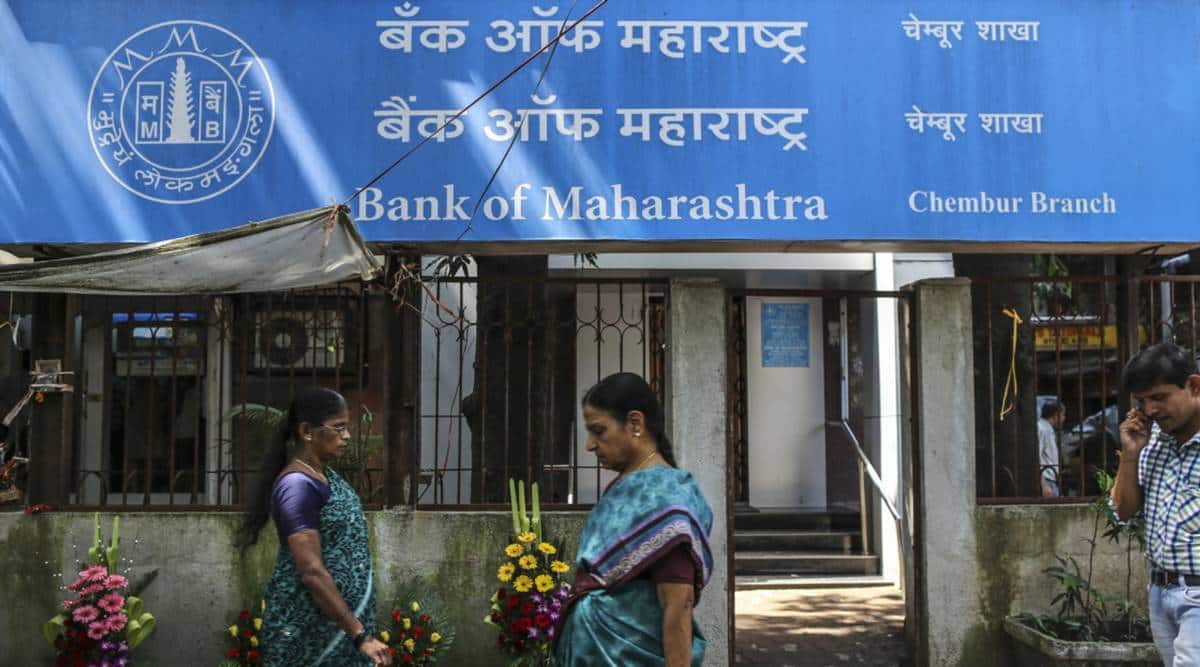 State-run Bank of Maharashtra’s (BoM) Thursday reported a 110.7 per cent jump in its standalone profit after tax (PAT) at Rs 325 crore in the quarter ended December 2021 due to higher net interest income (NII) and improved asset quality. This is the highest-ever quarterly profit reported by the Pune-headquartered lender. In the quarter ended December 2020, the bank had reported a profit after tax of Rs 154 crore.

Its Managing Director and CEO A S Rajeev said that the profit during the quarter was driven by a jump in NII. The lender also generated Rs 200 crore through sale of Priority Sector Lending Certificates (PSLC). It saw its credit-deposit ratio improving to 67 per cent from 61 per cent earlier, resulting into higher profits during the quarter.

Its asset quality improved during the quarter, with gross non-performing assets (GNPAs) declining to 4.73 per cent from 7.69 per cent. Net NPA reduced to 1.24 per cent from 2.59 per cent. Total provisions increased to Rs 838 crore from Rs 753 crore. The lender made a higher provision of Rs 587 crore in the quarter for bad loans as compared to Rs 386 crore made in the same quarter of the previous fiscal.

In the fourth quarter, the bank expects recovery and upgradation of Rs 1,000 crore, he said. The Covid restructuring book stood at Rs 5,600 crore. Its capital to Risk (Weighted) Assets Ratio (CRAR) improved to 14.85 per cent, of which tier I stood at 10.61 per cent. Rajeev said the lender is planning to raise between Rs 500-750 crore through Qualified institutional placements (QIP) route in February.