The private sector lender had posted a net profit of Rs 633 crore in the same period of the previous fiscal year. 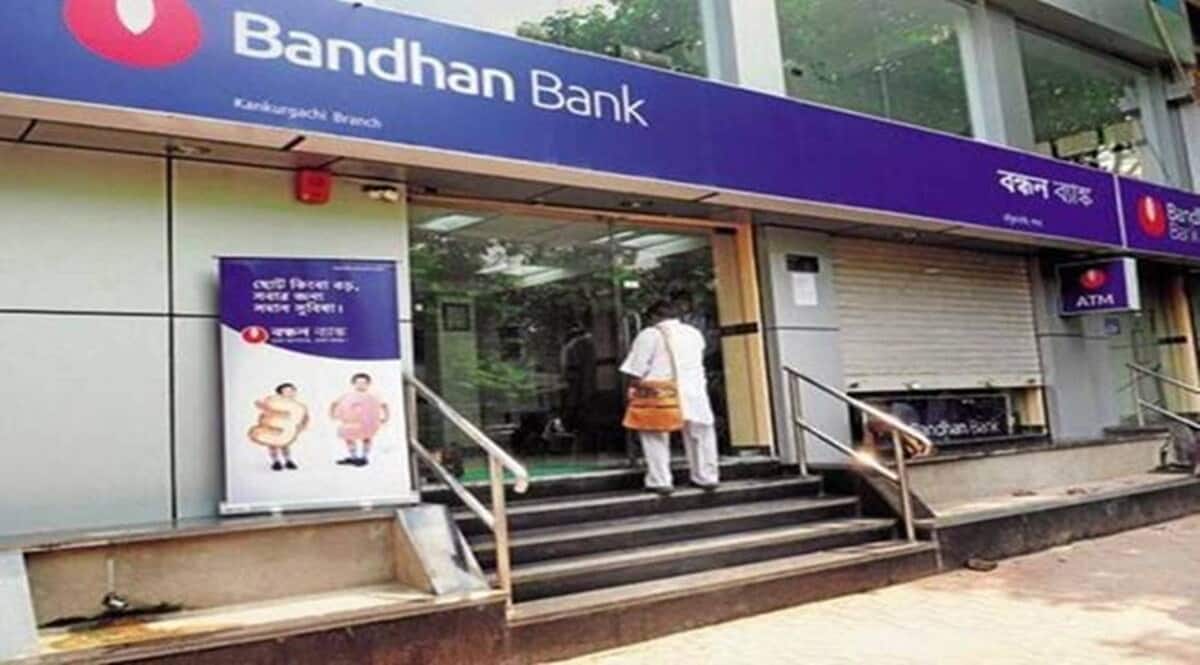 Private sector lender Bandhan Bank on Friday reported a 35 per cent year-on-year jump in December quarter net profit at Rs 859 crore, helped by a reduction in provisions it had to set aside due to non-payment by borrowers.

The microlender-turned-bank had reported a loss of Rs 3,009 crore in the preceding September quarter, as the provisions surged to very high levels, while it was in the black with a post tax profit of Rs 632.6 crore in the year-ago period.

The non interest income jumped 26.7 per cent to Rs 712.3 crore, lending a big support to the income line.
The provisions came down to Rs 805.7 crore for the reporting quarter as against Rs 1,077.8 crore in the year-ago period and Rs 5,613.5 crore in the preceding quarter, and it was a drop under this line which helped the bottomline the most.

Its chief executive and managing director C S Ghosh told reporters that after a challenging first half of the fiscal, which had seen setbacks to the business as the second wave ravaged the country, the bank has now bounced back as a higher proportion of people are repaying not just their regular loan installments but also past dues and recast loans.

The proportion of gross non-performing assets was stable at 10.81 per cent, but Ghosh added that many such borrowers are part-paying their dues as their businesses come back to normalcy, and the bank is confident of them paying it in full to exit the NPA tag.

Also, over 61 per cent of the accounts recast earlier are paying despite them not being required to, which got the overall restructured advances down to Rs 6,500 crore from the quarter-ago’s Rs 9,000 crore.

On the collection efficiencies front, the overall number moved up to 93 per cent from the 90 per cent in the preceding quarter, and the bank is optimistic about it touching the 97-99 per cent peak soon. Also, Assam and West Bengal, which had faced issues in the past, are showing an uptick, he added.

Ghosh said he is more optimistic about the near future because the customer interactions have revealed that there is no impact of the third wave on client businesses.

The bank is continuing with its strategy on diversification, wherein it is moving away from the reliance on the group lending to micro borrowers, and instead focusing on individual entrepreneurs who have scaled up from the legacy portfolio, housing finance and other loans, Ghosh said, stressing that the targets spoken of earlier are in place.

Its overall capital adequacy stood at over 20 per cent, and its chief financial officer Sunil Samdani hinted that there are no inorganic plans of either a merger or acquisition till 2025.