Corporate borrowing is also picking up momentum, with both working-capital needs and capital expenditure-related growth driving demand, it said. 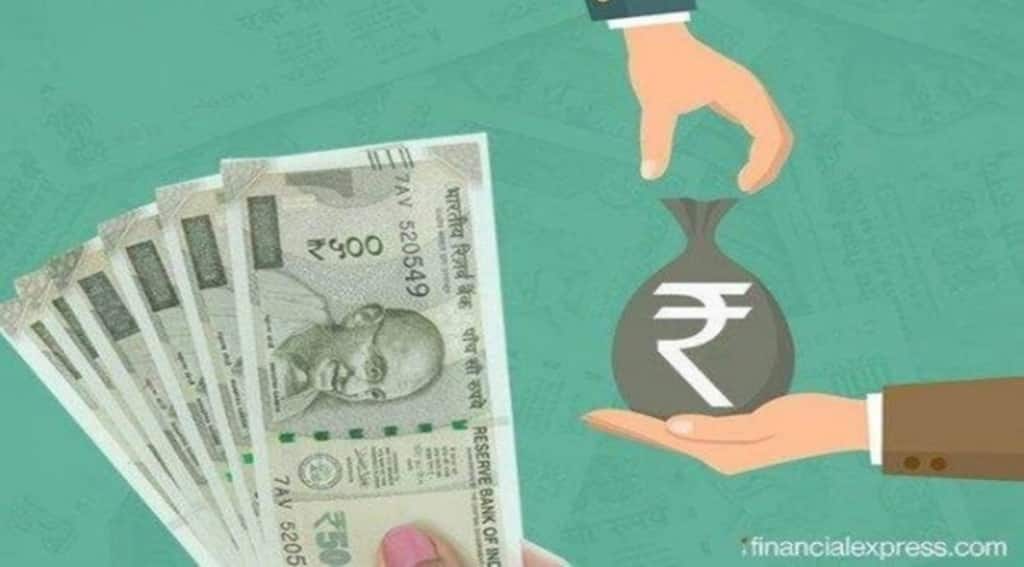 As per the latest Financial Stability Report published by the RBI, the gross non-performing assets (GNPA) declined to a six-year low of 5.9 per cent in March 2022.

S&P Global Ratings on Thursday said non-performing loans of banks are expected to decline to 5-5.5 per cent of the total advances by March 2024.
As per the latest Financial Stability Report published by the RBI, the gross non-performing assets (GNPA) declined to a six-year low of 5.9 per cent in March 2022.

“We project the banking sector’s weak loans will decline to 5-5.5 per cent of gross loans by March 31, 2024. Likewise, we forecast the credit costs to stabilise at 1.5 per cent for fiscal 2023 and further normalise to 1.3 per cent, making credit costs comparable to those of other emerging markets and India’s 15-year average,” the rating agency said in a report.

The small and midsize enterprise sector and low-income households are vulnerable to rising interest rates and high inflation, but it expects these risks to be limited, the agency added.

With an economic pick-up, residual stress for these segments should start abating, it said, adding that NPL recoveries are likely to also gain momentum.
It also said India’s economic growth prospects should remain strong over the medium term, with GDP expanding 6.5-7 per cent annually in fiscal years 2024-2026.
The economy’s long-term higher growth rate versus peers highlights its historical resilience. India’s wide range of structural trends, including healthy demographics and competitive unit labour costs, work in its favour, it noted.

Additionally, it said, the government is likely to remain supportive of the system and there is a very high likelihood the government will continue to support public-sector banks, notwithstanding plans to privatise two such banks.

In the next few years, the report said, loan growth to stay somewhat in line with the trajectory of nominal GDP, and loan growth to the retail sector to continue to outperform the corporate sector.

Corporate borrowing is also picking up momentum, with both working-capital needs and capital expenditure-related growth driving demand, it said.
Still, if risk management does not improve, the coming growth cycle could produce a new crop of sour loans, the agency added.
Lower credit costs and a pick-up in loan growth should sustain the turnaround in banks’ earnings, it said.

Improving profitability should augment capital formation. Capitalisation has increased in the past few years due to banks’ capital-raising and the government’s capital infusions into public-sector banks, it noted.

Capital ratios are comparable to those of international peers for India’s large private-sector banks, though they are lower for public-sector banks, S&P Global added.