The bank continued to face glitches even after RBI was conducting audit of the bank’s IT infrastructure. Earlier this week, the customers of the bank faced issues with mobile banking app on Tuesday. However, the bank was able to restore normalcy within one hour of the reported issue. 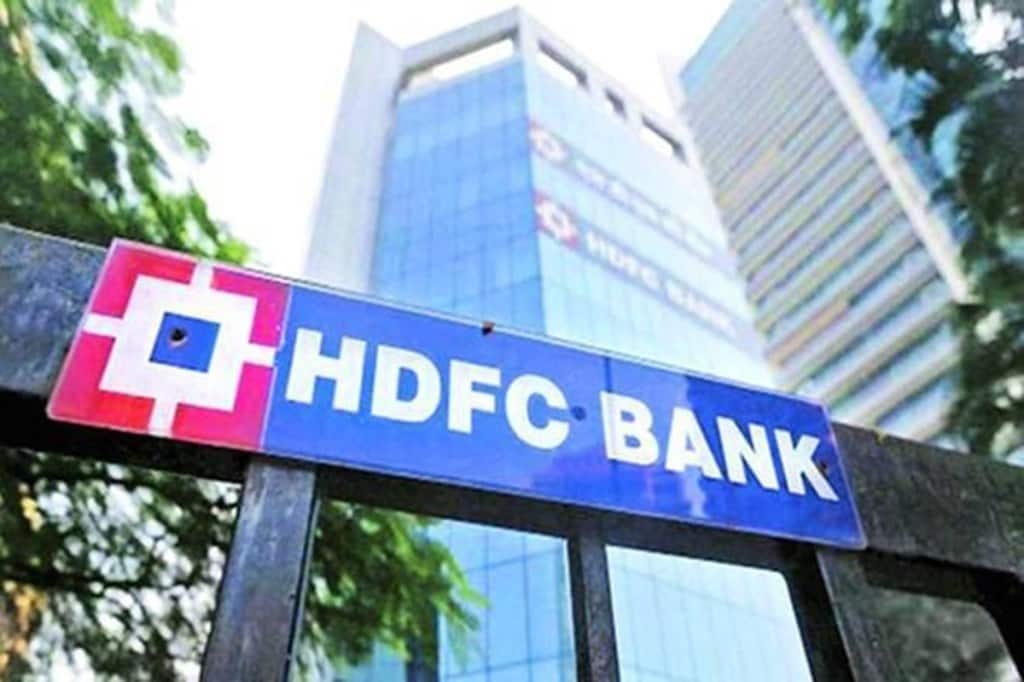 HDFC Bank is hoping the Reserve Bank of India (RBI) will lift restrictions on onboarding new customers. The country’s largest private lender said on Thursday it was awaiting directions from the regulator on the temporary halt on sourcing of new credit card customers and digital launches.

In an interaction with media on Thursday, its chief information officer, Ramesh Lakshminarayanan, said that the bank was hopeful of coming out of the restrictions imposed by the regulator soon.

In December, RBI a had stopped HDFC Bank from issuing fresh credit cards and announcing new digital initiatives following multiple outages the bank witnessed over the past few years. The regulator also called for a third-party audit of the bank’s IT infrastructure.

“All the elements around the technology audit have been completed. We are awaiting further direction from the regulator. We don’t have any timelines as of now, but we hope we will see some feedback from the regulator quite soon,” said Ramesh Lakshminarayanan during an interaction with reporters on Thursday.

RBI governor Shaktikanta Das had earlier said that the regulator had some concerns about certain deficiencies and it was necessary that HDFC Bank strengthens its IT system before expanding further. Earlier, HDFC Bank’s managing director and chief executive officer Sashidhar Jagdishan had apologised to customers and promised to work on the deficiencies.

The bank continued to face glitches even after RBI was conducting audit of the bank’s IT infrastructure. Earlier this week, the customers of the bank faced issues with mobile banking app on Tuesday. However, the bank was able to restore normalcy within one hour of the reported issue.

Lakshminarayanan said that outages were not related to capacity issues but were largely due to hardware or process failure. The private sector lender has also been working on its IT infrastructure and to ensure that technology challenges are settled in a faster time span. He said the lender had started working on these issues about 18 months ago, even before the directive from the RBI, which had made it more focused on addressing these problems.

HDFC Bank also plans to roll out multiple digital products in the next 15 to 24 months, once the RBI lifts the halt. The lender is working on two key initiatives – digital factory and an enterprise factory, Lakshminarayanan said.

Explaining the new initiatives, he said the digital factory would be focused on rolling out digital products, and the enterprise factory would focus on renewing the bank’s IT infrastructure.

The lender also expects IT spending to rise over the next two to three years as the bank revamps technology platforms. “The management is clear that we will spend whatever it takes. We are moving to global benchmarks on IT spends,” Lakshminarayanan said.