The lender said as many as seven participants in the QIP were offered more than 5 per cent each of the equity shares offered in the issue. 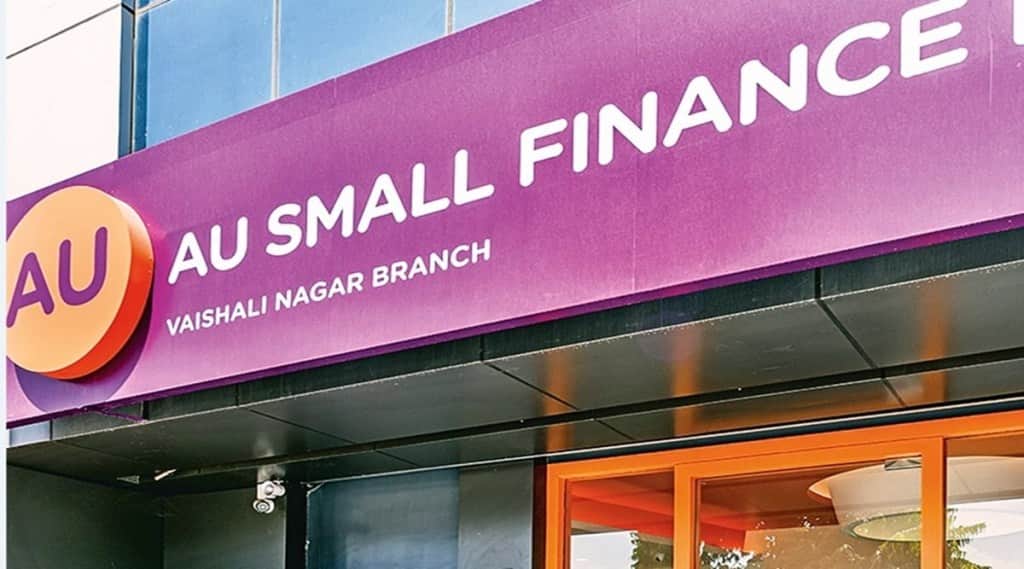 The QIP issue opened on August 3 and ended on Monday.

AU Small Finance Bank has raised around Rs 2,000 crore from qualified institutional investors against the target of up to Rs 2,500 crore, according to a regulatory filing. The qualified institutional placement (QIP) witnessed the participation of DSP, the Singapore government, Goldman Sachs and ICICI Prudential Life, among others. The Jaipur-based small finance bank (SFB) said its capital raising committee on Tuesday approved the allotment of 3,44,82,758 equity shares to the eligible qualified institutional buyers (QIBs) at an issue price of Rs 580 per piece.

Also Read
Who should bear the cost of UPI? 
Report on merger talks with Kotak Mahindra Bank speculative: Federal Bank
Bounce rate inches up to 22.22% in July
PSU banks to open about 300 branches in unbanked areas by Dec 2022

The lender said as many as seven participants in the QIP were offered more than 5 per cent each of the equity shares offered in the issue. DSP Tax Saver Fund has been offered the highest number of shares at 41,75,344 (12.11 per cent) followed by the Government of Singapore (11.31 per cent), Small Cap World Fund Inc. (10.46 per cent) and New World Fund Inc (9.19 per cent).ICICI Prudential Life Insurance Company, Government Pension Fund Global and Gold Sachs Funds – Goldman Sachs India Equity Portfolio were offered 5.95 per cent each of the number of shares under the QIP.