Demonetisation: ATM, bank withdrawal limits to be removed after December 30 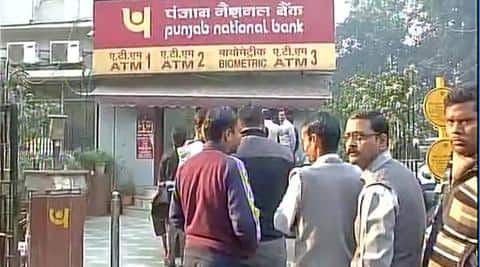 After a few days, keeping in view the trouble faced by common people, RBI allowed a withdrawal of Rs 2.5 lakhs for those who had marriages scheduled in their families. Long queues were seen outside ATMs and Banks as people not only rushed to get new currency but also to change the demonetised notes. Earlier, Finance Secretary Ashok Lavasa had on Friday said that withdrawal limit was to be reviewed after December 30, 2016, which happens to be the last day to deposit the old denomination currency of Rs 500 and Rs 1000 notes.

The Finance Ministry and the Reserve Bank of India have stepped up supply of currency notes to banks and ATMS to ease the cash crunch. Now, RBI is focussing to accelarate the flow of new 500 notes. Earlier, The government had expected the cash situation ease by December 30th. In a satement to media, Amitabh Kant, Niti Aayog CEO, had expected the situation to ease by mid-January.