Bank strike: Are banks closed today? No, but here’s why banking services may get disrupted

Yesterday was a national bank holiday for Christmas. However, today, on December 26, banking services may get disrupted. 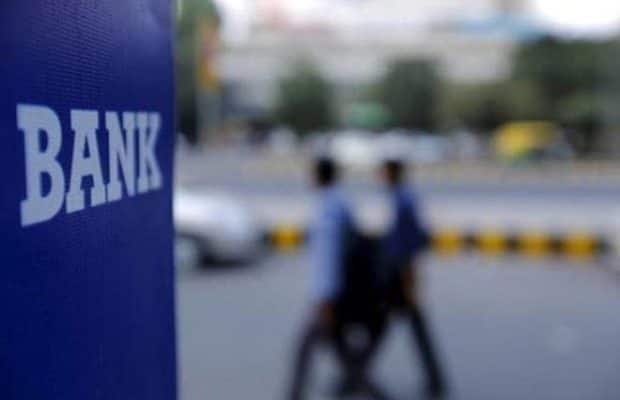 Given how a host of banks—even by the standards of PSU banks—had very few in-house checks against poor lending, the central bank put PCA restrictions that virtually ensured they couldn’t lend till their financials were in better shape.

Yesterday was a national bank holiday for Christmas. However, today, on December 26, banking services may get disrupted due to a massive one-day strike called by bank unions. It would be safer for bank customers, if possible, to postpone their bank-related work. Private sector banks are unlikely to get affected.

Bank unions have called for a one-day strike to protest against the proposal to merge Bank of Baroda, Vijaya Bank and Dena Bank. This will be second such protest in less than a week. According to news agency PTI, most of the banks have already informed customers about the strike.

Also Read
OnePlus is bringing “More Power to You” – and you are invited!
More than Dash or Warp: OnePlus 10R to come with never-seen-before charging speeds
Heatwave to intensify in next 5 days, says weather dept: ‘Orange Alert’ issued for these states
Apple’s ‘made in India’ iPhone 13 now selling at lowest price ever: Check details

The government had announced the proposal to merge BOB, Vijaya and Dena Bank in September this year. The idea is to reduce the number of public sector banks and enhance the financial health of weak banks. The government hopes to make the merged entity the third largest banking firm.

The bank employees, however, fear for their jobs even as Finance Minister Arun Jaitley promised to protect the interest of the employees.

The bank unions say that post-merger, a large number of branches will be closed and customers will have to face hardships as already banks are burdened with various government schemes such as Jan Dhan Yojana, Mudra, social security insurance, and PM’s housing scheme, among others.