4 PSU banks to become private by end of this year; govt draws list of these names for stake sale

The government has drawn a list of four PSU banks, namely, Punjab & Sind Bank, Bank of Maharashtra, UCO Bank, and IDBI Bank, in which it directly or indirectly holds majority stakes, and wants to disinvest equity. 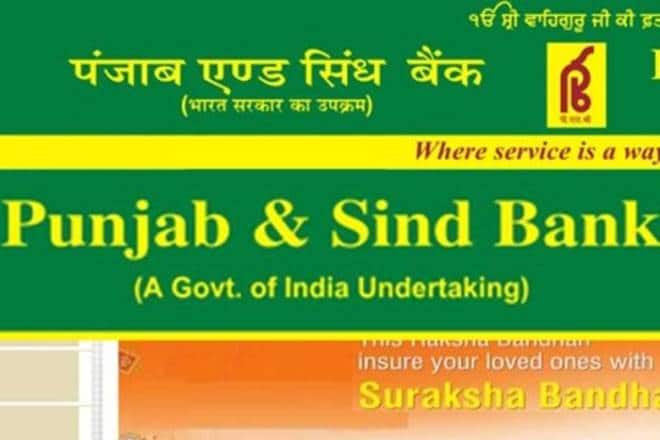 The government may privatise four PSU banks as early as by the end of this fiscal year, Reuters reported citing unidentified officials. The government has drawn a list of four PSU banks, namely, Punjab & Sind Bank, Bank of Maharashtra, UCO Bank, and IDBI Bank, in which it directly or indirectly holds majority stakes, and wants to disinvest equity. Senior officials told Reuters that the move is made in an effort to generate government revenue, which is severely hit amid the coronavirus crisis.

Recently, the PMO had also written a letter to the Ministry of Finance to accelerate the process of privatisation. In order to raise funds and improve the financial health of the state-owned banks, the government aimed to keep stakes in only five PSU banks, and privatise the rest of them, Reuters had reported.

Also Read: Banks likely to restructure loans up to Rs 8.4 lakh crore; here’s what to learn from past

The story of bank mergers and acquisitions is quite old. In recent years, the Indian banking system has seen many mergers and acquisitions. In March 2020, the Union Cabinet had approved the merger of 10 public sector banks into four, paving the way for the largest consolidation among state-owned lenders. Punjab National Bank took over the Oriental Bank of Commerce and the United Bank; Canara Bank took over Syndicate Bank; Union Bank of India took over Andhra Bank and Corporation Bank; Indian Bank was to be merged with Allahabad Bank.

Earlier, in 2017, five associate banks and Bhartiya Mahila Bank were merged into State Bank of India; and in 2018, it was decided to merge Bank of Baroda with Vijaya Bank and Dena Bank. The government also allowed Life Insurance Corporation of India to take over 51 percent equity in IDBI Bank Ltd., which technically privatised it. The banking system, under a heavy load of NPAs, has also been mulling the possibility of bad banks. The Indian Banks’ Association (IBA) had submitted a proposal to the finance ministry and the Reserve Bank of India (RBI) earlier this year to set up a ‘bad bank’ for approximately Rs 75,000 crore worth of non-performing assets (NPAs).