Bajaj Finance shares went up more than one percent on Tuesday, ahead of the quarterly earnings. The stock touched intraday high of Rs 7,944 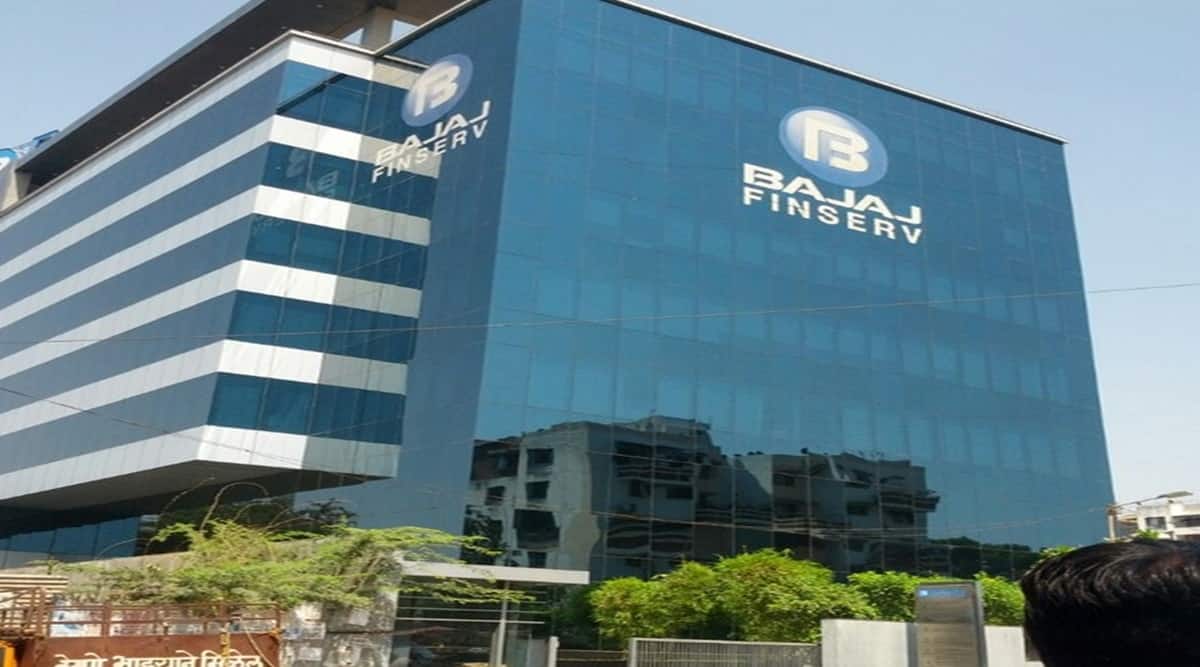 In the September quarter, the company reported a strong 53.48 per cent YoY rise in net profit

Bajaj Finance today reported a robust 85% on-year growth in net profit during the October-December quarter. Bajaj Finance reported a consolidated profit after tax of Rs 2,125.29 crore in the third quarter which was significantly higher than Rs 1,145.98 crore the company reported in the year-ago period. Total Income of Bajaj Finance was up 28% during the third quarter of the financial year. Along with its quarterly results, the company has also informed the stock exchanges that it plans to raise funds by issuing non-convertible securities.

Bajaj Finance shares went up more than one per cent on Tuesday, ahead of the quarterly earnings. The stock touched an intraday high of Rs 7,944 before dropping to Rs 7,888.3 on BSE, nearly two per cent away from its 52-week high of Rs 8,020.2, touched in October last year. In the September quarter, the company had reported a strong 53.48 per cent YoY rise in net profit. Net interest income (NII) for the quarter had jumped 28 per cent to Rs 5,335 crore.