The Delhi High Court Tuesday dismissed the homegrown FMCG major’s plea and warned it to cooperate with the income tax department in the special audit for the assessment year 2010-2011. 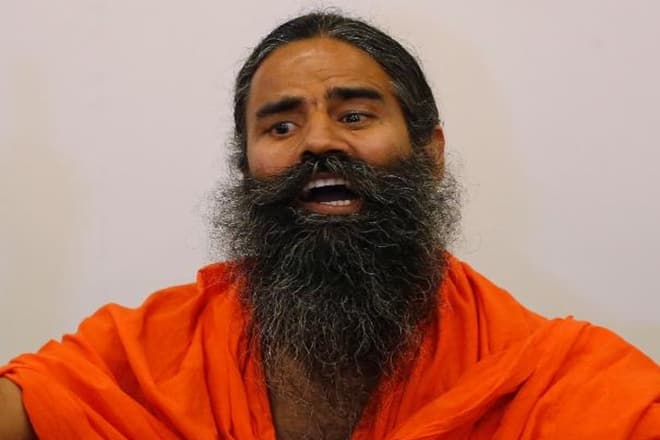 WATCH: Baba Ramdev says those with more than 2 kids should not be given voting right

In a major setback to Baba Ramdev’s Patanjali Ayurved, the Delhi High Court Tuesday dismissed the homegrown FMCG major’s plea and warned it to cooperate with the income tax department in the special audit for the assessment year 2010-2011. Patanjali Ayurved had challenged the special audit, saying that the auditing officer (AO) was trying to take scrutiny through special auditor as an easy way to escape his primary duty to examine the books and returns and complete the assessment in time.

While ruling in favour of the income tax department, a bench comprising justice S Ravindra Bhat and justice Prateek Jalan said: “The assessee (Patanjali) is directed to co-operate with the special auditor. The period during which the interim order operated shall be excluded for the purpose of calculation of the period for completion of such special audit. The writ petition is dismissed…”

In 2013, Patanjali Ayurved had approached the Delhi high court after the IT department started scrutiny of the company’s tax returns filed in July 2011. The revenue authorities had issued a show-cause notice to the company, seeking a response on why special audit should not be carried out for the assessment year 2010-11.

After the show-cause notice, Patanjali contended that the proposal outlining the nine points on which special audit was proposed by the department had not been explained adequately during the course of the assessment proceedings, and there were no complexities in its accounts.

On the other hand, the IT department argued that the AO was justified in directing special audit, given the complexity in the accounts of Patanjali Ayurved. The IT department had said that the books of account were incomplete and were not correctly maintained in the normal course of business activities. Besides, the cash flow statement was also commensurate with the accounting standard, it added.

“Undoubtedly, the AO has a duty to apply his (or her) mind and not fall back upon the provision of special audit in all routine cases,” The judges said while agreeing with the tax department’s stand.

In may be noted that in August this year, Patanjali Ayurved came under fresh scanner after it was found that the company injected Rs 325 crore in companies that have zero operations.