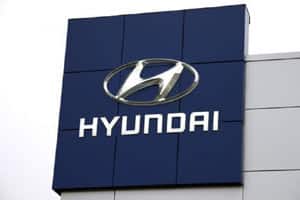 The company had sold 48,111 units in the same month last year, HMIL said in a statement.

“Hyundai recorded highest-ever single month with a volume of 40,505 units and growth of 20% over the last year led by strong youthful product portfolio in which the Global SUV CRETA, Elite i20 and i20 Active had volumes of more than 17,800 units,” HMIL senior vice-president (sales and marketing) Rakesh Srivastava said.

This showcased customers’ continued aspirational preference for new and exciting models even in these challenging times, he said.