The Maharashtra Industrial Development Corporation (MIDC) will not be granting permission to restart operations till May 3. Their online and offline permission system has been stopped. 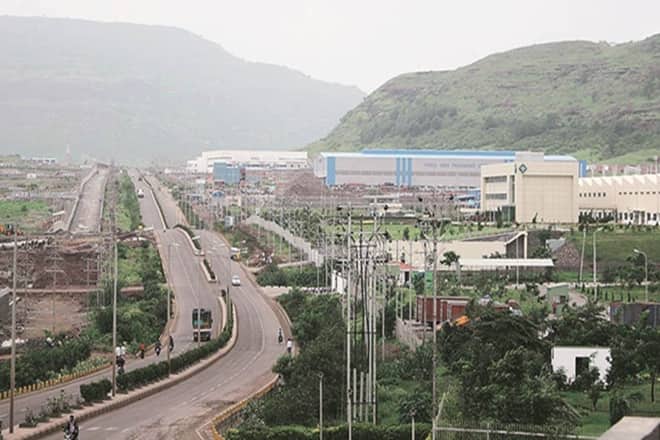 Pune has been put under strict curfew since April 20.

Permissions granted to the manufacturing industry in Pune district to re-start production have been cancelled the by the Maharashtra government as the entire city was declared a containment zone and curfew imposed totally restricting people and vehicle movements in the city barring food and medicines. Companies had begun the process of restarting operations and some of them had also got the necessary approvals from the state government’s industries department but these will no longer be valid. All the exemptions granted to them from lockdown have been revoked. Besides essentials, everything else will remain shut.

Pune divisional commissioner Deepak Mahiskar said that conditions and measures that existed prior to April 17 would continue. The Maharashtra Industrial Development Corporation (MIDC) will not be granting permission to restart operations till May 3. Their online and offline permission system has been stopped.

After a spike in cases in Pune that saw number of cases cross 800 with a death toll at 42, the entire district was declared a containment zone this included the areas under Pune Municipal Corporation, Pimpri Chinchwad Municipal Corporation, Pune rural and all industrial zones coming under the MIDC. Pune has been put under strict curfew since April 20.

The Maharashtra state government had announced partial lifting of lockdown and the state industries department officials had a meeting in the morning with industry representative and held discussion on restarting operations from April 21 but the decision got reversed by Tuesday evening. Alakesh Roy, chairman of the CII Pune Zonal council, and MD Zamil Steel India, said few companies had got approvals but they were surprised to get the new orders under under which those approvals stand withdrawn.

“We will not be able to start operations and there is no clarity on whether this will last till April 27 or this will go on further,” Roy said. Transport movement, barring essentials, has also been stopped, so the manufacturing industry will find it difficult to restart operations, Roy said. The industry also wants the government to revoke the orders which will force companies to stop operations for three months even if one person in the factory is found to be Covid-19 positive and this was not acceptable to the industry as it was not a factory issue but a health issue, Roy added. Companies have paid their employees and workers March 2020 salaries but they are not sure about April and we could expect some kind of deferral in the April salaries, he further said.

Arun Jethmalani, MD, ValueNotes, a research and consulting firm, said some consistency was needed and you cannot ask companies to open one day and close the next day. It will become difficult for companies and they will have to lay off people or cut salaries though some big companies could manage but their suppliers have already started laying off people and are shutting, he said. By shutting companies the disease will not go away so might as well start in some fashion else we will have a different magnitude of problem and lot of social pressures. The path has to be clear and governance transparent, he suggested.

Even if companies are allowed to start from May 3, it will take them two to three months to restart everything, Jethmalani added. FMCG and consumer companies will be able to bounce back faster but for the others it will be difficult and it would take a longer time, he said.