According to the pact signed by both parties, the steel giant will invest Rs 4,200 crore for the expansion and modernisation of their captive jetty in Hazira and Rs 45,000 crore to increase the Hazira plant’s steel production capacity from the current 8.6 MMTPA to 18 MMTPA, said the statement. 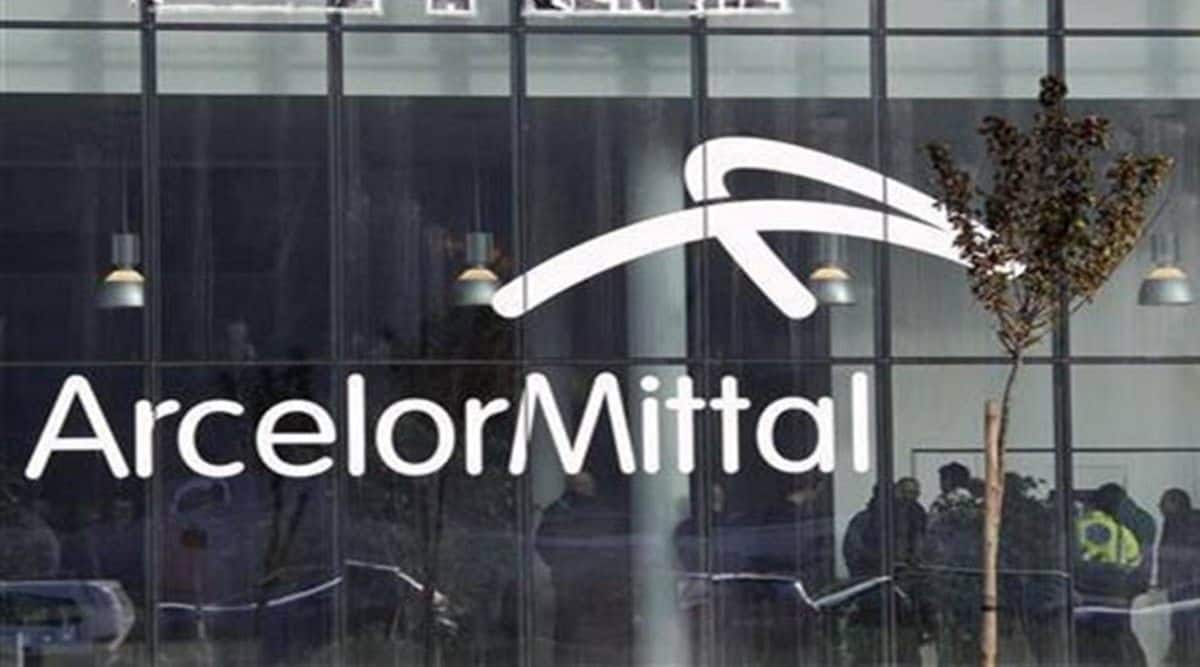 The Gujarat government on Thursday said ArcelorMittal Nippon Steel India (AMNS India), which owns a steel mill at Hazira in Surat, will invest Rs 1,66,000 crore in six different projects in the state. A memorandum of understanding (MoU) for this proposed investment was signed by Additional Chief Secretary (Industries and Mines) Rajiv Kumar Gupta on behalf of the Gujarat government, and by AMNS India CEO Dilip Oommen, said the state government in a statement. The MoU was signed in the presence of Gujarat Chief Minister Bhupendra Patel in Gandhinagar.