Ankiti Bose steps down from Zilingo board

In a statement, Bose, who has been in a legal tussle with the Zilingo board since March, said that she arrived at the decision “due to the opacity of information” maintained by the board. 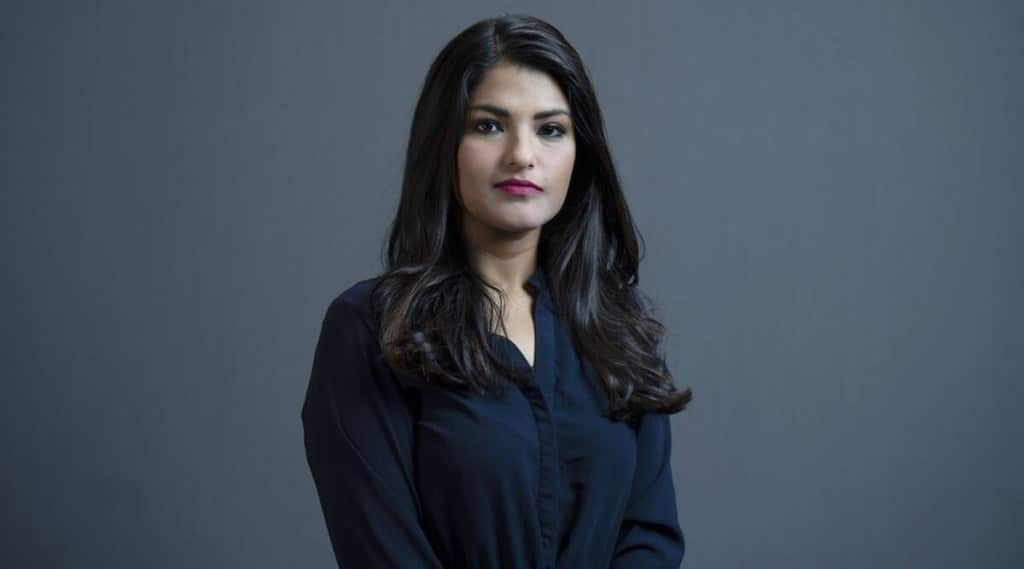 Zilingo removed Bose as CEO on May 30 after the board initially suspended her in late March over allegations of financial irregularities and other accusations of inflating revenues on the company books.

B2B startup Zilingo’s co-founder and former CEO Ankiti Bose on Thursday stepped down from the board and all the directorships at the startup and its subsidiaries. In a statement, Bose, who has been in a legal tussle with the Zilingo board since March, said that she arrived at the decision “due to the opacity of information” maintained by the board.

“It is heartbreakingly clear to me that hundreds of employees and customers are also in a state of limbo and do not have any clarity on their future — just like me. Real lives and jobs have been at stake. Given the current circumstances, and due to the opacity of information to me as a board member and a shareholder, I resign forthwith from all directorships I hold with Zilingo’s holding company and any of it’s [sic] subsidiaries,” Bose added.

Zilingo removed Bose as CEO on May 30 after the board initially suspended her in late March over allegations of financial irregularities and other accusations of inflating revenues on the company books. Prior to her suspension in May, FE reported that she had begun exploratory talks with new investors to buy out a majority stake, including the 26% equity owned by Sequoia Capital.

Also Read
Govt mulls ‘work from home’ for all SEZ employees
Why ArcelorMittal, other metal giants are shutting factories amid Europe energy crisis; here’s what lies ahead
HCL lays off 350 working on Microsoft project
Is Indian whisky going the Japanese way? The multiverse

The Zilingo board had set up a third-party audit team, including audit giant Deloitte and risk management firm Kroll, to conduct an analysis and investigation into the accounting practices under Bose’s leadership. However, Bose stated that the board hasn’t shared the findings of the report or any investigation with her yet.

“Over the past few months, despite my requests, the Zilingo board has failed to show me any report (issued by Kroll or Deloitte) which pertained to any investigations into the company or into my alleged misconduct, and why or how these were used to terminate my position as CEO…This was notwithstanding that I remained a board director in the group’s holding company and its subsidiaries, and despite the fact that I remain a shareholder of the company. During this time, other material information pertaining to the company has also been concealed from me,” Bose added. Last month, Zilingo said in an official statement that the investigations led by the forensics firm have concluded while indicating that the company may launch further legal action.

“Following an investigation led by an independent forensics firm that was commissioned to look into complaints of serious financial irregularities, the company has decided to terminate Ankiti Bose’s employment with cause, and reserves the right to pursue appropriate legal action,” the statement said.

The B2B start-up, which offers a tech platform for fashion retailers to source wholesale supplies, has been one of the most celebrated start-ups to emerge from SEA geography. Zilingo has raised around $340 million in equity and debt financing to date from prominent investors, including Temasek Holdings, Sequoia Capital India, Burda Principal Investments, and many others. It was last valued at around $900 million in a funding round in February 2019.

On June 20, the two co-founders of the troubled Singapore-based SaaS firm Zilingo had proposed a management buyout option to the board to avoid complete liquidation of the company. In an email sent by co-founder Dhruv Kapoor to investors and board members, which was also endorsed by co-founder and ex-CEO Ankiti Bose, Kapoor proposed to pay off the $48 million delinquent debt owed to Varde Partners and Indies Capital, and infuse an additional $8 million in fresh equity into the company.

Kapoor and Bose each individually own an 8.5% stake in Zilingo. The buyout plans also laid down a debt repayment plan which sought a 36-month moratorium on all outstanding debt. If the buyout plans were to be finalised, the new management has also sought to repay back the debt in 4 equal installment post the 36-month moratorium, according to the documents reviewed by FE.