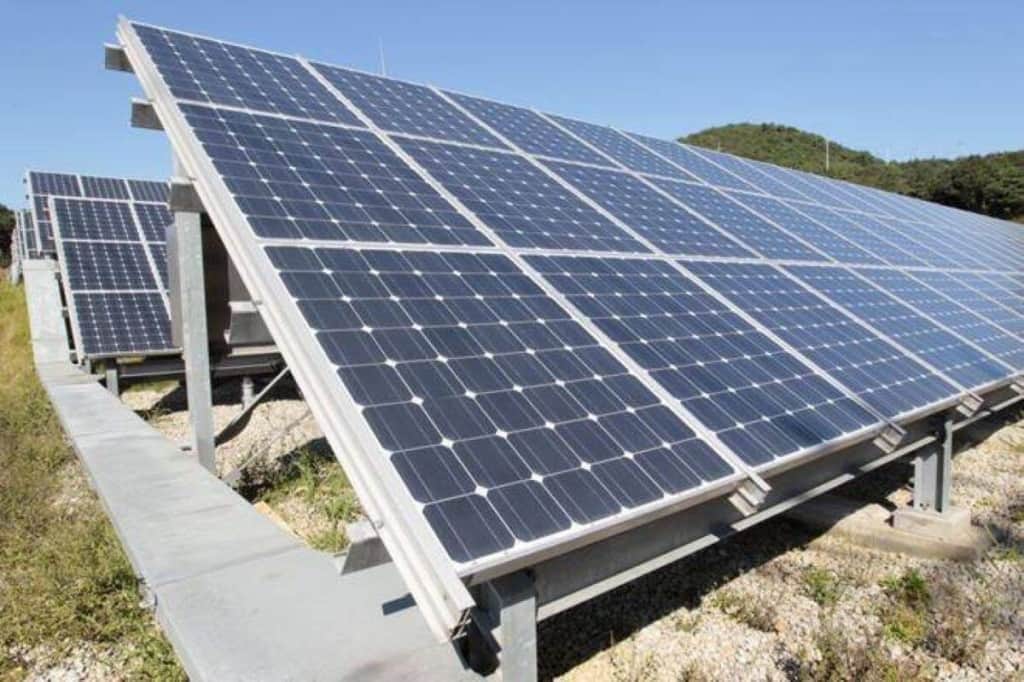 ACME understands that the issue received tremendous response from marquee investors with a distribution split of 56 per cent/ 22 per cent / 22 per cent between APAC, EMEA and North America/LATM regions.

The Andhra Pradesh High Court has cancelled the auctions held by the state government in February for creation of 6,400 mega-watt (MW) solar power capacity, denting the coastal state’s ambition to reduce power tariffs by building low-cost renewable energy units. Ruling on a petition filed by Tata Power Renewable Energy, the court stated the whole tendering and auction process ‘substantially deviated’ from the provisions of the Electricity Act, 2003, and the guidelines for competitive bidding.

The court allowed the state to invite fresh bids to build the capacity, after aligning the bidding conditions with the Act and the relevant terms. Analysts feel that the new auctions, if any, will likely discover higher tariffs due to rise in price of solar modules and upcoming import restrictions which will drive up equipment costs.

This is for the second time the state’s solar power plans hit the judicial hurdle. Immediately after assuming power in 2019, the YS Jagan Mohan Reddy government had sought to revise the solar and wind power purchase agreements (PPAs) signed by the previous government, saying these were “abnormally priced” and might have been linked with “mala fide intentions”. The HC subsequently struck down the government’s order to renegotiate PPAs, and directed the discoms to pay more than 7,500 MW of wind and solar plants at a provisional rate of Rs 2.43 per unit — against the Rs 4.84 per unit tariffs they were receiving earlier — till the legal disputes are resolved.

As FE reported earlier, the state had received the lowest bid of Rs 2.47/unit against tenders invited in December 2020; Adani Group, Torrent Power and state-run NTPC were among the lowest bidders, with Adani offering the most competitive rates for 3,000 MW. The solar plants were to be built in the districts of Kurnool, Ananthapuramu, Prakasam and Kadapa.

Tata Power Renewable Energy contended in the court the statement in the bid document that the state government will address payment-related disputes, instead of the electricity regulator, is legally untenable. The HC had earlier ordered the state government not to sign any contract regarding the auction until further hearings on the matter, and the state was to issue letters of award to the winners only after the resolution of the case. “This is good Judgment and a step in right direction,” said Shri Venkatesh of SKV Law Offices which represented Tata Power, adding that “Electricity Act, 2003, is a complete code and issues such as competitive bidding must be in terms of Act and the regulator has an intrinsic role to play in such transactions”.

According to sources, NTPC had quoted the lowest tariff for 600 MW, Torrent Power for 300 MW and civil contractor firm HES Infra placed the lowest bid for 300 MW under the instant auctions. Kadapa-based transformer manufacturers and EPC contractor Shirdi Sai Electricals was the lowest bidder for 2,200 MW. The tariffs range between Rs 2.47/unit and Rs 2.58/unit.