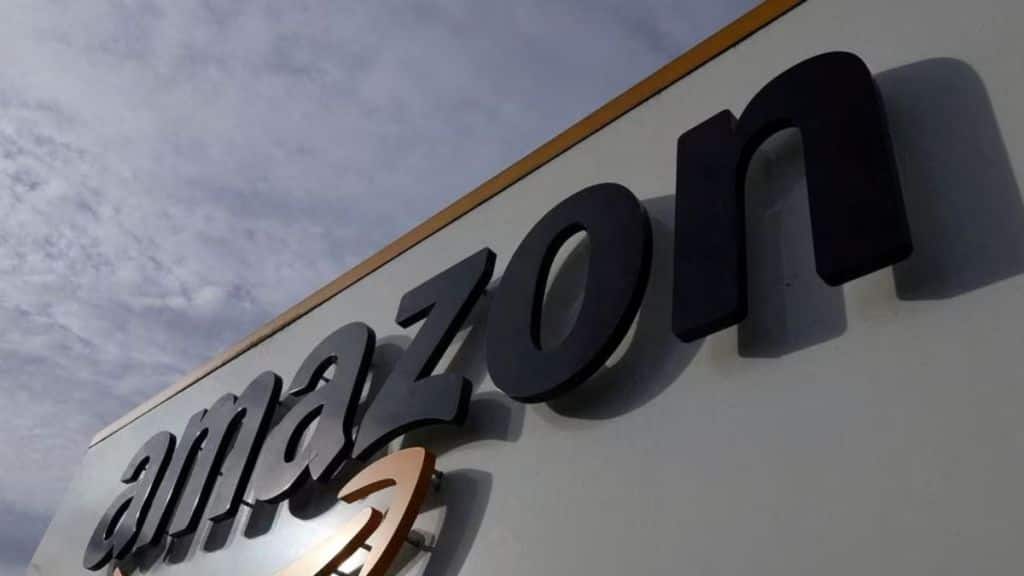 E-commerce giant Amazon on Monday launched its air cargo service Amazon Air in India to double down on the facilities offered to its Prime customers and enable faster deliveries. For now, the company has leased two Boeing 737-800 aircraft from Quikjet, a cargo aircraft operator, part of the ASL Aviation Group.

Each flight is equipped to carry 20,000 shipments a day, exclusively for Amazon and will operate between Bengaluru, Hyderabad, Mumbai and Delhi initially; a large percentage of its customers currently come from these four regions. The company said it will expand services over time as it continues to focus on the increasingly important Tier 2 and beyond regions.

The company aims to gain more control over its shipments. “We can now decide when the planes will leave instead of relying on commercial flights. Air allows us to have more flexibility and visibility on when and where shipments are since it’s all in our hands. We can also handle delays better,” said Akhil Saxena, vice president, customer fulfilment, APAC, MENA, LATAM and worldwide customer service, Amazon.

“We’ll be able to adjust the order cut-off times better and accept orders later in the evening but still be able to deliver the next day.” Amazon said it delivers to all pin codes in India and about 97% of them are delivered within the next two days.

Abhinav Singh, director, customer fulfilment, supply chain & ATS, Amazon India, told FE that a large part of the population in Tier 3 and Tier 4 regions is getting more comfortable with online payments. The focus of the air services launch is to be able to serve them faster, he said.

On the impact of the air service on Prime memberships, Singh said, “We don’t look at actions to have an immediate quantifiable result. With Air, the plan is to double down on the benefits we offer to Prime customers, which would have an impact, and in turn the number of Prime memberships will go up.”

While he did not specify if customers will have to shell out higher Prime membership fees, he said the basket of services offered under Prime “far outweighs the Prime fee itself, in terms of benefits. This includes, video, music, free and fast deliveries and many more”.

Amazon is the only e-commerce player to launch air services in India, the first country outside of the US and other regions in Europe where Amazon has launched them. India is among Amazon’s largest markets globally. In all, Amazon operates 110 aircraft flying to 70 destinations around the world.

Speaking a the launch on Monday, Kalvakuntla Taraka Rama Rao, Telangana minister for municipal administration and urban development, industries and commerce, and information technology, said that since 2014, “Amazon’s love story with Hyderabad has gone from strength to strength”.

Amazon has frequently chosen Hyderabad for its major plans, he said. Hyderabad is home to Amazon’s largest campus, its fulfilment centre in Asia, and Amazon Web Services’ region with a plan to invest $4.4 billion.

In comparison, Flipkart’s net loss widened 51% to `4,362 crore in FY22 even as revenues rose 34% year-on-year to `10,477 crore. Domestically, Amazon has a gross merchandise value (GMV) of $18-20 billion, slightly behind Walmart-owned Flipkart, whose GMV amounted to $23 billion, but which was struggling to make profits, according to Bernstein.

(The writer was in Hyderabad at the invitation of Amazon)