Amazon gets show-cause notice from CCI

In August 2019, Amazon had agreed to purchase 49 per cent of one of Future’s unlisted firms, Future Coupons Ltd (which owns 7.3 per cent equity in BSE-listed Future Retail Ltd through convertible warrants), with the right to buy into the flagship Future Retail after a period of three to 10 years. 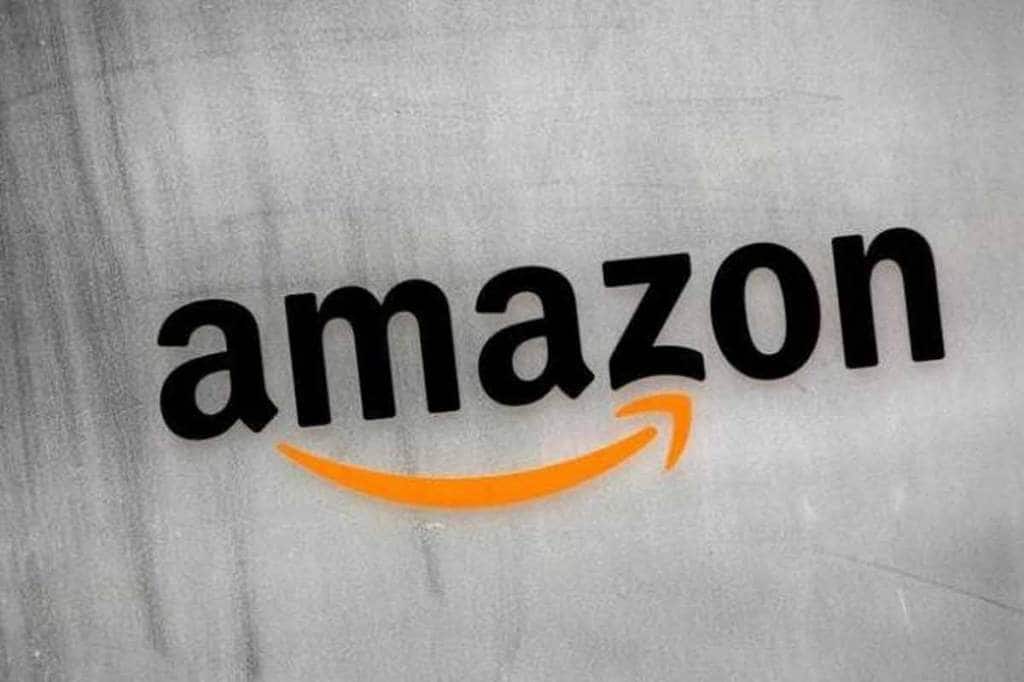 The CCI had sent a notice to Amazon on June 4.

Amazon on Thursday said it has received a show-cause notice from the Competition Commission of India (CCI) based on a complaint filed by Future Group, with which the e-commerce major is locked in a legal battle.

The American company and Future Group – one of the biggest retail companies in the country – have been engaged in a bitter tussle after the latter entered into a Rs 24,713 crore deal with Reliance Industries for its retail, logistics and warehousing assets.

“We are in receipt of a show-cause notice from the CCI based on the complaint filed by Future as a part of an ongoing dispute. We are committed to comply with the laws of India and will extend full cooperation to the CCI on this matter,” an Amazon spokesperson said.

The spokesperson exuded confidence that the company will be able to address the CCI’s concerns.

“However, as our dispute with Future is pending litigation, and we are also bound by confidentiality obligations, we are unable to comment on the merits or substance of any allegations at this stage…,” the spokesperson said.

Comments could not be immediately ascertained from Future Group and the CCI.

Future has submitted a copy of the show-cause by CCI on Thursday to the Supreme Court, which is hearing a plea filed by Amazon related to the ongoing dispute.

Deals beyond a certain threshold require approval from the CCI. The watchdog has wide powers, including to revoke its clearance for any transaction if it is found at any time that the information provided by the acquirer was incorrect.

The CCI had sent a notice to Amazon on June 4.

In its notice, the watchdog has accused Amazon of concealing its strategic interest over Future Retail and that such interest was not disclosed to the Commission previously.

Apart from non-disclosure, false and incorrect representations have also been made in relation to the 2019 transaction, according to the notice, a copy of which was seen by PTI.

“…you are being issued this show-cause notice to explain, in writing, as to why you shall not be found to have—failed to give notice in respect of FRL SHA (Future Retail Shareholding Agreement) and furnished false and incorrect information and concealed/suppressed material facts, in contravention of the said provisions of the (Competition) Act,” it said.

In August 2019, Amazon had agreed to purchase 49 per cent of one of Future’s unlisted firms, Future Coupons Ltd (which owns 7.3 per cent equity in BSE-listed Future Retail Ltd through convertible warrants), with the right to buy into the flagship Future Retail after a period of three to 10 years.

A year later, Reliance Retail Ventures Ltd had entered into a pact with Future Group to acquire the retail and wholesale business and the logistics and warehousing business for Rs 24,713 crore.

Following this, Amazon dragged Future into arbitration at the Singapore International Arbitration Centre (SIAC) arguing that its 2019 deal prevents the selling of Future Retail business to rivals. In October last year, an interim award was passed by the Emergency Arbitrator (EA) in favour of the US-e-commerce major.

The EA barred Future Retail from taking any step to dispose of or encumber its assets or issuing any securities to secure any funding from a restricted party. Amazon and Future Group have also filed litigations in Indian courts, including the Supreme Court, on the issue.

The SIAC has concluded its hearing on the plea filed by Amazon in the matter and is likely to pronounce a judgement in a month’s time.

The Future-Reliance deal was initially expected to close by March-end. However, in April, RIL had said it was extending the timeline for the “Long Stop Date” from March 31, 2021, to September 30, 2021.

The deal has received clearance from regulators such as the CCI, Sebi and bourses, and the scheme of arrangement is now awaiting the nod from the NCLT and shareholders.