Amazon, Flipkart, others may have more fierce competitors ahead after Reliance in e-commerce, grocery

According to Goldman Sachs, three-four players are likely to co-exist in India in the e-commerce space, given the size of the vertical. Advertising is expected to emerge as the second-largest after e-commerce, which also includes OTTs. 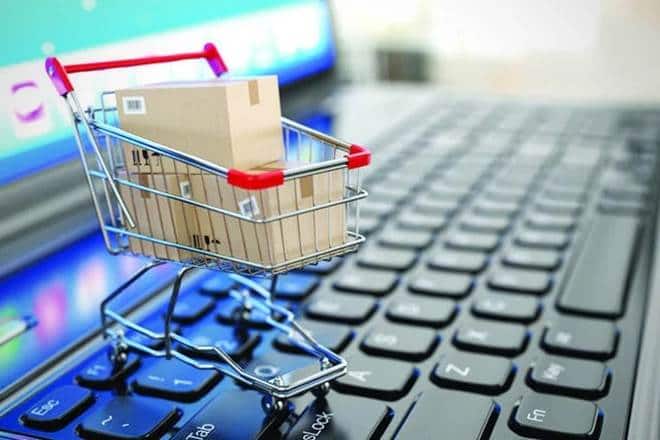 After e-commerce resumed operations post COVID-19, the return rate of products has seen a dip of about 10-30 per cent, depending on the category.

After Reliance Industries (RIL) entering the e-commerce space in the grocery segment with its JioMart initiative in tie-up with Facebook’s WhatsApp, expect more big players to enter the arena. E-commerce — especially grocery — is forecast to be the biggest battleground for India internet companies, with a potential addressable market of $112 billion by FY25 (60% of India internet), according to estimates drawn up by Goldman Sachs.

Within this segment, it is estimated that Amazon, Flipkart/Walmart and RIL would be the key players, with RIL’s push initially likely to be in grocery/FMCG, and over time into categories such as apparel and electronics.

According to Goldman Sachs, three-four players are likely to co-exist in India in the e-commerce space, given the size of the vertical. Advertising is expected to emerge as the second-largest after e-commerce, which also includes OTTs.

Here the dominance of Google and Facebook would sustain, with some incremental market share to telcos (Reliance Jio, Bharti Airtel). Within video/audio OTT, it is expected that advertisement will continue to contribute more than 50% of segment revenues (subscription is likely to be limited to less than one-tenth of the internet population).

Other categories like travel would also see growth in traction in the online space and drive the growth for sectors like hotels. MakeMyTrip continues to be the dominant platform here with more than 50% market share currently, and according to Goldman Sachs, there’s not room for more than two platforms to co-exist in this space.

The addressable market for segments such as food delivery and ride-hailing are expected to be limited to less than $10 billion by FY25 as these services are likely to stay restricted to key urban centres in terms of volume contribution. Here, broadly two equal-sized players would co-exist as is the case today, which would result in sub-optimal margins.

According to Goldman Sachs, fintech in India is estimated to be a $2.5 billion revenue pool by FY25, split 20%-60%-20% between payments, lending and insurance.

Digital payment platforms are expected to process more than $200 billion of merchant payments annually by FY25 and WhatsApp has the potential to become the dominant platform in payments, given its high traffic.

However, profitability would remain elusive for most India internet segments. For categories such as online retail, grocery, food delivery and fintech, stiff competition would likely keep margins under pressure in the near term. However, for travel, profitability is expected over the next year or so as there would be decline in competitive intensity in the sector.