Earlier this month, Future Retail had said it had missed the due date for payment of Rs 3,494.56 crore to banks and lenders as it could not sell assets due to its ongoing litigation with Amazon, impacting its monetisation plans. 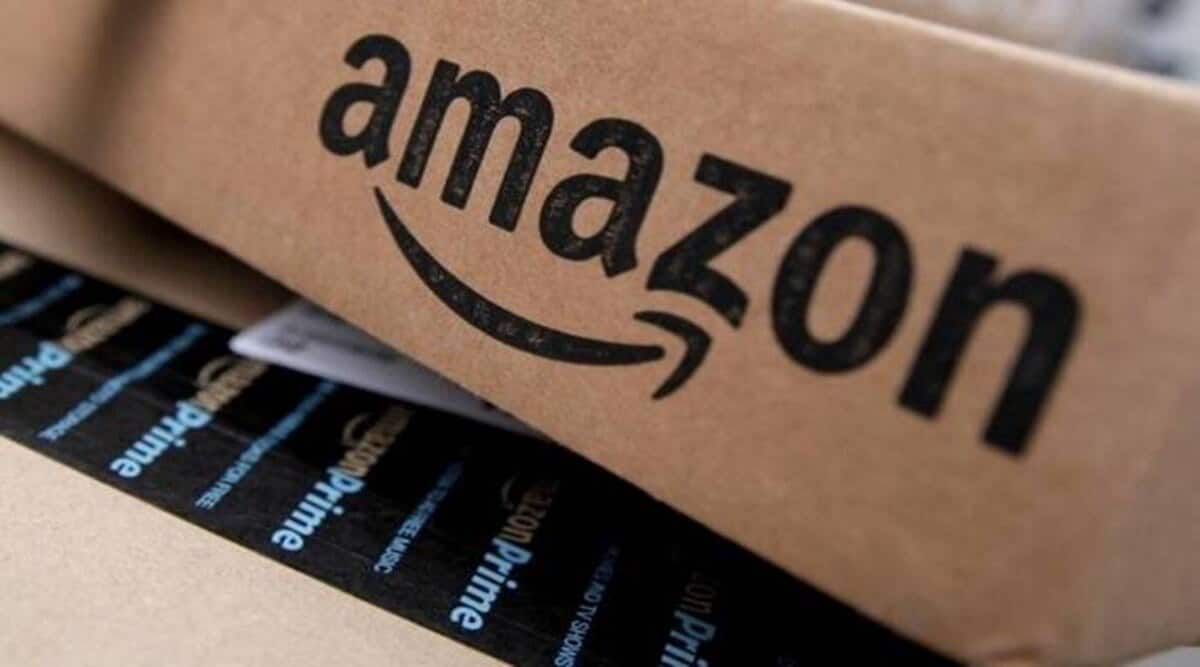 Amazon said the transaction envisaged in the Samara Term Sheet would ensure availability of funds in FRL at the earliest.

Asked by FRL’s independent directors to confirm if it will infuse Rs 3,500 crore into the cash-strapped retailer to enable it to pay its lenders by the due date of January 29, Amazon wrote to them saying FRL should provide its financial details to Samara Capital for the private equity fund to conduct an expedited due diligence.

“We confirm that based on your letter dated January 21, 2022, Samara Capital has once again reiterated to us that they remain interested and committed to lead and take forward the term sheet dated June 30, 2020, signed amongst Samara, FRL and the promoters of FRL, which contemplates a purchase consideration of (Rs 7,000 crore),” Amazon said in January 22 letter to independent directors of FRL.

Amazon, however, did not explain why Samara Capital was confirming this to the US firm rather than speak to FRL directly.
Samara Capital, which had in June 2020 signed a non-binding term sheet to acquire FRL’s businesses including Big Bazaar, Easyday and Heritage, among other chains, for Rs 7,000 crore, couldn’t be independently reached to confirm the offer.

According to sources, Amazon is trying to facilitate the deal between Samara and FRL to protect its own investment in Future, and ensure that FRL doesn’t sell its injuncted assets to Reliance Retail or entities prohibited as per the original contract.

Amazon, in its January 22 letter, said: “The transaction envisaged in the Samara term sheet would ensure availability of funds in FRL at the earliest, through an asset sale and an equity infusion, which would be a direct antidote to FRL’s indebtedness”.

While Amazon is opposed to billionaire Mukesh Ambani’s group acquiring businesses of FRL along with other group companies for Rs s 24,713 crore, it seemed from the letter that it was open to Samara Capital taking over the business.

The Amazon letter, a copy of which was seen by PTI, asserted that the engagement with Samara will not affect the binding nature of the injunctions passed in the Arbitration Proceedings and by Indian Courts over transfer/encumbrance of FRL’s retail assets.

It said the new transaction will have the understanding that “the transaction with the Mukesh Dhirubhai Ambani (Reliance Industries Limited) group (MDA Group) will not proceed and not be acted upon; and all assistance would be done through legally compliant structures”.

Amazon argued that the structure with Samara in place is also similar to the proposed acquisition of the retail and wholesale undertaking of the Future group (which includes FRL’s retail assets) by Reliance Retail and Fashion Lifestyle Ltd (RRFLL).

“We understand that this entity has negligible business operations and whose parent entity Reliance Retail Ventures Ltd (RRVL) has received at least Rs 47,265 crore from various foreign investors. We also understand that this amount is proposed to be utilised to fund the acquisition of FRL’s retail, wholesale and logistics assets,” the letter said.

It further said that the transaction involving FRL and constituents of the MDA Group, viz., RRVL and RRFLL, follow a “strikingly similar structure”.
The letter said the the Samara Term Sheet provides for an acquisition of all retail assets of FRL, including the “small store formats” comprising the “Easy Day”, “Adhaar” and “Heritage” brands, through an Indian owned and controlled entity structure led by Samara and supported by Amazon.
Amazon has requested the independent directors to provide Samara the opportunity to conduct due diligence of FRL.

“If access can be provided in relation to all financial, tax, regulatory, operational, licenses, assets, encumbrances, material contracts, material liabilities, material litigations, material investigations and similar data which was shared with the MDA Group, Samara is ready to commence the due diligence exercise from Sunday, January 23, 2022, and complete it in an expedited manner,” Amazon said.

Future and Amazon have been locked in a bitter legal tussle after the US e-commerce giant dragged Future Group to arbitration at the Singapore International Arbitration Centre (SIAC) in October 2020, arguing that FRL had violated their contract by entering into a deal for the sale of its assets to billionaire Mukesh Ambani’s Reliance Retail on a slump sale basis.

Earlier this month, Future Retail had said it had missed the due date for payment of Rs 3,494.56 crore to banks and lenders as it could not sell assets due to its ongoing litigation with Amazon, impacting its monetisation plans.

Notably, in December, fair trade regulator Competition Commission of India (CCI) had suspended the 2019 approval for Amazon”s deal to acquire a 49-per cent stake in Future Coupons Pvt Ltd (FCPL), FRL’s promoter, while slapping a penalty of Rs 202 crore on the e-commerce major.

The CCI order has been challenged by Amazon before the National Company Law Appellate Tribunal, which has issued notice to the fair trade regulator and FCPL. The NCLAT has directed to list the matter on February 2 for the next hearing.