The government had stated earlier that around 0.3 MT of coal is being supplied to the non-power sectors such as aluminium, cement and steel to meet their demand on a daily basis. 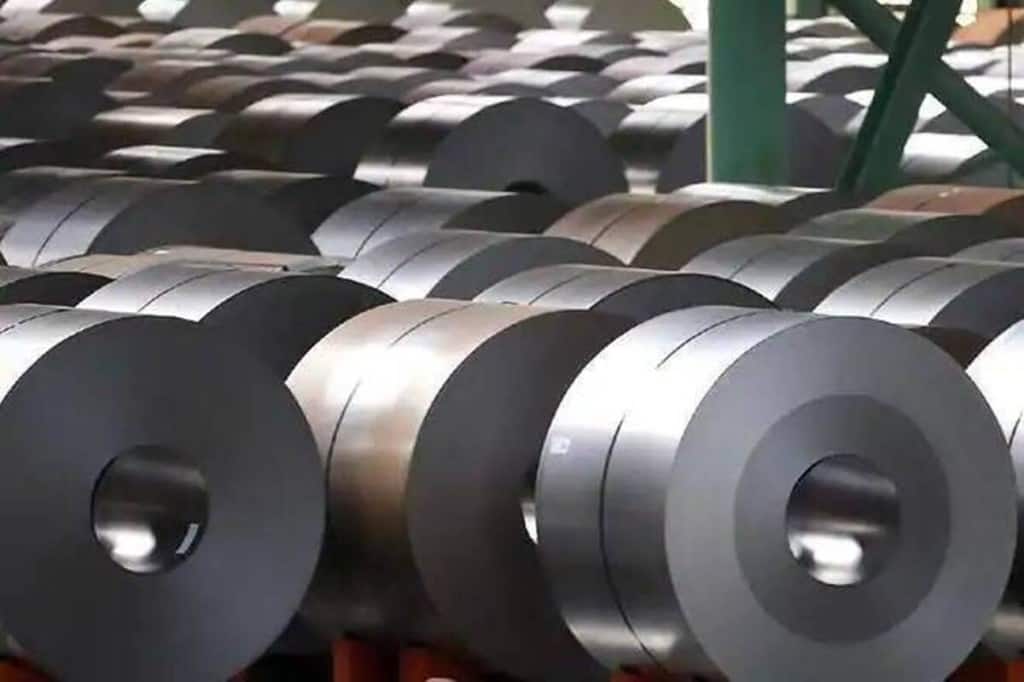 This, as per industry sources, it can meet only half the fuel requirement of the captive power plants.

“Pointing out that curtailment of coal supply to the industry has put at risk “over one million livelihood and about 5,000 SMEs”, the aluminium industry has sought the intervention of the Prime Minister’s Office (PMO) to resume regular fuel supply and provide adequate railway rakes.

In a letter addressed to the principal secretary to the Prime Minister, the Aluminum Association of India stated that the industry has been receiving only 50% of its required coal quantity since August 21, and currently the supply has been reduced drastically to 10%. The industry is struggling to sustain operations with alarmingly depleted coal stocks of only 1.5-3 days and is on the verge of running out of the fuel, the letter, reviewed by FE, added.

With the government taking several steps to address the issue of coal shortage at numerous power plants across the country, other industries — which run captive electricity generation units to supply electricity to its factories — have been complaining about the fuel crisis brewing in the sector.

Aluminium is a power-intensive sector, requiring 15 times more electricity than steel and 145 times more power than cement to manufacture one tonne of the product. Coal accounts for around 40% of aluminum’s production cost. The latest letter to the PMO, which has also been sent to the ministries of coal, power and railways, the aluminium industry stated that collapse of the sector “will lead to risk of livelihood for over one million local people, banks’ debt exposure of over Rs 1 lakh crore and additional national forex loss of Rs 90,000 crore”.

The government had stated earlier that around 0.3 MT of coal is being supplied to the non-power sectors such as aluminium, cement and steel to meet their demand on a daily basis. This, as per industry sources, it can meet only half the fuel requirement of the captive power plants.

As FE recently reported, such plants are not generating at full capacity to ration the fuel, and they are said to be sourcing more than 1 GW power from the grid and exchanges. Coal supply shortage has also pushed the industry to resort to imports, when international coal rates doubled in a year to around Rs 12,000 per tonne.