The bench also asked the sugarcane commissioner to assess the financial capacity of the company before reserving or allotting cane area for the company’s mills for the next crushing season. 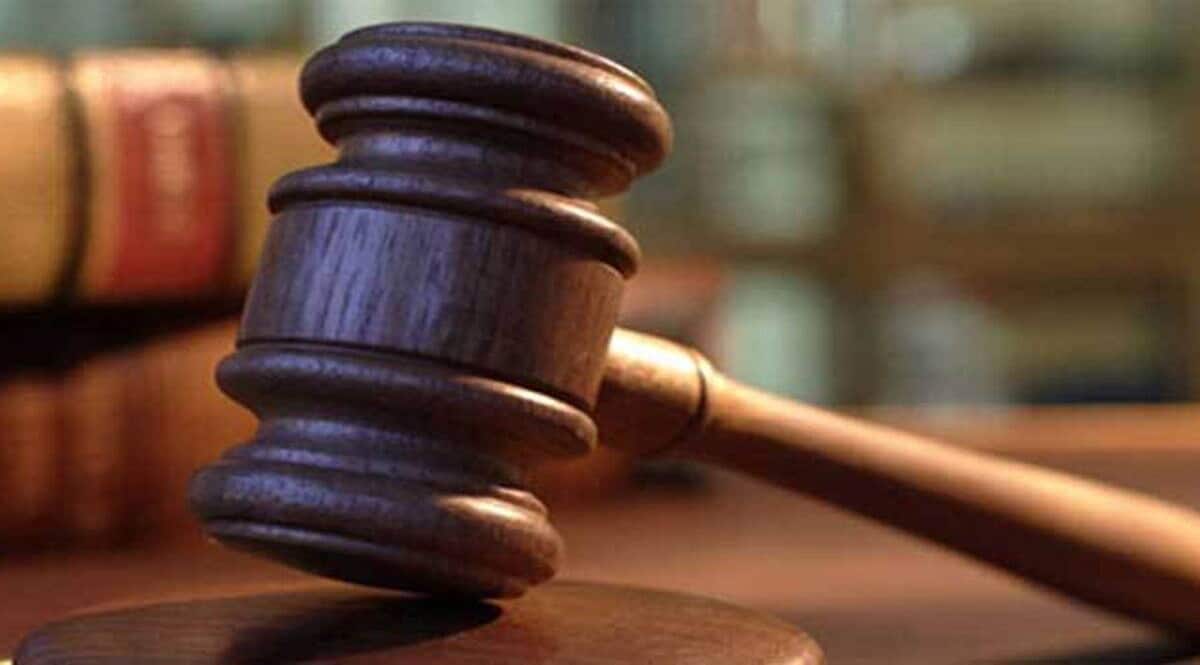 n bench of justices Rajan Roy and Suresh Kumar Gupta passed the order, disposing of a bunch of writ petitions filed by cane growers, seeking their sugarcane dues which have not been paid by Bajaj Hindusthan.

Taking a stern view on the pending dues of sugarcane farmers in Uttar Pradesh, the Lucknow bench of the Allahabad High Court has directed Bajaj Hindusthan Sugar, the largest defaulter among mills, to clear dues of sugarcane farmers of its five mill areas at Gola Gokaran Nath, Khambhar Khera, Palia Kalan, Barkhera and Maqsoodapur by March 31, 2022, along with a 15% interest per annum on the delayed payment.

The bench also directed that if the company fails to clear the dues by March 31, the sugarcane commissioner would proceed to issue a recovery certificate to the collectors and district magistrates concerned, at which point these officials would be under an obligation to recover the dues by exercising all means permissible in law, including coercive action against the company and its directors.

A division bench of justices Rajan Roy and Suresh Kumar Gupta passed the order, disposing of a bunch of writ petitions filed by cane growers, seeking their sugarcane dues which have not been paid by Bajaj Hindusthan. While the company runs 14 sugar mills in the state, the petitioners are sugar growers who sold their cane to these five sugar mills in the state only.

The bench also asked the sugarcane commissioner to assess the financial capacity of the company before reserving or allotting cane area for the company’s mills for the next crushing season.

“The sugarcane commissioner would be under an obligation to seriously consider the continued default by the company in this regard as also to assess its financial capacity to pay cane dues and shall give due weightage to this aspect before reserving or assigning cane area for the company for the next crushing season, along with other factors,” the court said.

Agreeing with HP Srivastava, the additional chief standing counsel for the state said that any coercive measures, if taken by the state, would ultimately go against the interests of the sugarcane growers, the bench ordered that the company should clear all the dues of the farmers, along with an interest of 15% per annum on delayed payment on the principle of ‘first supply, first payment’, positively by March 31.

“Considering the totality of the facts and circumstances discussed hereinabove, especially the interest of the farmers, so that on the one hand, the sugar mills may continue to run and on the other hand, the farmers of the area may be able to sell their crop to it and reap benefits thereof, we are of the opinion that any direction for coercive measures against the company for the recovery of the dues in the present scenario at this stage will not serve the interest of the petitioners,” the bench observed.

It may be mentioned that as on December 23, 2021, Bajaj Hindusthan had pending dues of over Rs 1,700 crore for the 2020-21 crushing season. Moreover, the company was yet to open its account for the current crushing season. While it had purchased cane worth Rs 1,300 crore till December 27, its dues (based on 14 days) amounted to Rs 815 crore. “The Bajaj group has not paid a single penny to the farmers yet in the current season. All efforts are being made to get them to clear the dues of last season from the sugar produced in this season first,” said an official, requesting anonymity.