This startup from Kerala is treading an unusual path and wants to build a research and development company from India, based on its recent successes 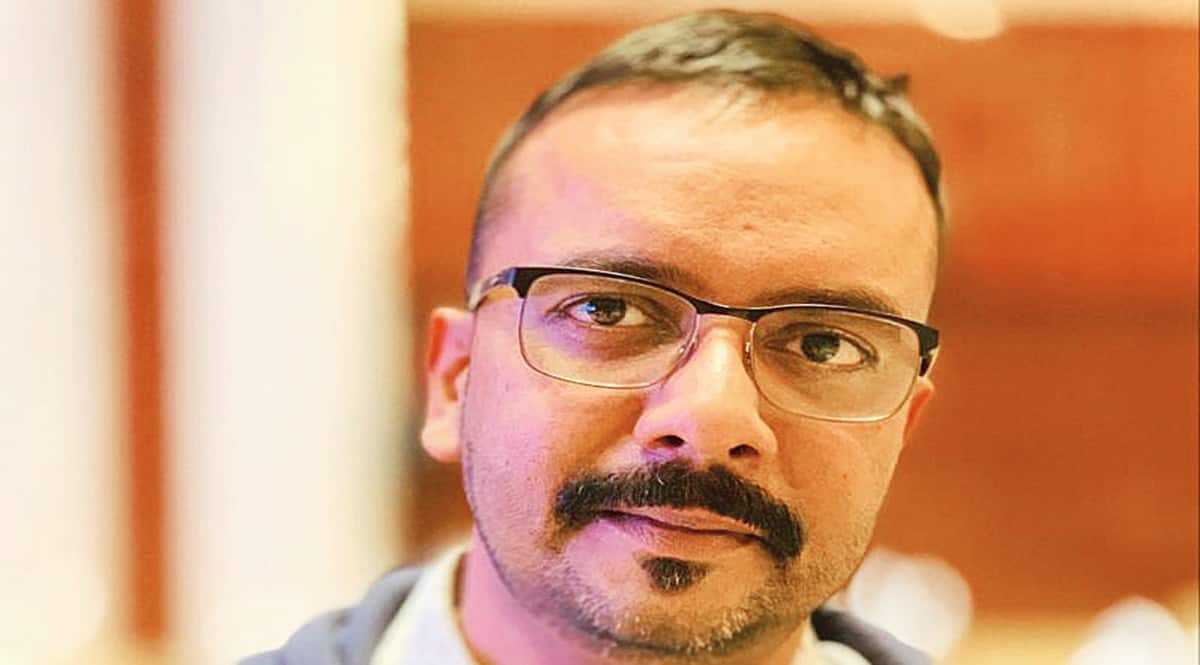 Kerala-based Allabout Innovations is one of the few startups in India to walk the R&D track. Bringing together a community of scientists, entrepreneurs, students and users, it has been developing technology solutions for issues concerning mobility, green tech, AI and more recently, relevant to the pandemic, a device that can neutralise viruses present in the air, called Wolf Airmask.

“We are using needle point plasma ionisation which has been used around the world for decades to clean our surroundings. Our device primarily amplifies the range of inoisation to cover larger areas. There were devices which made buzz early on during the pandemic, claiming to emit electrons mediated by photons to neutralise viruses in the air. This has, however, been questioned by the scientific community. So ours is actually the first device to tackle corona and other viruses which has gone through intense testing,” says Sujesh Sugunan, chairman and CEO, Allabout Innovations.

Launched in July 2021, over 8000 units of Wolf Airmask were sold by December 2021, according to Sugunan. The bootstrapped startup has sold Airmask devices worth Rs 8 crore as of December 2021. “We will be crossing the 110,000-mark in global sales in the next three months as we have expanded manufacturing to Karnataka, UAE and Qatar,” says Sugunan. The company says that some top names have adopted the device. Some of the domestic adopters of the Airmask are Indian Oil Corporation, Bharat Petroleum, UFO Movies, Karnataka health ministry, Kerala High Court, Indian Air Force along with international ones such as Sheikh Khalifa Hospital UAE, Khalifa University, College of Medicine and Health Science, Abu Dhabi Roads and Transport Authority, Presidential Palace, UAE, and Fedex, among others.

Apart from this device, the startup has been investing in the research and development of low-cost electric floatation devices for fishermen. “In Kerala, locals use something known as ‘Pondhu’, made of thermocol, attached to a motor. They spend tens of thousands building and maintaining it and several more thousands on fuel, every year. We want to change this with a fiberglass layer and an indigenous engine,” says Sugunan. It is also making its own plasma ion battery which can power the floatation device. “This way, we have brought down maintenance and fuel cost and we also give a 10-year warranty on the devices,” says Sugunan.

Currently, Allabout Innovations is renting out its limited number of floatation devices but plans to sell 5000 more units in the next one year, while licensing out the battery technology. The startup is also on the path to tie up with UN’s ocean clean up and carbon programmes, to incentivise sustainable power and mobility practices. This venture boasts of a differentiated hiring method. “We have masters and doctorates, but most importantly the boys and girls who are with us are hands-on engineers from various backgrounds, some without even degrees,” he says. This has helped it navigate the talent crunch rocking the tech world following the pandemic.