The directors said that the company management has made no attempt to resolve corporate governance issues at the institution, despite several reminders from the independent directors. 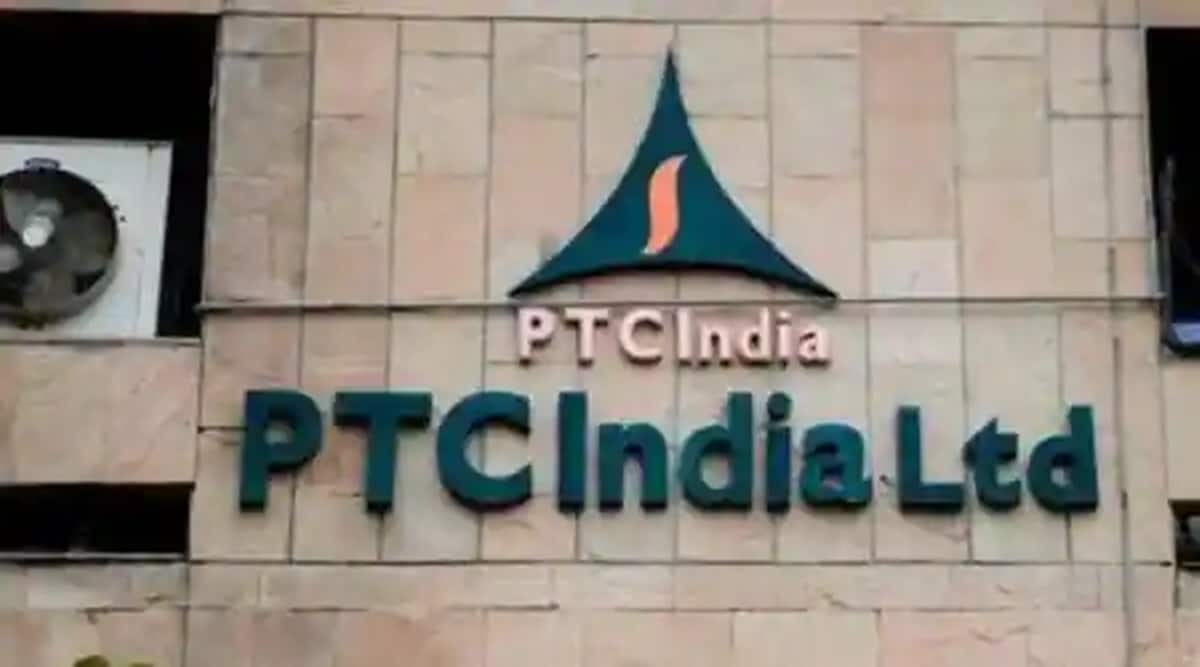 On Thursday, PTC India Financial issued a statement refuting the allegations made by the outgoing independent directors.

All three independent directors on the board of PTC India Financial Services have stepped down citing governance concerns, the company said late Wednesday evening. Directors Kamlesh Shivji Vikamsey, Thomas Mathew T and Santosh B Nayar said in their resignation letters that the company was not sharing appropriate information with its board. After the communication from the company, shares of PTC India Financial fell sharply and ended the day at 20.95 on the BSE, 18.32% lower than their previous close. The company’s board comprises MD & CEO Pawan Singh and promoter group nominees Rajib Kumar Mishra and Pankaj Goel. In identical resignation letters Mathew, Vikamsey and Nayar have referred to issues around the appointment of a board member and chief financial officer, a125-crore loan to NSL Nagapatnam Power and Infratech and unilateral changes in the conditions associated with loans to a highway project, among others. He also accused the company of ignoring communication from independent directors, including emails seeking board and committee meetings.

“As and when some information is suggested to have been provided, it tends to be incomplete, inaccurate or misleading. A glaring example of this is the circular resolution dated 10 January, 2022, for waiver of special conditions to IL&FS Tamil Nadu Power Company Limited,” the three directors wrote in their letters, adding that the note circulated to board members does not highlight the fact of fraud by the borrower.

The directors said that the company management has made no attempt to resolve corporate governance issues at the institution, despite several reminders from the independent directors. On Thursday, PTC India Financial issued a statement refuting the allegations made by the outgoing independent directors. “We are in receipt of resignations from three independent directors mentioning some reasons. We refute the allegations by the outgoing directors, which were due to our adherence to best corporate governance practices under guidance of promoter, regulator and government of India. The matter will be addressed at the board level and subsequent update will be communicated to all the stakeholders appropriately,” the statement said.

PTC India Financial is registered with the Reserve Bank of India (RBI) as a systemically important non-deposit taking non-banking financial company (NBFC) classified as an infrastructure finance company. The company is engaged in the business of making investments in, and providing financing solutions to companies with projects in the power sector and related areas across the entire energy value chain. Its outstanding loans as on September 30, 2021, stood at 9,633 crore, down from11,638 crore a year ago. Gross non-performing assets (NPAs) stood at `821 crore, or 8.52% of outstanding loans.