Mining in Goa came to a complete halt in 2018 after the Supreme Court quashed the second renewal of iron ore mining leases. 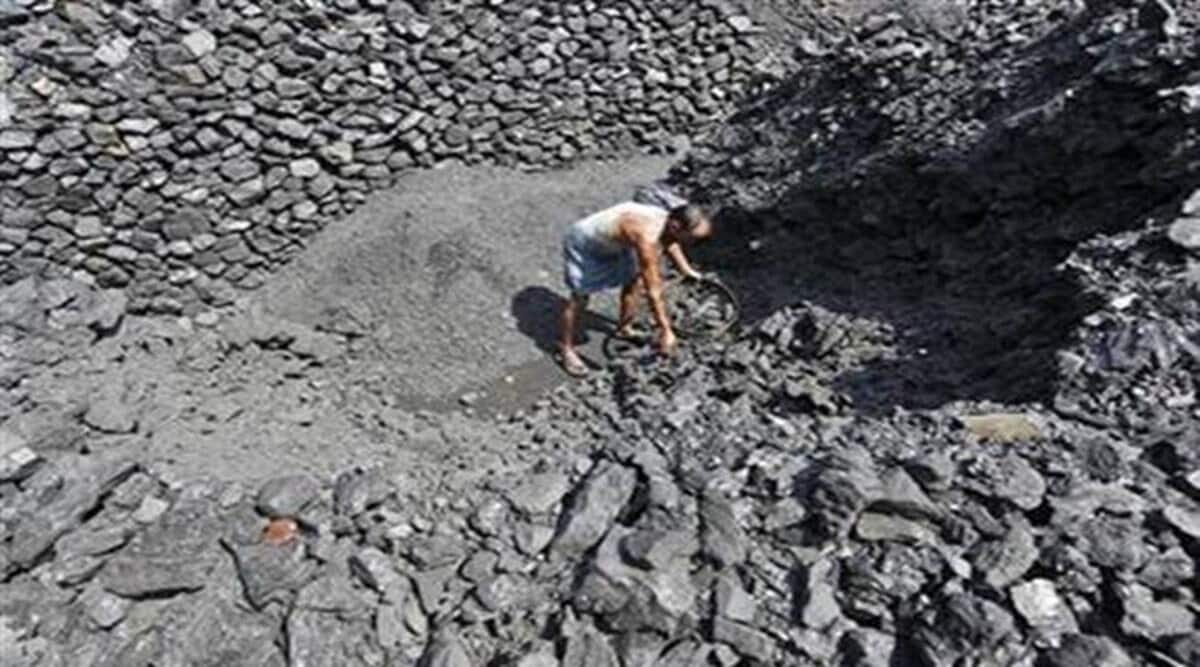 Through a number of reforms initiated last year, the Centre allowed auction of blocks for CL at G4 level of exploration instead of previously prescribed G3 (preliminary exploration) level.

The All India Trade Union Congress-Goa has urged the state government to pay Rs 15,000 per month to all the mine workers who stand to lose their jobs due to closure of mining activities in the state.

Mining in Goa came to a complete halt in 2018 after the Supreme Court quashed the second renewal of iron ore mining leases given to 88 companies in Goa in 2015.

The Goa government has recently issued notices to leaseholders of those 88 mines to remove their machinery and equipment from the iron ore mines.

“If the mining workers face termination/retrenchment, the question of their unemployment, livelihood and existence of their families are serious matters which the state government should be concerned about,” AITUC said in its memorandum given to the state chief minister Pramod Sawant.

According to the trade union, a number of mining lease-holding companies have already told workers that their services would be terminated due to the recent government order.

The All India Trade Union Congress (AITUC-Goa), in its memorandum to chief minister, has sought immediate resumption of mining operations in the state in a scientific and sustainable manner.

The trade union has also appealed to the state government to allocate funds to ensure the payment of Rs 15,000 per month to all the mining workers who stand to lose their jobs.

AITUC said that even though the chief minister had assured that the iron ore mining would be started by state-owned mining corporations soon, there has been no development in the matter till date.

In the event of fresh auctions, AITUC has asked the government to ensure that the new leaseholders allow the existing mining workers to continue with their employment at their last drawn salaries and services.

With the monsoon around the corner, several empty mining pits will be filled with rainwater and rigorous efforts will be required to pump out water. Hence, the trade union has suggested that the existing facilities available with erstwhile mining leaseholders be utilised to avoid any kind of natural calamity or a flood-like situation in Goa villages, it said.

The trade union has also asked the government to come up with a ‘retrenched mining workers’ scheme in line with the Goa Labour Welfare Board Scheme for the benefit of retrenched workers and those who lost their jobs after the 2018 order of the Supreme Court.

The trade union has said that state-owned mining corporations should carry out all mining operations, including exports, with the existing pool of skilled and experienced workers and engage other stakeholders such as truckers and barge operators with the available infrastructure to ensure that mining operations pick up quickly, providing the much-needed relief to the families dependent on mining in Goa.