The company, as announced earlier, will pursue its plan to eventually fold the DTH business (Bharti Telemedia) into Airtel, the statement added. 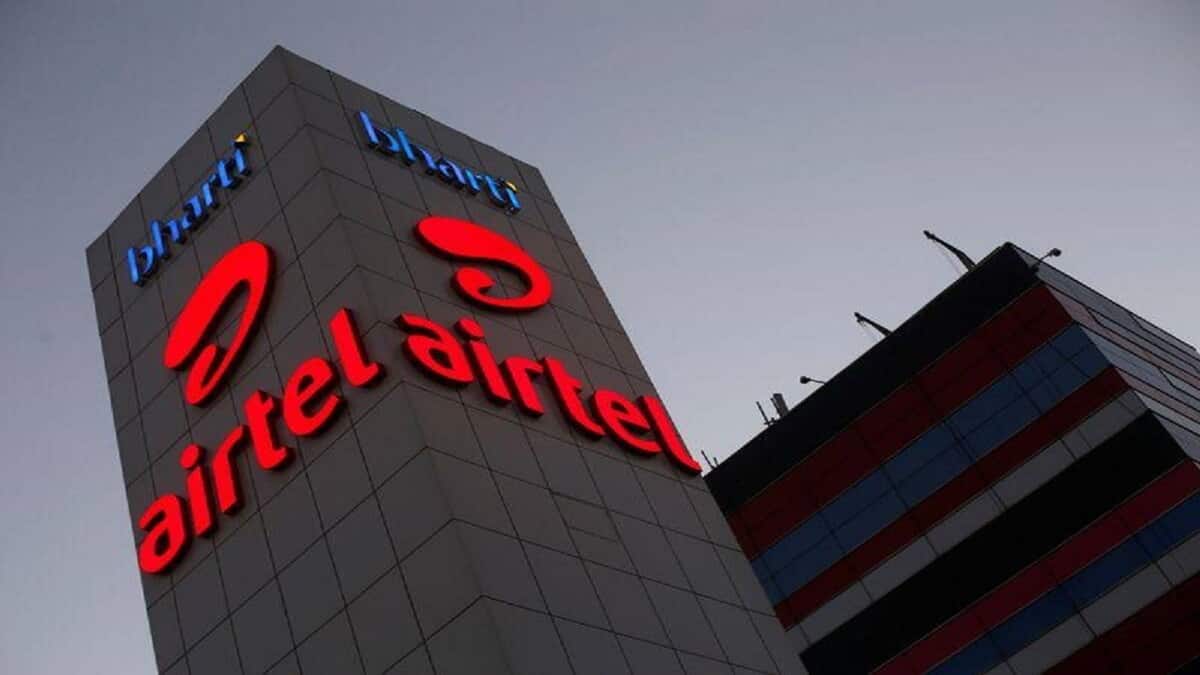 Withdrawing its scheme for a new corporate structure announced in April 2021, Bharti Airtel on Tuesday said it will merge wholly-owned subsidiary Telesonic Networks with itself, resulting in consolidation of fibre assets into the company, while Nettle Infrastructure Investments too will be merged with Airtel.

The scheme of arrangement for the new corporate structure announced on April 14, 2021 stands withdrawn as the board is of the view that the existing corporate structure of the company is optimal for leveraging emerging opportunities, unlocking value while continuing to scale up the digital businesses, it said in a statement.

The company, as announced earlier, will pursue its plan to eventually fold the DTH business (Bharti Telemedia) into Airtel, the statement added.

“Under a modified scheme, the company, as previously approved by the board, will merge its wholly-owned subsidiary Telesonic Networks Limited, resulting in consolidation of its fiber assets into Airtel,” the statement said.

Nettle Infrastructure Investments Limited will also be merged with Airtel.

“As announced earlier, the company will pursue its plan to eventually fold the DTH business (Bharti Telemedia) into Airtel to move towards the NDCP vision of converged services to customers,” it added.

The company’s businesses continue to be categorised under four key verticals — India, Digital, International and Infrastructure.

Airtel noted that the “seminal” telecom sector reforms package announced by the government has significantly boosted the outlook and investor confidence for the industry while simplifying the licence framework.

“With a strong balance sheet and 5G ready network, Bharti Airtel is well positioned to invest aggressively in the emerging growth opportunities offered by India’s digital economy,” it added.