While most of India is excited and happy using Reliance Jio’s free services for calling and surfing the web, Airtel is not too supportive of it. 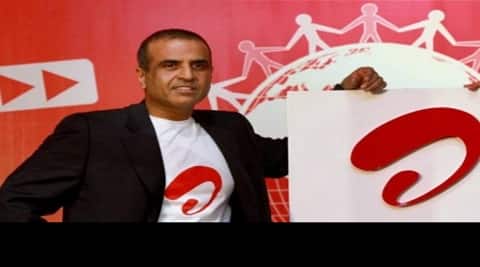 While most of India is excited and happy using Reliance Jio’s free services for calling and surfing the web, Airtel is not too supportive of it. Sunil Bharti Mittal, Bharti Airtel Chairman reportedly said that the free offers by Jio has hit the telecom sector badly and created an ‘unfair competition’. Airtel has also challenged this before the court. Talking about the impact of RJio on the market, Mittal reportedly said that the main issue is that anything which is free or priced very low, creates something which is difficult to compete with, and added that there should be at least 4 to 5 companies in the market for competition.

Mittal told this when he spoke at the Airtel Payments Bank launch which the company has started in partnership with Kotak Mahindra Bank. Airtel had earlier filed a petition with before the Telecom Disputes Settlement and Appellate Tribunal (TDSAT), against the ‘Happy New Year’ offer by RJio where it had extended the free 4GB offer till March 2017. Airtel also accused Telecom Regulatory Authority of India (TRAI) of ‘perpetuating illegality’, by allowing Jio to extend its free offers beyond the earlier stipulated time. However, Mittal added that the impact of Jio has been the least on Airtel, as it already has a good reach. He said that the impact has affected other countries.

Meanwhile, with an aim to countering RJio, Airtel has introduced a new offer which will offer customers free data for a year, given, they switch to Airtel’s 4G network. The offer started on January 4, this year and will close on February 28. This deal is available to Airtel users across India. In this offer, Airtel will offer free 3GB/month data for 12 months to new 4G customers.

Currently, Reliance Jio’s Happy New Year offer is running on smartphones gives the users, free voice calling, video calling, data and messaging features. This new offer by Airtel will be available each month until December 31, over and above what is available on the regular plan. For pre-paid customers, Airtel offers unlimited calling to any network in the country and 1 GB of 4G data for Rs 345. Any customers switching to Airtel 4G will now get free local and STD calls and 4GB data.