The order dated February 28 pertains to the more than Rs 4 lakh crore of revenue foregone by the government after the Supreme Court on October 24, 2019, dismissed telcos’ petitions challenging the AGR demand by the DoT. 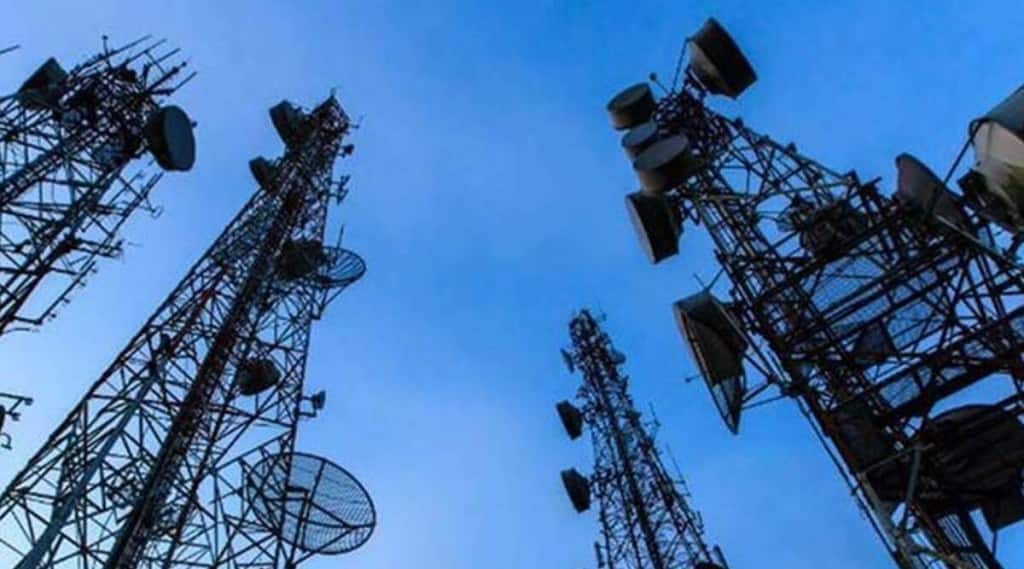 The Telecom Disputes Settlement and Appellate Tribunal (TDSAT) also said that an exemption can be given to public sector undertakings (PSUs) only if the same is extended to private sector players.

Telecom disputes appellate tribunal TDSAT has ruled that the government cannot exempt state-owned companies from paying their share of Adjusted Gross Revenue (AGR) on the basis that they get only a small portion of their revenues from telecom-related services. The Telecom Disputes Settlement and Appellate Tribunal (TDSAT) also said that an exemption can be given to public sector undertakings (PSUs) only if the same is extended to private sector players.

The order dated February 28 pertains to the more than Rs 4 lakh crore of revenue foregone by the government after the Supreme Court on October 24, 2019, dismissed telcos’ petitions challenging the AGR demand by the DoT. The TDSAT’s latest ruling is on a review petition filed by Netmagic Solutions and Data Ingenious Global. The review petition was against the appellate tribunal’s order — issued on November 19, 2020 — wherein the plea regarding exemption of PSUs from paying AGR dues was rejected, citing the apex court order dated October 24, 2019.

The latest order, by TDSAT Chairman Shiva Kirti Singh and Member Subodh Kumar Gupta, may have far-reaching consequences for the telecom sector and 13 PSUs, which have won telecom or related licences. These companies were exempted by the government from paying AGR dues. The 13 PSUs include Oil India, Railtel Corporation, PowerGrid, Software Technology Parks of India, Noida Software Technology Parks, Gail India, Delhi Metro, ONGC, Tamil Nadu Arasu Cable TV Corporation and Gujarat Narmada Valley Fertilizers. MTNL and BSNL were also exempted from paying the AGR dues, considering that they were government-owned entities as well as due to their weak financial conditions.

Also Read
Ministry wants 15% export duty on steel to stay till December
Govt mulls ‘work from home’ for all SEZ employees
IBM speaks up on moonlighting after Infosys, Wipro, other tech giants warn employees; says this on second jobs
Why ArcelorMittal, other metal giants are shutting factories amid Europe energy crisis; here’s what lies ahead

The Department of Telecommunication (DoT) had raised demand notices with respect to AGR dues.In its 27-page order, TDSAT dismissed two of the three arguments put forth by the DoT. The DoT argued that PSUs “form a class in themselves as they substantially discharge governmental functions and represent public funds” and, therefore, it is in “public interest to give them an exemption”.

The TDSAT said public sector and private sector companies cannot be treated differently in front of the law.”There is no scope to differentiate between two sets of licencees having same or similar licences only on the basis of their ownership, private or public. The statutory rights and liabilities must remain the same for both the classes in so far as they arise from the licences/agreements under consideration.

“The same conclusion would flow from the requirements of equality, fairness and level playing field,” the appellate tribunal said.Further, it said there is no legal basis for giving exemptions to companies generating only a small portion of their revenue from licensed services while denying it to those generating a large portion of their revenue from such activities.

“The difference in the ratio of revenue from licenced qua non-licenced activities cannot be a germane and relevant basis for change of adjusted gross revenue terms for some licencees (PSUs) and thus create two classes amongst licencees holding the same licence,” the bench said.

Regarding the argument that the apex court judgement mentioned only telcos and not ISPs and others even though they too had a similar clause in their licences, the tribunal said the DoT can restrict the scope of the apex court judgement to those holding mobile and universal access licences.”…the impugned demands of licence fee etc raised on the petitioners by the DoT by including revenue from non-licenced activities in AGR on the basis of the judgment dated November 19, 2020, are set aside.

“The respondents will have the liberty to raise revised demands by treating the petitioners at par with the exempted PSUs having a licence to provide Internet services,” the TDSAT said.