AICPDF has said that it will stop the distribution of products from HUL & Colgate-Palmolive in a phased manner in Gujarat, Odisha, Rajasthan and Tamil Nadu as well, starting January 4. 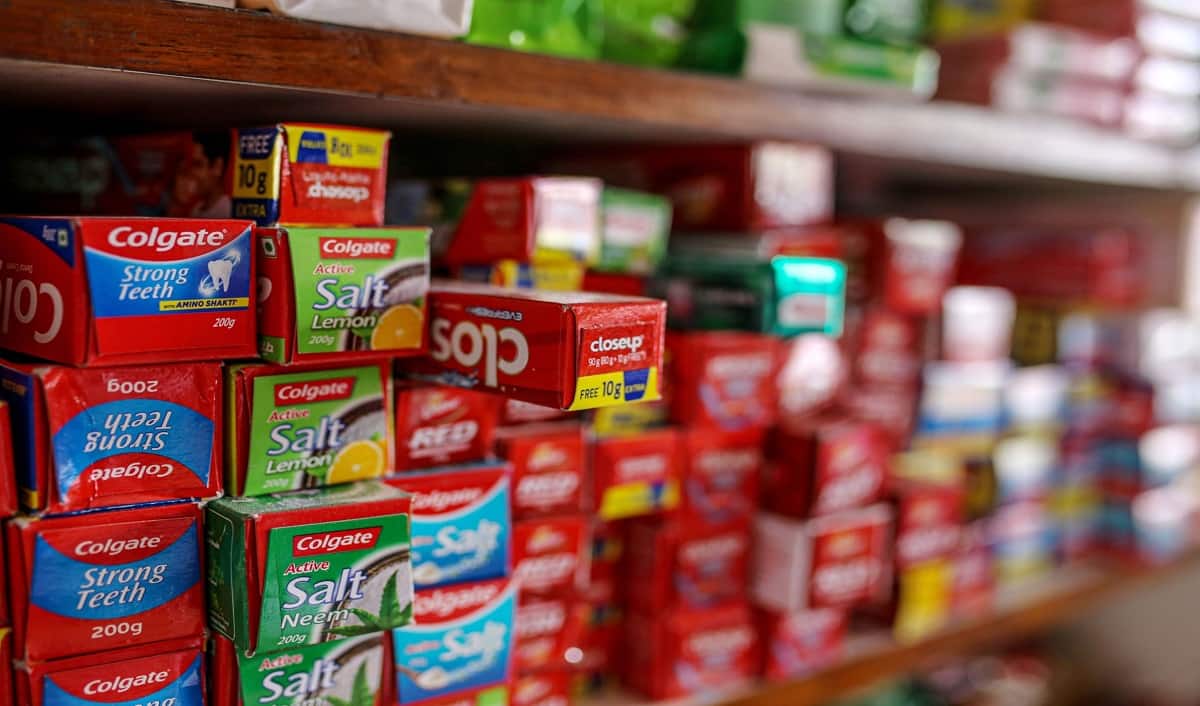 The ongoing tiff between the FMCG companies and traditional distributors is nowhere near end with the distributors planning to block Hindustan Unilever (HUL) and Colgate-Palmolive products in other states as well. All India Consumer Product Distributors Federation (AICPDF) has said that its chapters in Gujarat, Odisha, Rajasthan and Tamil Nadu are discussing a blockade, starting January 4.

The distributors’ body had earlier said that it has decided to stop supplying products of Colgate Palmolive India (Colgate India) in Maharashtra in phases from January 1. This is similar to the action taken by AICPDF on HUL’s products in the state. It had said, “From January 1, no distributor of Maharashtra will sell Colgate’s Max Fresh brand in the market. The following week, distributors will stop supplying Colgate Ved Shakti brand, Colgate toothbrushes the week later and if the situation remains the same, traditional distributors in the state will stop the supply of all Colgate products from February 1.”

The FMCG distributors are protesting against the price disparities between the traditional trade and business-to-business retailers such as Jiomart, Walmart, Metro Cash & Carry, Booker, ElasticRun, Udaan, etc.

What does it entail?

The distributors resorted to this after AICPDF sent letters to FMCG companies demanding a level playing field from the firms in the segment. While all the companies assured to solve the problem after talking with the organisation, Colgate & HUL, under its “obstinate attitude” had no discussion with the distributors body.

Traditional distributors are able to offer retailers margins of only 8-12 per cent against 15-20 per cent offered by B2B distribution firms, both online and offline, since the latter gets better and discounted prices from the FMCG companies because organised trade channels of distributors commit higher volumes to FMCG brands. “Price disparity between the two can kill the business of old physical channels. This disparity robs the retailers of not only that one product that’s not available at B2B platforms but also the physical interaction with distributors which converts into all other kinds of buys. Also, traditional distributors fear that such disparity will lead them to only supplying local products that are not available on B2B platforms and these local products fail to give them enough margins and volumes to survive in the long run,” brand specialist and founder of Harish Bijoor Consultants, Harish Bijoor told Financial Express Online.

While HUL spokesperson had earlier maintained that the company “remains fully committed to ensuring that its distributors earn a fair return on their investments”, the matter still remains unresolved. Harish Bijoor said, “HUL has always typically respected traditonal retail. This is not defiance by HUL as much as it is a very pragmatic way of looking at the future of distribution of its products. The idea is to reach products wide and deep into the large market of India. Even while doing this, the idea is to equally look at profitability through omnichannel distribution mechanisms. All FMCG companies need different distribution channels for growth and no one channel will help them grow in the long run.”

The stand-off might mean that there will be a shortage of HUL and Colgate-Palmolive products across stores in Maharashtra, and soon in these other states as well. It is yet to be seen if there will be a resolution of sorts in the matter, in the days to come and what the two companies’ next steps will be to ensure the availability of its products in retail stores across the states in question.