After committing $955 million on buys, Tech Mahindra to focus on integrating companies

The Mahindra Group company, with revenues of nearly USD 6 billion in FY22, will look at acquisitions in an opportunist way in the new year, its chief of strategy Jagdish Mitra said. 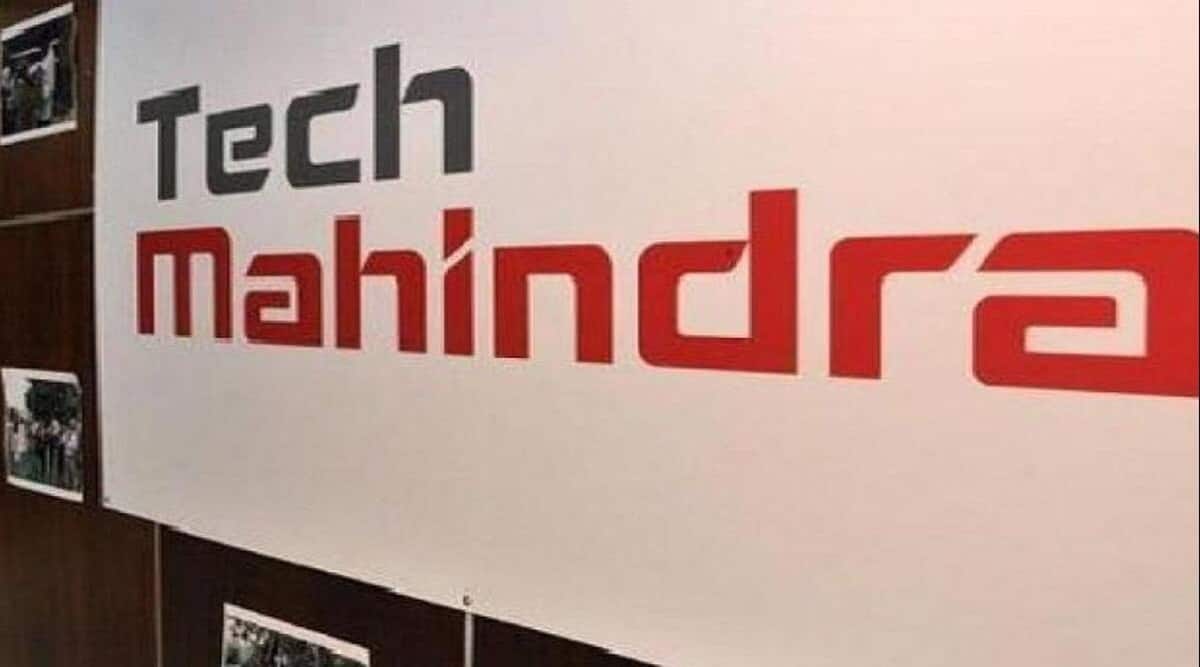 Having committed over USD 955 million (around Rs 7,353 crore) to acquire 10 companies in the immediate past, Tech Mahindra will be less acquisitive in the new fiscal year and focus on integrating them, a senior company official said.The Mahindra Group company, with revenues of nearly USD 6 billion in FY22, will look at acquisitions in an opportunist way in the new year, its chief of strategy Jagdish Mitra told PTI.

“The focus will be on putting in place the systems to capitalise on the synergies and look at how the acquired company can help create a larger portfolio,” he said, adding that the acquisitions need to be engaged to drive the main business.Over the last 18 months, the company has committed USD 955 million to acquire 10 companies in varied deal sizes across the world, majorly with an eye on getting a grip over technologies, people or revenue streams, to be one of the most active on the mergers and acquisitions front among peers.

The company has levers which will be deployed to widen the profit margin and grow it on a sequential basis every quarter, Anand said, listing out the avenues .He said the company will look at going for deals which will improve its pricing, derive benefits on the utilization front as more juniors hired in the recent past get deployed on projects, exit from businesses like the ones linked to governments where it faces cash flow issues and divest from investments made earlier including in companies or geographies in Africa performing at a sub-optimal level.

Mitra said the firm will also continue to look for newer centres in the Indian hinterland to act as delivery centres, adding to the 15 such facilities already opened in FY22 with an eye on reducing the high attrition amid a greater demand for talent.

The destination of choice will be based on talent availability and other aspects, Mitra said, adding that potential centres being considered right now are across all zones of the country.The Tech Mahindra scrip was trading 1.55 per cent up at 1,205.95 on the BSE, as against gains of 1.76 per cent on the benchmark.