OVER A DOZEN SUITORS SUBMIT EoI: Adani versus Ambani in Future Retail race 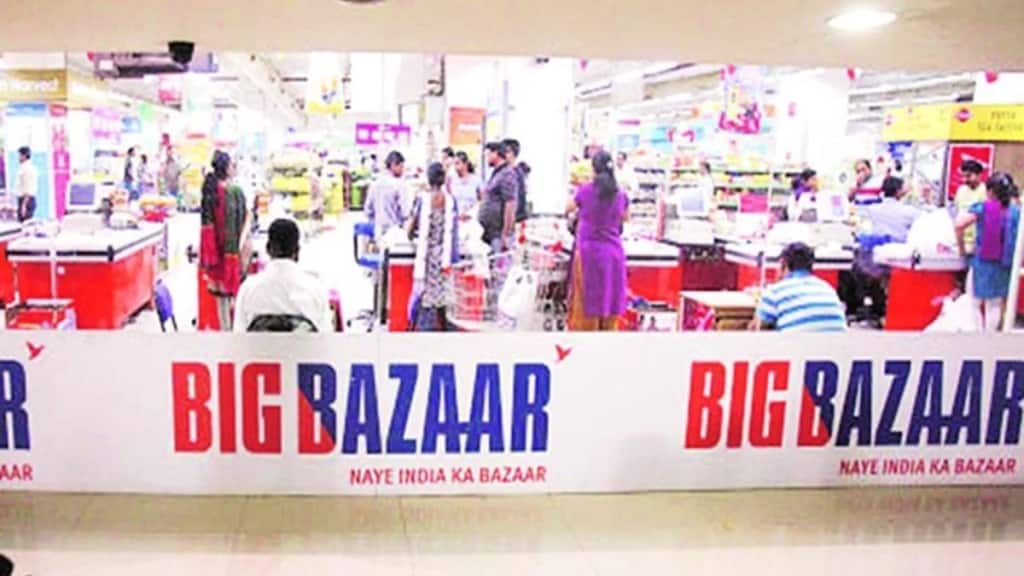 The deadline to submit the bids was extended to November 3 after a lacklustre response initially.

Over a dozen prospective bidders, including the Adani Group and Reliance Industries (RIL), have submitted Expressions of Interest (EoI) to acquire the assets of debt-laden Future Retail (FRL).

RIL has placed the EoI through Reliance Retail Ventures and Adani group has placed it through April Moon Retail (a joint venture between Adani Airport Holdings and promoters of Flemingo Group). The others in the fray include Nalwa Steel and Power (an OP Jindal Group company), Capri Global Holdings and Dharampal Satyapal, among others.

United Biotech, UV Multiple Asset Investment Trust, WHSmith Travel, Dickey Alternative Investment Trust, SNVK Hospitality and Management (a consortium of B-Right Real Estate and Ayekart Fintech), Bommidala Enterprises and certain individuals are among other bidders who have evinced interest in the assets of the bankruptcy firm, sources close to the development said.

Also Read
Air India set to place biggest ever global order of 500 aircraft
Adani Enterprises: 8 of top group firms audited by one of Big 6
What is Hindenburg Research? Why is this US investor firm shorting Adani Group stocks?
From February 1, DTH and cable TV rates set to rise by 30%

One of the firms has also informed its intention to withdraw its bid.

The deadline to submit the bids was extended to November 3 after a lacklustre response initially. Following the receipt of the bids, the resolution professional will issue the final list of the prospective resolution applicants (PRA) “soon”.

The earlier deadline to issue the final list was November 6.

According to the EoI, the deadline to submit the resolution plan is December 6, 2022, which also said the timelines are subject to modification by the Committee of Creditors (CoC). FRL, which operates leased retail stores, had a pan-India presence in financial year 2020-21 with 1,308 stores in 397 cities across various formats and stores.

The company’s fixed assets largely include furniture & fixtures and leasehold improvements at various leased retail stores. FRL, as per the information provided on the insolvency commencement date (July 20, 2022), had access to 302 leased retail stores across 23 states and union territories, consisting of 30 large format stores (Big Bazaar and FBB stores) and 272 small format stores.

Earlier in August, FRL said it received claims totalling Rs 21,057 crore from a total of 33 financial creditors, including from Bank of New York Mellon and Seoul-headquartered Shinhan Bank. Of the total, about Rs 17,511.69 crore has been verified by the resolution professional, while the remaining Rs 3,546.2 crore is yet to be verified. Bank of New York Mellon claims stands at Rs 4,669 crore, of which nearly Rs 560 crore has not been verified, according to data released by Future Retail.