The transmission line passes through urban areas and also highly undulated ravine topography. Severe ROW issues were faced at the Hapur end of the line as farmers demanded higher compensation. 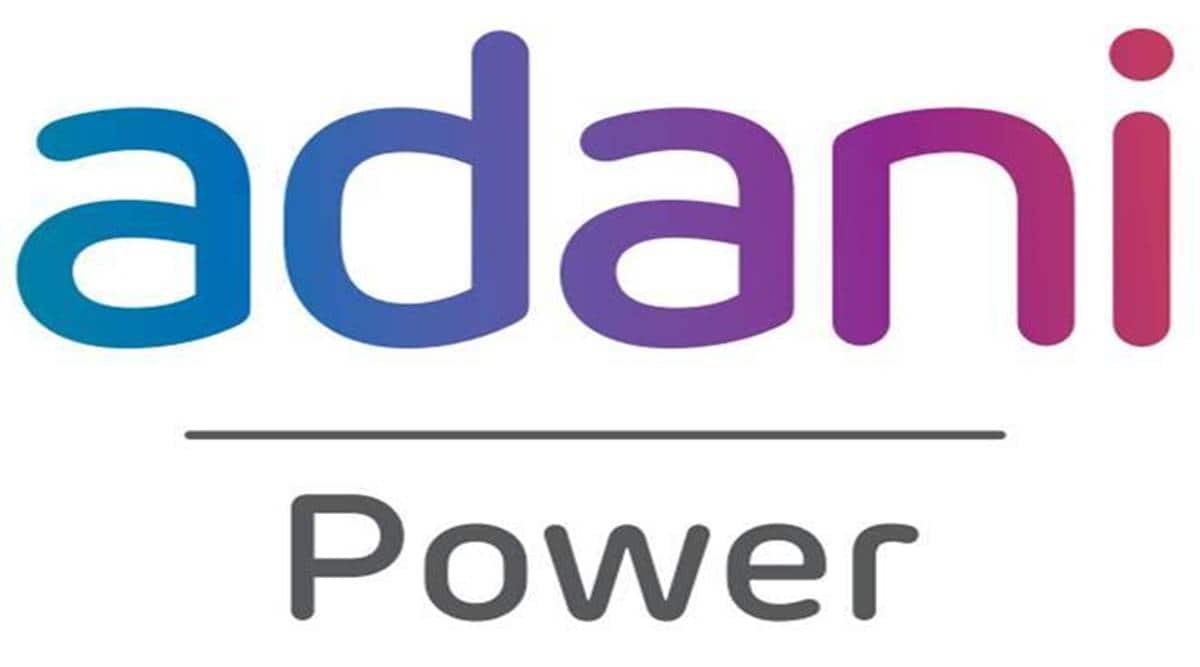 Adani Transmission (ATL), the transmission and distribution business arm of the Adani Group, said on Monday that it has completed construction of the 897-circuit kilometre (ckm) long intra-state transmission lines in Uttar Pradesh.

The company said the project is one of the largest intra-state transmission lines in the country to have been awarded through the tariff-based competitive bidding mechanism.The transmission project will evacuate power from 1,980 megawatt (MW) Ghatampur thermal power station which is expected to generate 14,000 million units (MU) of electricity every year after the plant is commissioned.

“This project will improve reliability, operational efficiency and the robustness of Uttar Pradesh’s power system network, especially benefitting the areas of Kanpur, Agra, Greater Noida and Hapur,” said Anil Sardana, CEO, ATL.The line was earlier expected to be commissioned in June but got delayed due to coronavirus induced lockdowns and right-of-way (ROW) challenges.

The transmission line passes through urban areas and also highly undulated ravine topography. Severe ROW issues were faced at the Hapur end of the line as farmers demanded higher compensation.

ATL currently has a cumulative transmission network of around 18,336 ckm, out of which about 14,131 ckm is operational and the remaining projects are under construction.The country aims to add 19,255 ckm of power transmission lines in FY22. Till November, 9,693 ckm has been added.