Revenues from operations for the third quarter rose 4.28% y-o-y to Rs6,574.82 crore on account of contribution from newly-acquired companies during the quarter. 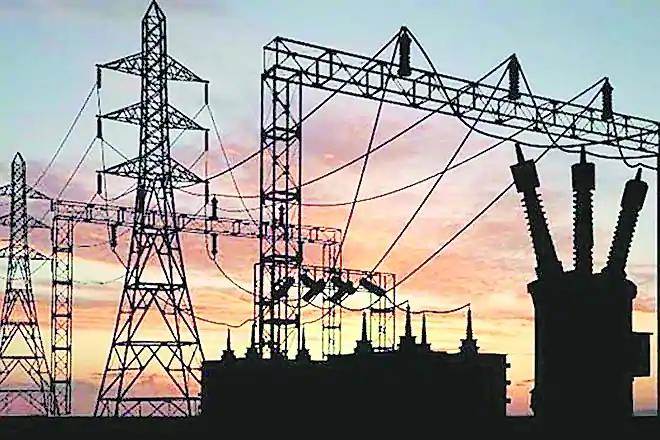 The company believes that over the foreseeable future, Adani Power Mundra will be able to establish profitable operations and meet its liabilities as and when they fall due.

Adani Power on Thursday said its net loss for the December quarter narrowed to Rs 703 crore against a loss of Rs1,179.98 crore a year ago as operational performance improved on the back of lower fuel cost and higher margins. However, the earnings missed the consensus estimate of Rs49 crore loss during the quarter.

Revenues from operations for the third quarter rose 4.28% y-o-y to Rs6,574.82 crore on account of contribution from newly-acquired companies during the quarter. Revenues also included income recognition of Rs20 crore towards compensation for change in law, carrying cost, and late payment surcharge in Q3FY20. The contribution from acquisition of Raipur Energen (REL) and Raigarh Energy Generation (REGL) to consolidated revenues in Q3FY20 was Rs482 crore, the company said.

Earnings before interest, tax, depreciation and amortisation for Q3FY20 rose 43.28% y-o-y to Rs1,447 crore on improved fuel cost recovery including compensatory tariffs during the quarter. Fuel cost for Q3FY20 fell to Rs4,458.29 crore from Rs4,864.55 crore a year ago.

Also Read
The future of employment in IT sector
Vistara to merge with Air India: Singapore Airlines
Going green for last-mile logistics: Not just a pipe dream
Amazon to shut down B2B unit in India

Operating margins were higher by 599 basis points y-o-y to 22% on lower expenses during the quarter. Third quarter expenses fell to Rs7,333.07 crore from Rs7,507.61 crore a year ago. Depreciation charge for Q3FY2020 rose to Rs783 crore from Rs682 crore a year ago after integration of REL and REGL in the company. The plant load factor (PLF) in Q3FY20 for Adani Power along with its subsidiaries at Mundra, Tiroda, Kawai, and Udupi fell to 70% compared with 73% a year ago on account of lower grid demand and higher renewable generation, the company said. However, aggregate electricity sales volumes rose to 16.4 billion units against 15.8 billion units a year ago as REL volumes got added to aggregate volumes.

Regarding compensatory tariffs for its 4,650-MW Mundra power plant, the company in its notes to the accounts said, based on the Supreme Court order in July 2019, Adani Power Mundra filed its petition with Central Electricity Regulatory Commission (CERC) for determination of compensatory tariff. “The proceedings in the matter are in progress and the compensation claim is not yet finalised by CERC. In the meantime, the company and Gujarat Urja Vidyut Nigam, both have filed petitions with CERC to settle claims and contractual arrangement in terms of Bid 1 and Bid 2 PPAs. Pursuant to SC order, GUVNL has discontinued scheduling power with effect from July 10, 2019 under the said PPA (including subsequent amendments thereof).”

“Post discontinuation of scheduling, Adani Power Mundra is selling power under merchant sale basis. The management does not foresee any adverse financial impact on future operating cash flows of Adani Power Mundra due to termination of Bid 2 PPA considering the expected compensation on account of such termination of the 1000 MW PPA (1234 MW as per amended PPA), and merchant sale of power,” the company said in its notes to accounts.

The company believes that over the foreseeable future, Adani Power Mundra will be able to establish profitable operations and meet its liabilities as and when they fall due. Hence the company thinks provision or adjustments is not necessary for the carrying value of its plants and property aggregating to Rs15,595.09 crore as at December 31, 2019.