Investment plan by the two include integrated steel unit at Mundra 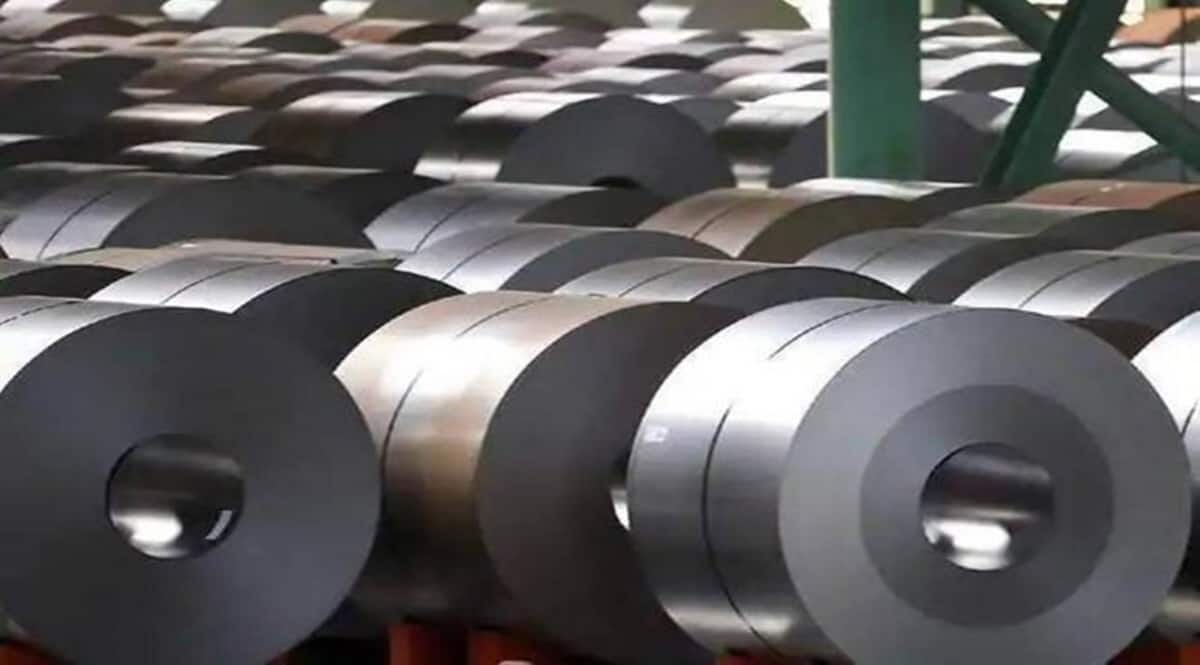 The partnership will also give the South Korean steelmaker a new opportunity to carry out its long-thwarted plan to create a sizeable primary-steel manufacturing base in India.

South Korean steel major Posco and India’s Adani Group signed an agreement on Thursday to jointly explore business opportunities in a clutch of areas, including steel, renewable energy, hydrogen and logistics, with an investment outlay of $5 billion. The two will set up an integrated, ‘environment-friendly’ steel mill at Gujarat’s port town Mundra as part of the plan, which will mark the entry of Gautam Adani’s already diversified infrastructure group into steel-making.

The partnership will also give the South Korean steelmaker a new opportunity to carry out its long-thwarted plan to create a sizeable primary-steel manufacturing base in India.

The two sides haven’t disclosed further details of the venture, nor have they revealed who will invest how much and by when.

India is projected to be one of the fastest-growing steel markets in the world for many years to come with its per capita steel consumption being just a third of the world average; the country is also projected to double its crude steel capacity in less than a decade to 300 million tonne per annum (mtpa).

Posco CEO Jeong-Woo Choi expressed the hope that “this cooperation will be a good and sustainable business cooperation model between India and South Korea”. Adani said, “This partnership will contribute to the growth of India’s manufacturing industry and the Aatmanirbhar Bharat scheme championed by the government of India. It will also help to strengthen India’s standing in green businesses.”

Icra’s Jayanta Roy said: “The MoU between Adani and Posco for a steel plant based on green technology is consistent with the large investment plans of the Adani group (in) renewable energy and green hydrogen and Posco’s commitment to become carbon neutral by the year 2050.”

Posco had announced a plan to set up a mega 12 mtpa capacity steel unit in Odisha nearly two decades ago, but had to drop the plan being caught in the labyrinthine complexities of land acquisition. Its manufacturing presence in India is currently limited to a 1.8-million-tonne cold-rolled and galvanised steel unit in Maharashtra.

India is seen as an emerging manufacturing base for steel primarily because of its high domestic demand attributable to the planned massive infrastructure investments and a booming real estate sector. But it is also a potentially competitive base for export production due to its relatively cheap labour, large iron ore reserves and long coastline, especially since China is pruning steel capacity to meet its carbon emission commitments.

So, both the world’s largest steel maker ArcelorMittal and Posco have been keen on greenfield ventures in India since 2005. While ArcelorMittal bought Essar Steel assets two years ago through the insolvency route, Posco’s greenfield steel-making plan is yet to fructify.

Posco had signed a pact with the Odisha government way back in 2005 for a 12-mtpa plant, but subsequently scrapped the plan. In 2007, it had signed an initial pact with state-run Steel Authority of India to form a JV in India, but that too did not succeed.

Recently, RINL and Posco had set up a joint working group (JWG) to facilitate the implementation of the initial pact signed between the two for a 5 mtpa greenfield steel plant in Vizag with an estimated investment of Rs 35,000 crore.