The transaction involved the acquisition of Holcim’s stake in Ambuja and ACC along with an open offer in both the entities. 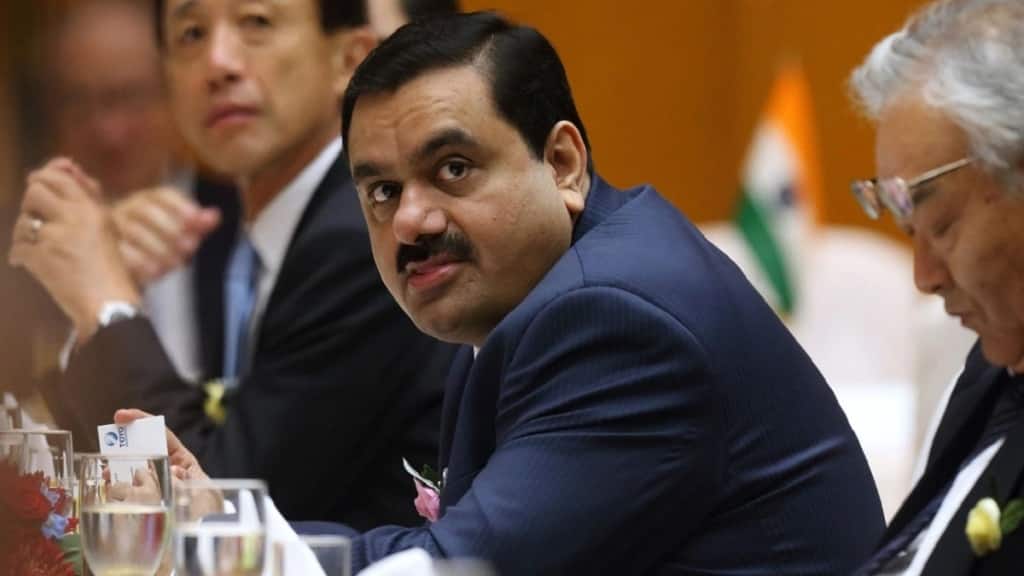 Adani Group completed the acquisition of Ambuja and ACC through a special purpose vehicle, Endeavour Trade and Investment.

In a board reshuffle on Friday following the completion of the acquisition of Switzerland-based building materials conglomerate Holcim’s India assets — Ambuja Cements and ACC — billionaire Gautam Adani was appointed as the chairman of Ambuja Cements while his elder son Karan was named as a director of both the cement firms and as chairman of ACC.

For Karan, this would be additional responsibilities, as the 35-year-old is also the chief executive officer of Adani Ports and Special Economic Zone.

Adani Group also named new independent directors on the boards of the two firms. These include former State Bank of India (SBI) chairman Rajnish Kumar on the Ambuja Cement board and former Shell India head Nitin Shukla on the ACC board. It named Ajay Kapur as the new CEO of Ambuja Cement in place of Neeraj Akhoury and Sridhar Balakrishnan for ACC. ACC also appointed Vinod Bahety as chief financial officer.

The appointments followed a spate of resignations at both ACC and Ambuja. Holcim chief executive officer, Jan Jenisch and head of Asia Pacific and member of the group executive committee Martin Kriegner stepped down from board of both the companies following the transfer of ownership.

N S Sekhsaria, non-executive chairman of both Ambuja and ACC, was among others to have tendered his resignation. However, he has been appointed as chairman emeritus of Ambuja, the company said.

Each warrant can be converted into a share within 18 months of issuance.

Adani Group completed the acquisition of Ambuja and ACC through a special purpose vehicle, Endeavour Trade and Investment.

The transaction involved the acquisition of Holcim’s stake in Ambuja and ACC along with an open offer in both the entities.

The deal, announced on May 15 this year, comprises Holcim’s entire 63.11% stake in Ambuja Cements, which owns a 50.05% interest in ACC, and its 4.48% direct stake in ACC. The acquisition also marked Adani Group’s foray into cement business, immediately propelling it to the second slot, with a total production capacity of 67.5 million tonne per annum (MTPA).

“What makes cement an exciting business is the headroom for growth in India, which exceeds that of every other country well beyond 2050. Cement is a game of economics dependent on energy costs, logistics and distribution costs, and the ability to leverage a digital platform to transform production as well as gain significant supply chain efficiencies,” Adani Group chairman Gautam Adani, said.

“Each one of these capabilities is a core business for us and therefore provides our cement business a set of unmatched adjacencies. It is these adjacencies that eventually drive competitive economics. In addition, our position as one of the largest renewable energy companies in the world will help us manufacture premium quality green cement well in line with the principles of a circular economy. All of these dimensions put us on track to become the largest and most efficient manufacturer of cement by no later than 2030,” he added.

In a separate statement, Holcim Group said that closure of the deal will provide it with cash proceeds of $6.4 billion.

“This divestment is another step in our transformation to become the global leader in innovative and sustainable building solutions, strengthening our balance sheet and giving us the firepower to continue our acquisition strategy,” Jan Jenisch said.