60 CPSEs in non-strategic sector identified for privatization or closure

A group of officers from Niti Aayog, department of public enterprises and administrative ministries are identifying the companies which will be privatised or closed as per the PSE policy. 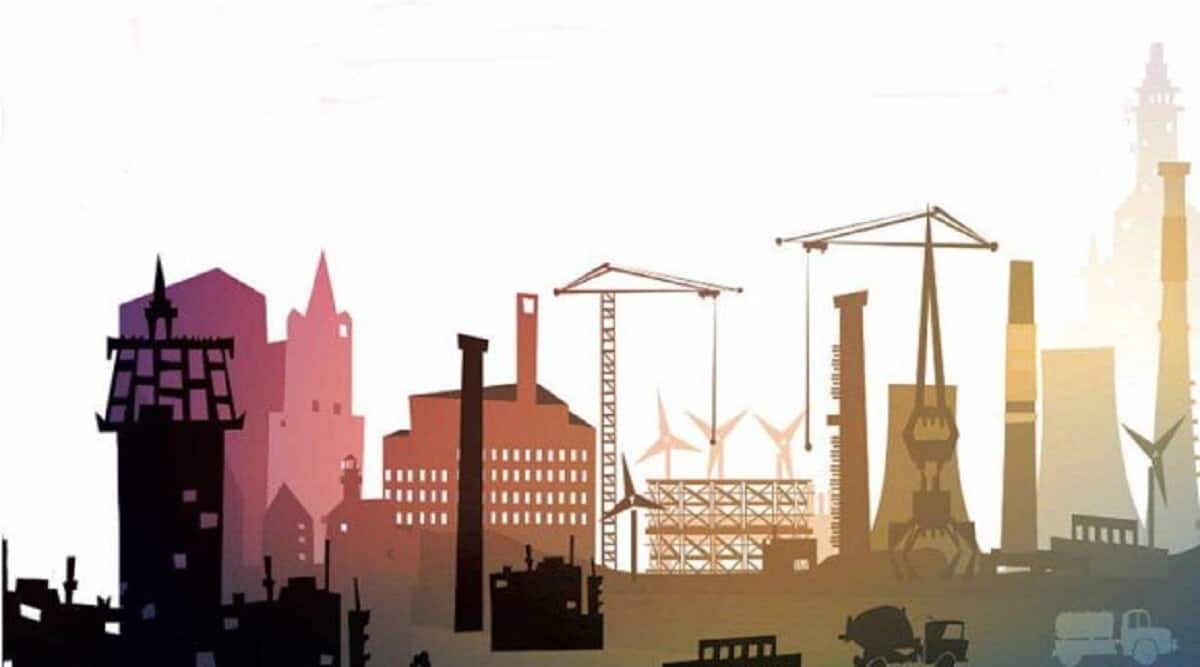 A group of officers from Niti Aayog, department of public enterprises and administrative ministries are identifying the companies which will be privatised or closed as per the PSE policy.

There are about 175 CPSEs in the non-strategic sector, one-third of which will ultimately be closed and of the rest, viable units will be privatised while a handful of not-for-profit companies will be retained in the public sector, sources told FE. A group of officers from Niti Aayog, department of public enterprises and administrative ministries are identifying the companies which will be privatised or closed as per the PSE policy.

All the nine CPSEs under the fertiliser ministry, including Madras Fertilizers and National Fertilizers are likely to be privatised over the years, an official source said. Given the massive fertiliser import by the country, the government has been trying to scale up domestic manufacturing in recent years and these companies could be attractive for the private sector given the captive market for the products.

Among the CPSEs under the textiles ministry, the Centre will likely go for closure of the ailing National Textile Corporation (NTC), which has 23 mills with obsolete technology. “It will be difficult to find a buyer for NTC as its machinery are old and based on outdated technology. However, its land has value which can be monetised,” another official said.

Two trading companies under the commerce ministry will will be closed down as their businesses have become unviable over the years.

Cotton Corporation of India (CCI) and the Jute Corporation of India (JCI) will be retained in the government sector as they are public good companies set up for the welfare of farmers. CCI procures cotton and JCI jute from farmers through price support operations under the minimum support price (MSP) mechanism.

The Budget for FY22 unveiled the strategic sector policy which entails that the government have a minimum presence in the four broad sectors while the remaining ones can be privatised or merged or closed. These sectors are atomic energy, space and defence; transport and telecommunications; power, petroleum, coal and other minerals; banking, insurance and financial services. In the non-strategic sector, all CPSEs will be privatized or closed in case of privatisation is not possible.