Gupta further asserted that global comparisons, in this regard, should be done only on equitable parameters taking, into account various variables and future prospects. 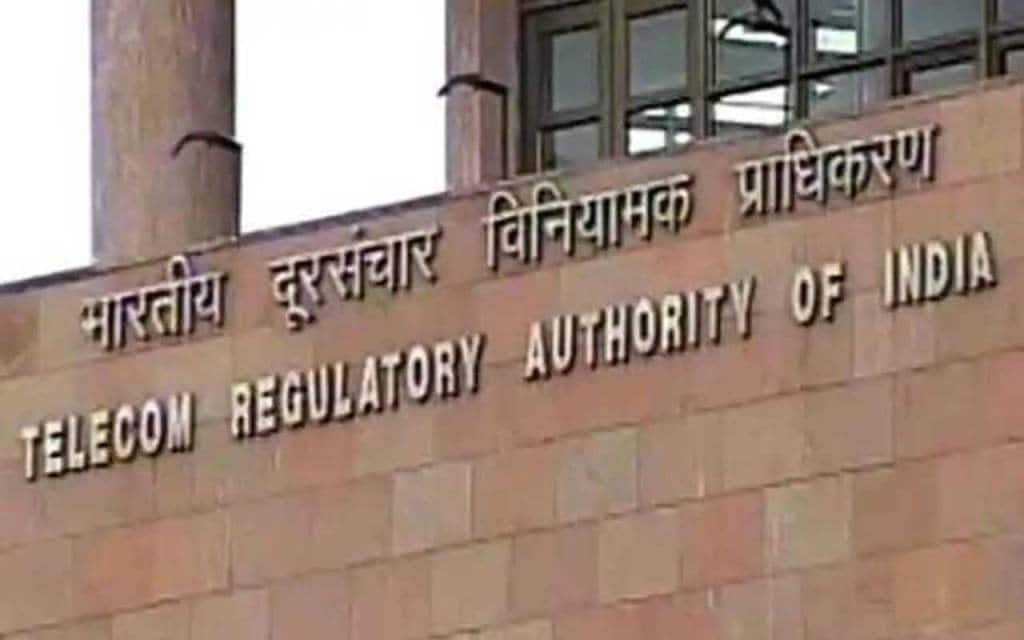 The fifth-generation technology promises sufficient India-specific use cases along with viable and affordable business models, Trai Secretary said on Thursday while expressing hope that 5G will be introduced in the Indian market very soon.

On the issue of spectrum pricing, which has time and again been flagged by players as expensive, Telecom Regulatory Authority of India (Trai) Secretary SK Gupta emphasised that the regulator has made all-out efforts to ensure that price of radiowaves is “reasonable and market-friendly”.

Gupta further asserted that global comparisons, in this regard, should be done only on equitable parameters taking, into account various variables and future prospects.

Speaking at the India Mobile Congress (IMC) 2020, Gupta said Trai has already given its recommendation for the auction of spectrum in 3,300-3,600 MHz bands, which is under the telecom department’s consideration, and hoped that auctions would be conducted “soon”.

Identification of spectrum in millimeterWave band is important to roll out 5G services, he said, adding that Trai hoped to get the reference (from the DoT) on the matter.

“I feel 5G is a gamechanger, has sufficient India-specific use case, provides viable and affordable business models and I am very optimistic and hope that 5G will be introduced in Indian market very soon,” Gupta said.

Allocation of spectrum in E and V bands would facilitate the quick roll out of 5G services at affordable prices, he added.

“Data privacy and consumer protection will be important challenges in the 5G era. Consumer education is going to play an important role in the successful rollout of 5G,” Gupta noted.

Telecom is the connectivity and digital backbone to provide various services across verticals, be it education, healthcare, finance, agriculture, e-commerce or entertainment, he said.

Effective implementation of 5G becomes all the more important keeping in view the advent of futuristic technologies like Artificial Intelligence, cloud services, machine to machine (M2M) communications and robotics.

5G will provide high-speed internet access, enable ultra-low latency applications, and support massive M2M communications, he said, adding that robust backhaul was one of the prerequisites for the effective roll-out of the fifth-generation services.

“Presently, only 30 per cent of BTS (Base Transceiver Station or base stations) have optical fibre connectivity and therefore massive fiberisation is the need of the hour,” the Trai official said.

Right of Way (RoW) and single-window clearance will play a crucial role in enhancing fiberisation activities in India, he said.

Although the telecom department has made rules to facilitate RoW permissions, the procedure needs to be further simplified and made user-friendly, he added.

A conducive ecosystem, that brings together multiple stakeholders, including sensor developers, system integrators, app providers, telecom operators, and others players would enable the country to reap full benefits of 5G, he noted.

The secretary said that large chunk of spectrum in the high band, software-defined network, network slicing and service-based architecture, would be key enablers of 5G.

Department of Telecom, Member (Technology) K Ramchand, in his address, said the department hoped to make announcement regarding 5G bands and spectrum “shortly”.

“…we are in the process of consulting with other traditional users of spectrum like defence, broadcasting, department of space…with them, we have to sit together and see how spectrum in different bands can be used in a co-ordinated and shared way,” Ramchand said.

For 5G, there is spectrum in sub-GHz band, in mid bands and millimeterWave bands.

“Because of traditional users, the department of space, defence and broadcasting ministry…they have some services in this band…it is very important to sit with them and see which are the services that can be shifted and which are the bands that are to be made available…this will take some time but I am sure that shortly we will be coming out with an announcement on bands and spectrum,” he said.