So far, in the six days of auction of the 5G spectrum capable of offering ultra-high-speed internet, bids worth Rs 1,50,130 crore have been received. Seven new rounds of bidding held on Sunday `dialled in’ an incremental Rs 163 crore. 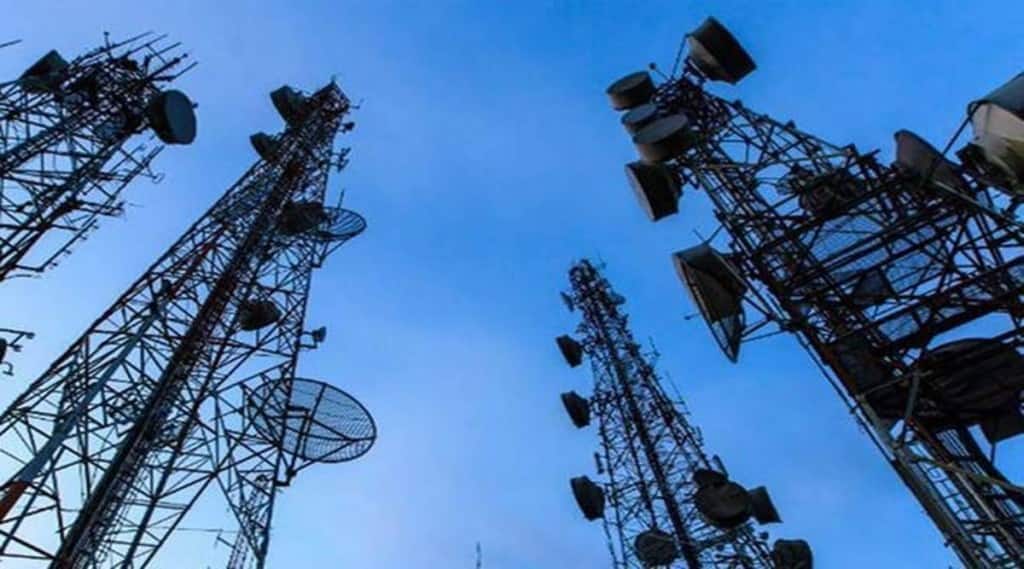 Monday marks the seventh day of the auction, and the 38th round of bidding is currently underway.

Billionaire Mukesh Ambani’s Reliance Jio on Monday emerged as the largest bidder for the 5G spectrum, acquiring close to half of all the airwaves sold in the latest auction for Rs 88,078 crore.

According to Telecom Minister Ashwini Vaishnaw, the Adani group bought 400 MHz, or less than one per cent of all spectrum sold, for Rs 212 crore.

While Adani group bought spectrum in the 26 GHz band, which is not for public networks, Jio acquired spectrum across several bands, including the coveted 700 MHz band that can provide 6-10 km of signal range and forms a good base for fifth generation (5G) in all 22 circles in the country.

A single towner can cover more area if 700 Mhz is used.

The government, he said, in the first year will get a Rs 13,365 crore payment for the spectrum.

He also said the 5G services could be launched by October.

Follow us on
Latest News
Ringside view: End of an era as Roger Federer walks into hallowed sunset
Fight the kiddy fat: Know how childhood obesity can be checked
More than a gut feeling: How microbes are a necessity in our health
‘Corporate focus on arts needs to be as strong as on issues like health & education’
How the rise in translations have helped in bridging language barrier in India
Bollywood’s new formula: Will it change the game altogether?
On the shelf: Here are some of the books that may interest you
Photos
Stunning PICS: Riverfront Passenger Jetty inaugurated at Bogibeel Road-cum-Railway Bridge
5 days agoSeptember 20, 2022
Final farewell: Queen Elizabeth II will be laid to rest at state funeral-PHOTOS
5 days agoSeptember 19, 2022
Queen Elizabeth II’s funeral: President Droupadi Murmu arrives in London-PHOTOS
6 days agoSeptember 18, 2022
Read More
×
BPCL signs pact with Brazil’s Petrobras to diversify crude oil sourcing
Samsung Galaxy Z Flip 4 review: No longer a flipping novelty item
Samsung to offer up to 30% discount on smartphones, tablets, wearables and TVs to corporate employees: Details
Amazon India customer base from tier 2, 3 cities jumps 2-fold during festive season sale
Meesho records 80 pc jump in sale with 88 lakh orders on day 1 of festive season sale
Margin erosion: Why IT companies should think beyond variable pay cut