Social commerce is increasingly becoming a national phenomenon with even e-commerce leader Flipkart turning to it for acquiring new sellers and consumers. 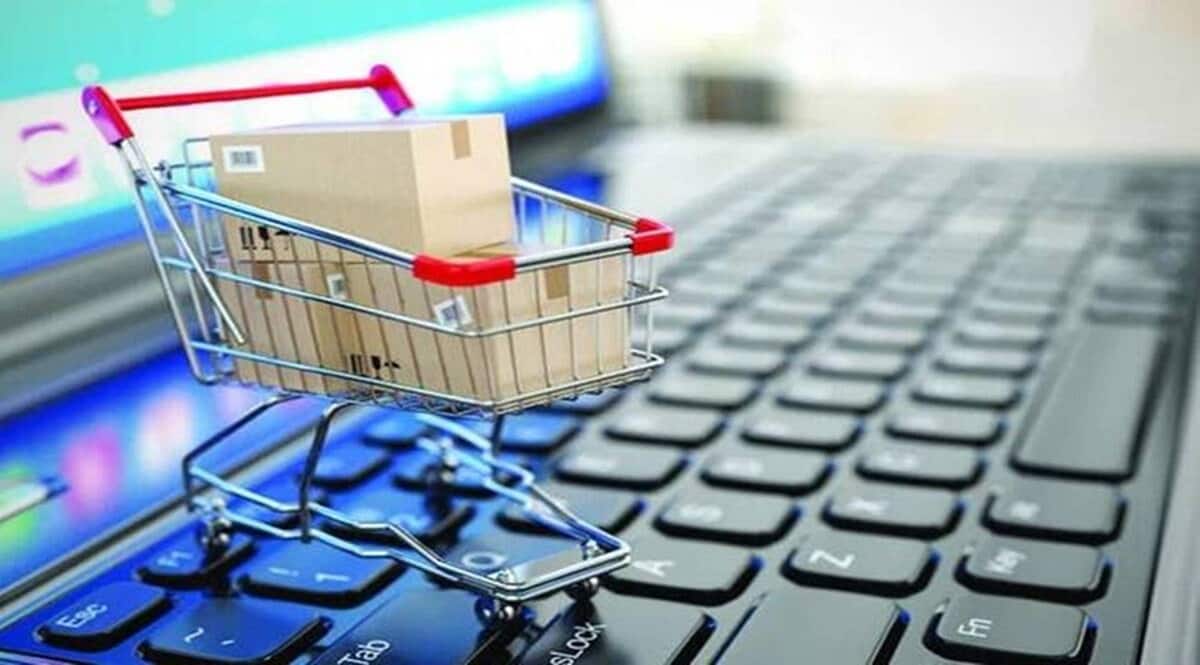 Social commerce models are benefiting small sellers and women entrepreneurs, with every three out of five shoppers now coming from tier-2 and smaller towns.

If the e-commerce market in India expanded at a scorching pace in 2020 – it grew by a quarter in FY21 when the overall retail market and the GDP itself shrank, according to Bain & Co – the growth could have been almost as spectacular in 2021. While the past year was exceptional for Indian start-ups – the ecosystem minted 3-4 new unicorns every month – it were the e-commerce-based unicorns that took the centre stage in 2021. Such unicorns across sectors such as social commerce, online car retailing, hyperlocal, D2C and pharma saw heightened fund flows (see chart).

Meesho attained bragging rights as the first unicorn in the social commerce segment when it raised $300 million in a funding round led by Softbank in April 2021. Social commerce is increasingly becoming a national phenomenon with even e-commerce leader Flipkart turning to it for acquiring new sellers and consumers.

Social commerce models are benefiting small sellers and women entrepreneurs, with every three out of five shoppers now coming from tier-2 and smaller towns. Social commerce is expected to grow exponentially; according to Bain & Co, this segment will grow from $1.5-2 billion in FY20 to $16-20 billion in FY25, which means a CAGR of close to 60%.

Apart from this, Thrasio-styled start-ups, including Mensa Brands and GlobalBees, that operate on an aggregation model of consumer brands made it to the unicorn list this year. These start-ups emulate a business model similar to US-based Thrasio, which acquires multiple e-commerce and D2C brands under its umbrella. Thrasio currently manages around 100 independent Amazon sellers and D2C brands and is now valued at $9 billion and also reported a profit of $100 million on revenues of $500 million in the last financial year. Mensa has already made around 10 acquisitions to date, while GlobalBees recently announced a target to acquire 20 brands within the next year.

High-frequency categories, including online grocery and food delivery, are set to cross over in the coming year as companies with large last-mile logistics fleets began cross-selling food and grocery on the same platform in the past year.

Billion-dollar delivery start-ups, including Swiggy, Blinkit (formerly Grofers) and Zomato, invested a major portion of their capex in 10-minute deliveries known as quick-commerce (qCommerce). Blinkit was also a new entrant to the unicorn list this year. VCs have rejuvenated the sector with multi-million dollar deals as seen in the case of Zepto’s back-to-back $160 million funding and Swiggy’s $700-million investment into its qCommerce service Instamart.

D2C sector also took the centre stage this year minting two unicorns, including Licious and MyGlamm. Though the D2C sector has been on a fast-track lane in recent years, FMCG-based consumer brands weren’t an attractive category for most investors. This changed in 2021 with Bengaluru-based meat delivery start-up Licious attaining unicorn status when it raised $52 million from IIFL Asset Management in October 2021.

Meanwhile, the government sought to tighten rules for e-commerce entities, including Amazon and Flipkart, during the year amid persistent complaints from brick-and-mortar stores of abuse of market dominance and deep discounting by the online retailers. The amendments to the Consumer Protection (E-commerce) Rules, 2020, suggested by the consumer affairs ministry, propose to curb the so-called ‘flash sales’ of goods and services by e-commerce players, causing discomfort among e-commerce players.