The 100 days report card of UP government claimed that state has achieved all preset targets and provided employment to 10,000 youth. 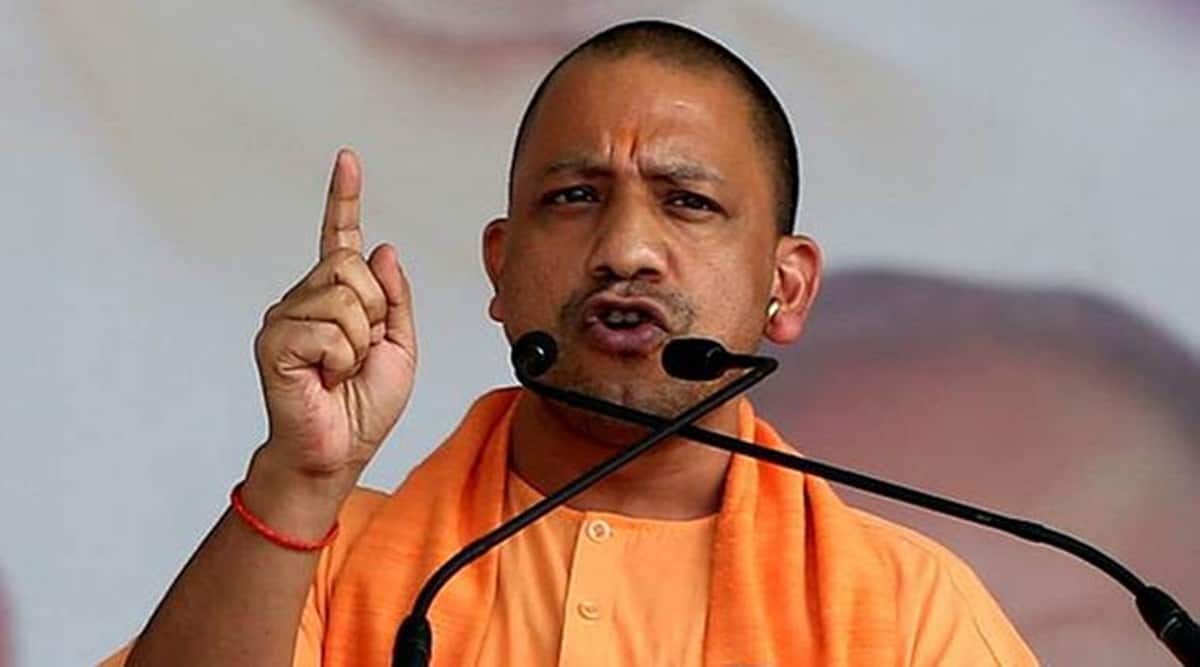 Chief Minister Yogi Adityanath has claimed to have achieved ‘Sushasan’ (good governance) in the first 100 days of his second term at the helm in Uttar Pradesh. Presenting a report card on the Bharatiya Janata Party’s performance so far, Adityanath said his government has ridden the state of ‘Kushashan’ (misgovernance) of the erstwhile era.

He shared a detailed report on the government’s functioning that was divided into 10 sectors and respective targets – agriculture, industry, social security, medical and health, urban development, tourism and culture, education, and revenue and law. Emphasizing upon the accomplishments of the Home department, which he himself oversees, the Chief Minister claimed to have registered 83,721 cases and identified 16,158 criminals at the police station level. The report claims to have approved 30 new fire stations and installed computer desks in every police station of Uttar Pradesh.

Read More: UP Government will give priority to Agniveers, says Yogi Adityanath

The 100-day report card further claims that the Gross Domestic Product (GDP) of the state has increased considerably in the second term of the Yogi government. Signalling a rise in investor confidence, the CM claimed that groundbreaking ceremonies were held for 1,406 projects which were part of the MoUs worth Rs, 80,000 crore signed at the 2017 UP investor’s summit.

He also claimed to have come out with a new Greenfield policy for developing Medical Device Park (MDP) by Yamuna Expressway Authority and factory complex schemes in Agra, Kanpur and Gorakhpur to build an industrial corridor in the state.

In the MSME sector, UP CM Adityanath claimed that his government has provided employment to 10,000 youth in 100 days and provided 16,000 crore worth loans to 2 lakh handicraftsman, workmen and small traders and achieved the preset target.

Additionally, he claimed to have secured the appointment of national and international medal-winning athletes to government positions. He claimed that in the first 100 days, the government paid the debts owed by sugarcane farmers to the tune of Rs 12,537 crore.

The UP CM further said that his administration launched the e-pension platform for workers while asserting that his administration had taken numerous measures to facilitate digitisation and the use of technology. There has been a “shift in perception” since UP’s previous associations with “dynasty, corruption, casteism, rioting, and chaos,” he claimed.

The CM said that his administration has tried to restore the “rule of law,” claiming that over 68,000 “illegal encroachments” and properties worth Rs 844 crore that belonged to criminals and the mafia had been attached in the first 100 days of the second term of his government. He said that more than 1.20 lakh loudspeakers have either been removed or had their decibel levels lowered.

He further asserted that his government was re-elected as a result of its performance and said, “We don’t only believe in speeches. We are committed to keeping our word.”