The government also decided to provide Rs 2000 annually as SIM card allowance to Sub-Inspectors, Chief Constables and Constables of PAC and Civil Police. 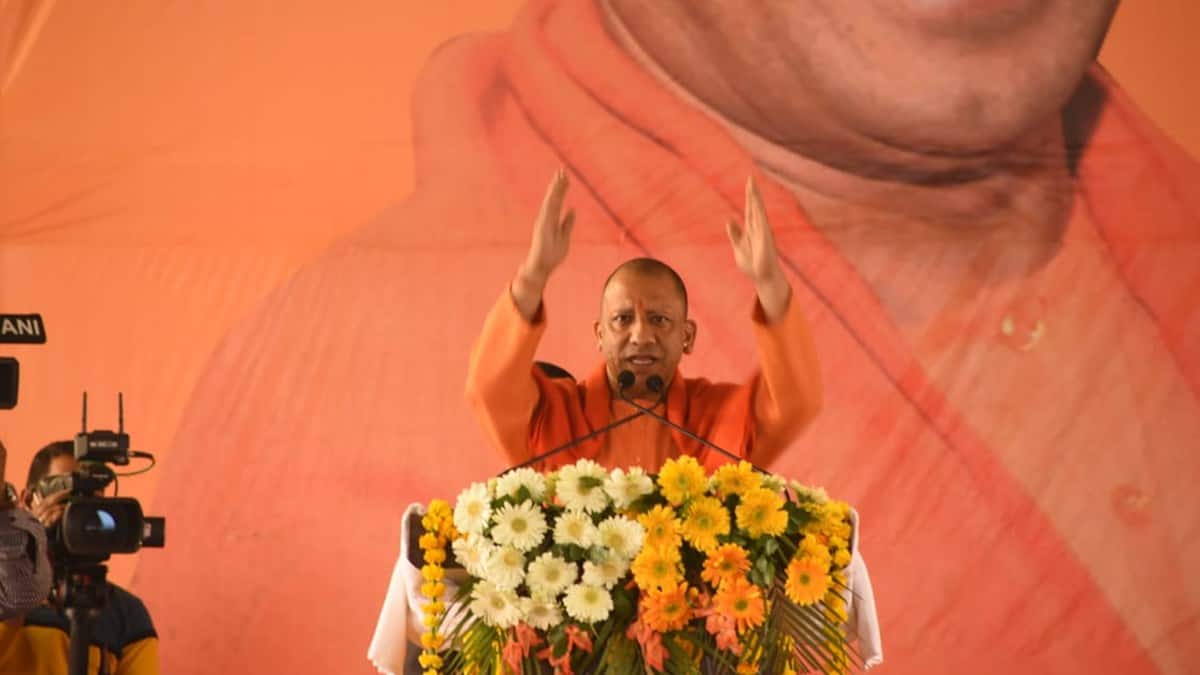 CM Adityanath announced an increase in the honorarium of cooks working in the Basic Education Department by Rs 500 and that of the part-time instructors by Rs 2000.

The Yogi Adityanath government today announced an increase in the nutritious food allowance given to police personnel in Uttar Pradesh by 25 per cent. The government also decided to provide Rs 2000 annually as SIM card allowance to Sub-Inspectors, Chief Constables and Constables of PAC and Civil Police, a government notification said.

“It has been decided to increase the allowance admissible to Inspector, Sub-Inspector and Clerical Cadre from Rs 1200 to Rs 1500, to increase the allowance permissible to Chief Constable and Constable from Rs 1500 to Rs 1875 and to Class IV personnel from the present admissible allowance of Rs 1350 to Rs 1,688,” the notification said, adding that Rs 2000 will be provided as SIM card allowance which will be paid in two parts – Rs 1,000 in January and Rs 1,000 in July.

Addressing a gathering earlier today, CM Adityanath announced an increase in the honorarium of cooks working in the Basic Education Department by Rs 500 and that of the part-time instructors by Rs 2000. “Cooks will be given two sarees per year and the amount of an apron and head cap will be sent directly to their bank accounts,” said Adityanath.

The chief minister also attacked the opposition parties over the huge cash seizure from a Kanpur businessman. “The recovery of a huge stash of cash and gold bricks 3 days ago exposes the black deeds of previous governments and shows how they concealed the money that belongs to the poor. Now, this money will be used to accelerate the pace of development to make Uttar Pradesh number one state,” said Adityanath.

Attacking Congress, the chief minister said, “Congress ruled for a long time…You must have seen Maharashtra ATS statement…you must have seen how at that time they used to put wrong cases on workers and leaders of BJP, RSS in the 2008 Malegaon blast case. Congress should apologise for it. The Congress used to harbour terrorists and is playing with the country and it’s not hidden from the public,” UP CM Yogi Adityanath.

The UP government’s decision to announce an increase in allowances comes just ahead of the crucial elections scheduled to be held in the state in early 2022.

More Stories on
Yogi Adityanath
Next Story
Criminal proceedings against accused can’t be quashed merely because others not charge sheeted: SC