The Uttar Pradesh government will resolve all the problems faced by mango growers in the state, Chief Minister Yogi Adityanath said. 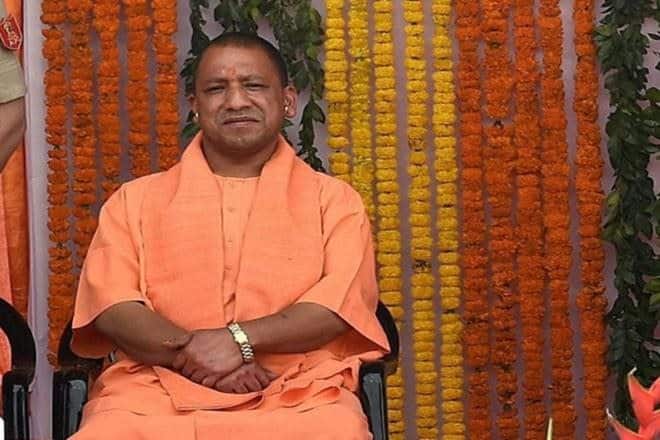 In the letter sent by the Chief Minister, Adityanath said all the problems of the growers will be resolved and necessary directions will be issued to the respective departments and officials. (Image Source: Reuters)

The Uttar Pradesh government will resolve all the problems faced by mango growers in the state, Chief Minister Yogi Adityanath said. Governor Ram Naik was today presented ‘Nawab brand’ mango on behalf of the Chief Minister by Minister of State (independent charge) Agricultural Exports, Agricultural Marketing and Agricultural Foreign Trade Swati Singh. According to a statement issued by Raj Bhavan, in a letter sent to the Governor, Yogi Adityanath said, “There is a heavy demand of UP mangoes both in the country and abroad. The UP government is committed to double the income of farmers in the next five years. The state government is planning to come up with the concept of one country – one market.”

Also Read
Adani-Hindenburg saga: The real risk to Modi is not the Opposition
Civil aviation ministry says 63 passengers put on ‘No Fly List’ in 2022
Five new Supreme Court judges take oath: Who are they?
Country’s image not impacted: Nirmala Sitharaman